Here’s what Joe Rogan has to say about Hasbulla Magomedov’s popularity! 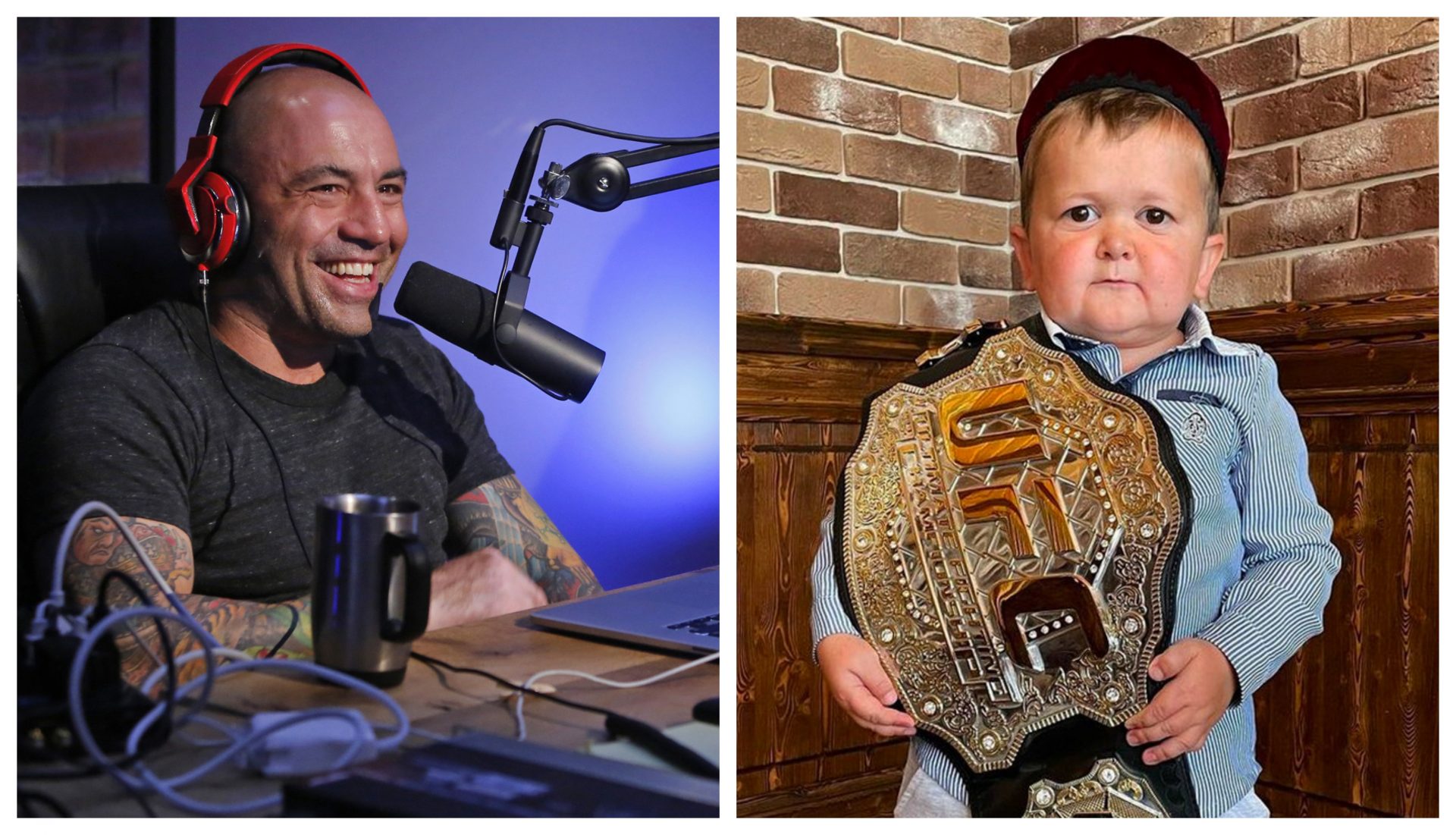 In the past few months, Dagestani social media and TikTok star Hasbulla Magomedov has become a trending name in the mixed martial arts community, and now, another legendary figure has taken the centre stage to give his verdict on the teenager’s popularity and that is none other than Joe Rogan, who says Hasbulla’s rise to fame has been ‘incredible’.

An 18-year-old from Makhachkala, the capital of Dagestan, Hasbulla became a well-known name in the MMA fandom since the promotional clip about his fight against Kazakh rapper Abdu Rozik broke the internet.

Being handled by Russian MMA fighter Asxab Tamaev, Hasbulla may be far away from actually fighting Rozik in a match, but the regular clips and histrionics have been keeping the MMA masses engaged.

Meanwhile, Joe Rogan recently went onto his renowned podcast to say a few words about ‘Mini Khabib’ Hasbulla and the massive online fame he has garnered in the recent past.

“He’s everywhere, though. They’re doing an amazing job with him, I have to say,” the UFC commentator said on The Joe Rogan Experience, “Mini Khabib. Whoever’s handling him is doing a f*****g phenomenal job. Because he’s like 18, right? He’s everywhere.”

“It’s like that one little video caught fire, and it wasn’t that long ago, and then all of a sudden there’s this massive push behind him and I see him everywhere. Every time I open up Instagram, I see a little video of him,” Rogan added.

Hasbulla, a close friend of former UFC Lightweight champion Khabib Nurmagomedov, has been involved in a verbal feud against Henry Cejudo in recent times. The former UFC double champ has been jokingly firing shots at Hasbulla about a fight and even sent him warnings in Russian.

Both Hasbullah and Rozik are victims of a growth disorder which has caused their dwarfism as well as making them appear childish despite their age, and a potential fight between them has been tagged as “unethical” by Russia’s Dwarf Athletic Association.

Previous articlePlacing Bets via Smartwatches
Next articleChaitanya Gavali: Friday Fighter of the Week