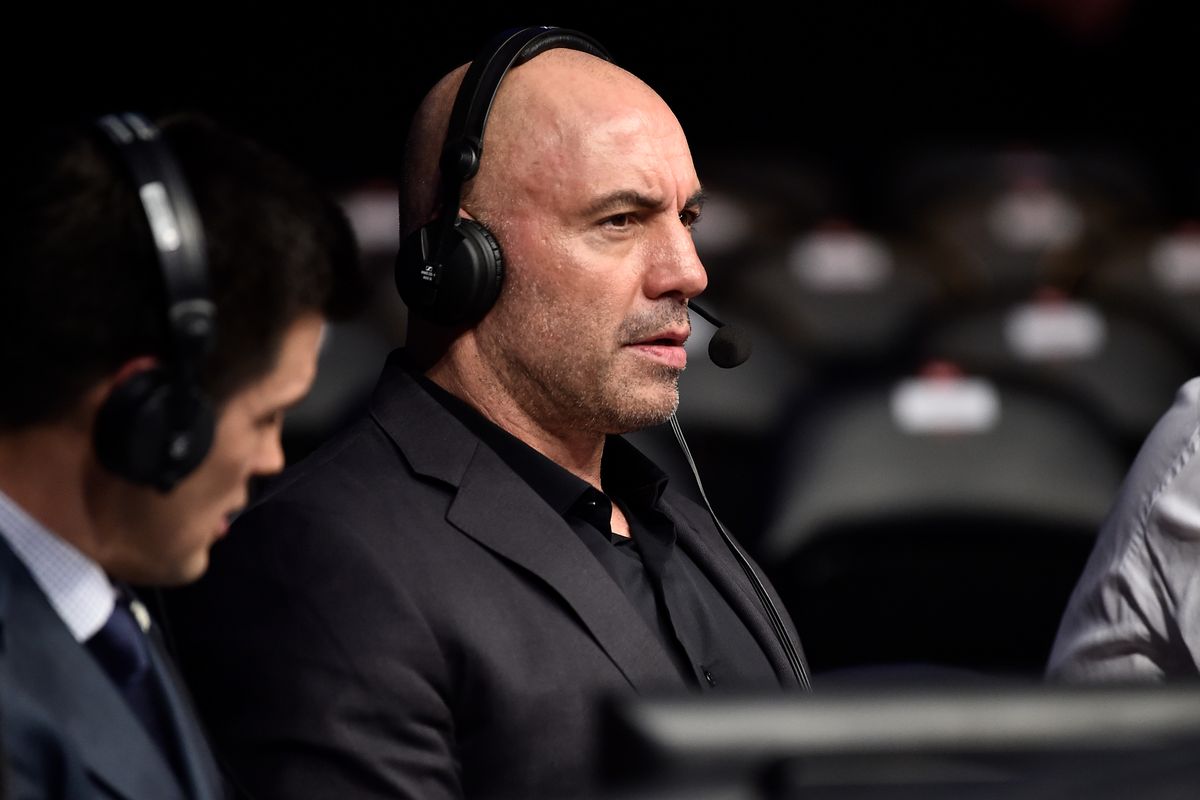 Khabib Nurmagomedov (27-0) successfully defended his UFC lightweight championship against Conor McGregor (21-4) via fourth-round submission in the main event of UFC 229 from T-Mobile Arena in Las Vegas. The fight wasn’t particularly competitive a Khabib dominated most of the fight before making Conor tap.

After the fight, Conor has called out for a rematch, but Khabib has made it clear that he doesn’t want to fight him next as he is targeting a showdown against Tony Ferguson next year. The fight broke UFC PPV records and one would assume that a rematch would make sense, but even Joe Rogan doesn’t agree with Conor getting an immediate rematch. 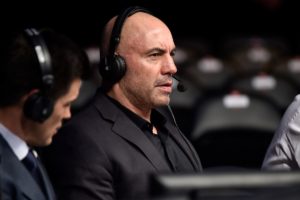 “There’s all this talk about a Conor rematch cause financially that would be a fantastic fight, right?” Rogan said on his podcast on Monday. “Financially. But when you look at what happened, that was a dominant victory. There was one round where Conor did pretty good, the third round. Other than that, Khabib just sort of dominated him.

“Dropped him in the second, beat the f–king s–t out of him in the fourth and the third was the round where Conor did pretty good cause most of was standing up. But it wasn’t like he won it running away. It wasn’t like he blasted him in the body and had him hurt. There was nothing like that. He edged him.”

The co-main event at UFC 229 was a bloodbath between Tony Ferguson and Anthony Pettis with the former emerging the winner. A title fight between Ferguson and Khabib is the one Rogan wants to see. Though, he can see the rationale for Khabib vs McGregor 2.

“I guess you could say that’s sort of what happened in the Nate Diaz fight and Conor came back and won the rematch. This is the argument,” Rogan said. “Conor was rusty, he’s out of the cage for two years, he gets back in, let’s do [a rematch] and then financially I mean Jesus Christ, it was the biggest fight of all time. They’re saying it was above 2.4 million pay-per-view buys, which is f–king bananas. So that’s huge. If they could talk people into a rematch, I get it.

Both Khabib and Ferguson were scheduled to fight in April earlier this year, but Tony suffered a devastating knew injury and had to pull out of the fight.