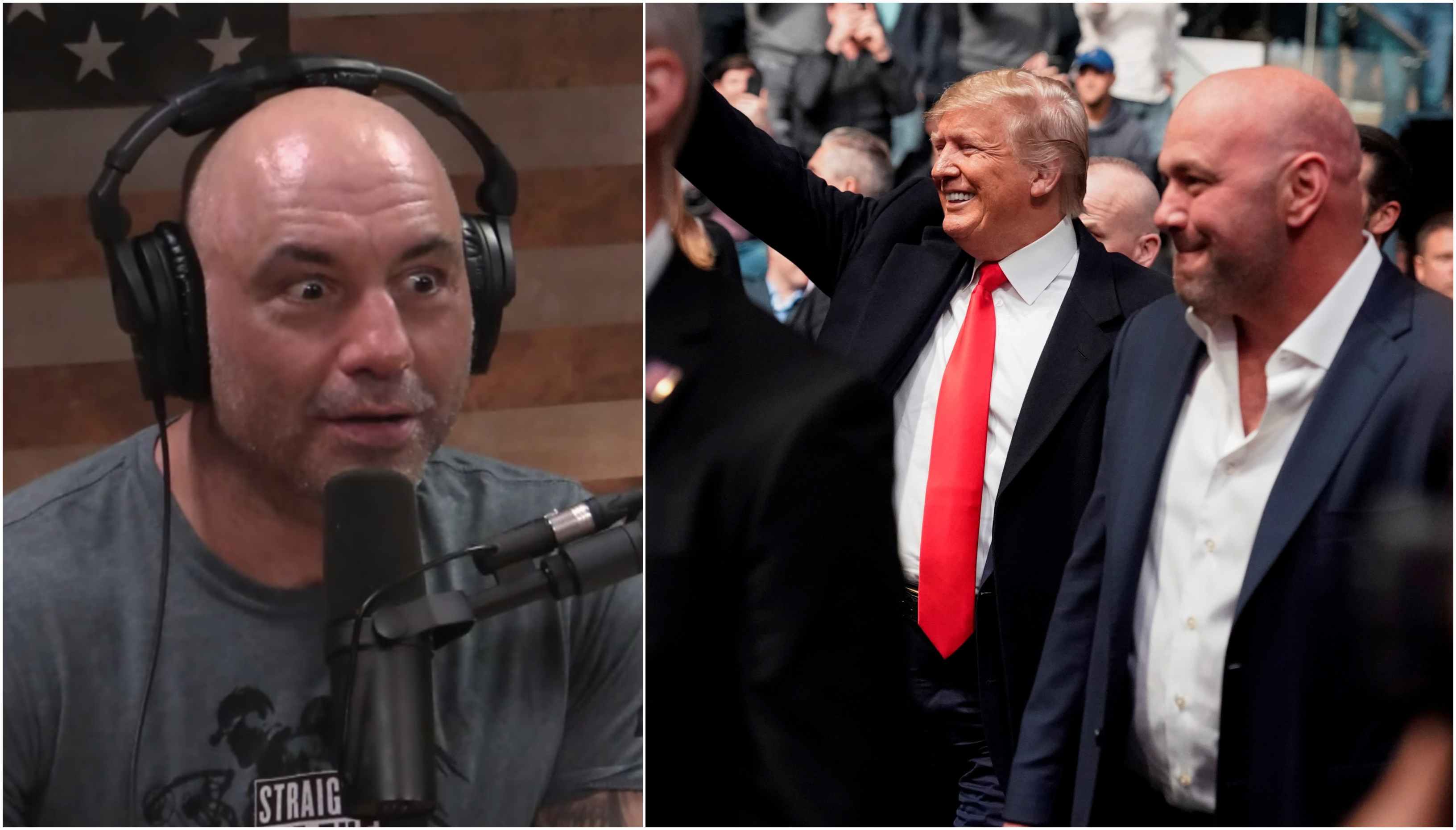 The President of the United States was present at UFC 244 which was headlined by the Jorge Masvidal and Nate Diaz for the BMF belt at the Madison Square Garden in New York City.

It was without a doubt one of the biggest fight cards of the year. It was also the first-ever UFC event to be attended by the POTUS. However, the presence of Trump wasn’t well-received by many at the Arena. Although his son Donald Trump Jr claimed that there were a lot of cheers than boos at UFC 244. 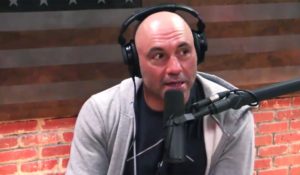 Now UFC colour commentator Joe Rogan recently said in his podcast, that Trump was booed ferociously by the fans at the Garden.

Joe Rogan: They booed the fuck out of him at the #UFC. pic.twitter.com/a2rVXf0HrC

“They booed the f**k out of him at the UFC,” Rogan told Greg Fitzsimmons who is a writer and stand-up comedian and was the guest on JRE.

“Were you there?” Fitzgerald asked. “Cause  I heard from one camp that they cheered… his son said they cheered for him.”

Fitzgerald also asked him about Trump Jr’s comments which stated that there were more cheers than boos at the Arena.

“Maybe four people behind him were chanting USA,” Rogan stated. “Is that what Donald Jr. said? Listen, if that was your Dad, you’d probably say that too. Look, they booed the f**k out of him. I’m sure some people clapped. I’m sure. But if you had to bet your money on it, like what was the greater percentage, boos or claps? It was f**king boos. Dude, I took my headphones off, I was right there. I could have hit [Trump] with a rock. He was right there. [Boos].”

Previous articleNikhat Zareen to battle it out with Mary Kom in December trial to decide India’s Olympian
Next articleBellator 233 results: King Mo retires after KO loss