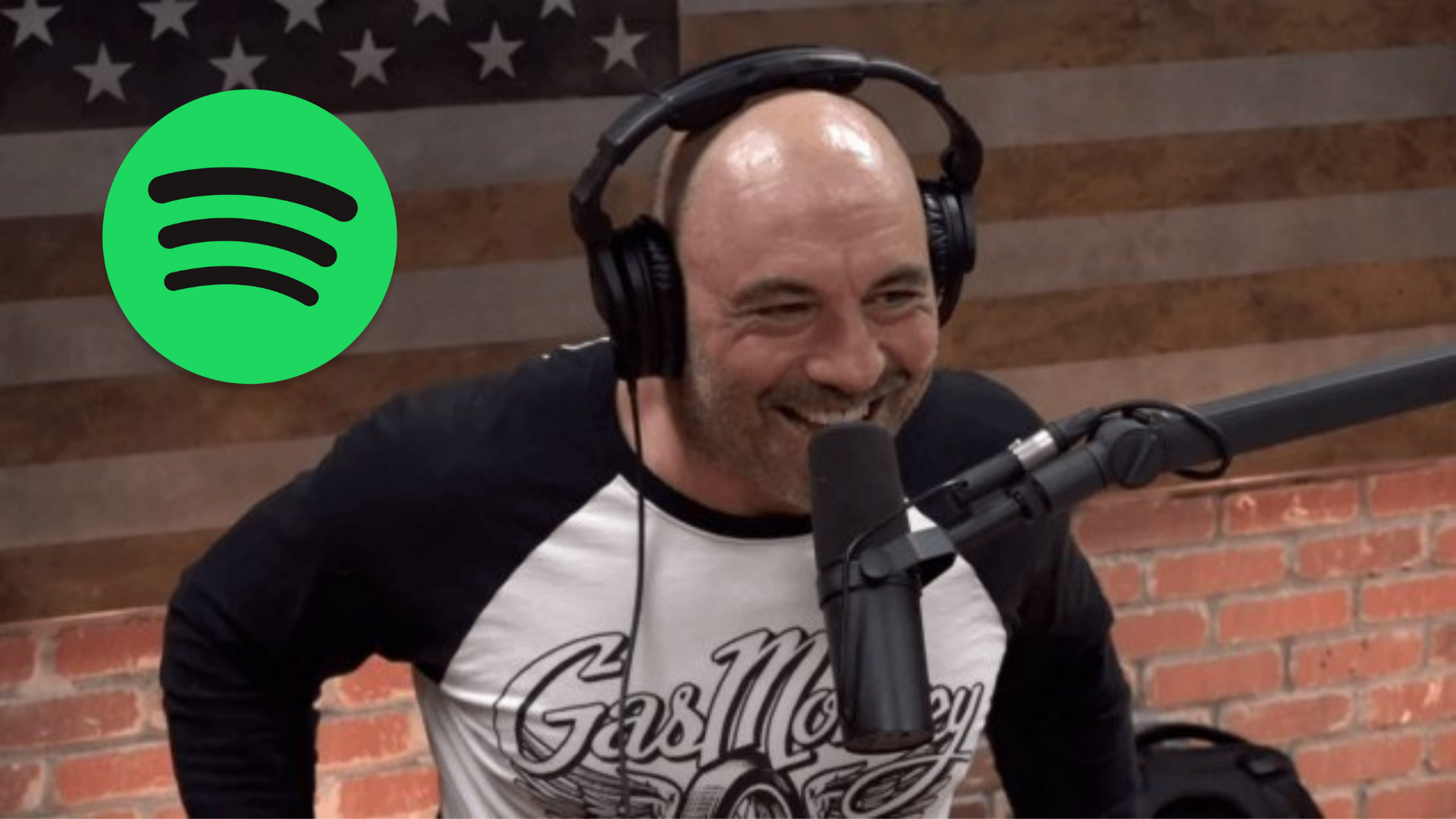 Joe Rogan, UFC commentator, comedian, and host of one of the most listened podcasts in the world ‘PowerfulJRE‘ is moving away from Youtube. Rogan has signed a $100 Million exclusive licensing deal with Spotify.

The podcast, both audio and video, will completely move to Spotify. The podcast will make its Spotify debut on September 1 and later to the platform completely by the end of the year. JRE has 8.42 Million subscribers on Youtube and 2.2 Billion video views. 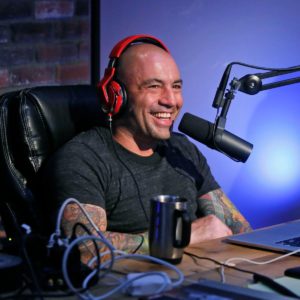 Rogan also has a separate channel called ‘JRE Clips‘, where parts of the podcast are uploaded. JRE Clips has 4.46 Million followers and 2.8 billion video views.

“It will be the exact same show,” Joe Rogan said on his channel. “I not going be an employee of Spotify, we’re gonna be working with the same crew doing the exact same show…nothing else will change. We’re very excited to begin this new chapter of the JRE and we hope you’re there when we cross over.”

“Bringing the JRE to Spotify will mean that the platform’s more than 286 million active users will have access to one of culture’s leading voices,” Spotify said in its press release. “By partnering with Spotify, Rogan and his team will enjoy the support of the world’s leading audio platform

“From his earliest days behind the mic, Joe has been a commentator, fixture, and driving force in culture helping to lay the foundation for the podcasting renaissance we are experiencing today. While Spotify will become the exclusive distributor of JRE, Rogan will maintain full creative control over the show,”

The market likes the news related to Spotify as the company’s shares soared as high as $179.69 in New York. It is yet to be seen how the deal will turn out for Joe Rogan as the majority of his podcast listeners use Apple podcasts to tune in. As per Bloomberg, Apple accounts for 60% of all podcast listeners for JRE, whereas the podcast has never been previously available on Spotify.

However, fans didn’t seem to like the news very much as evident from the dislikes on the youtube video.

What do you guys think about JRE’s move exclusively to Spotify? Will it affect JRE’s popularity by being limited to a single platform?

Previous article
UFC News: Francis Ngannou provides his prediction for the Jon Jones fight if it happens
Next article
See how ripped Mike Tyson looks even at 53!