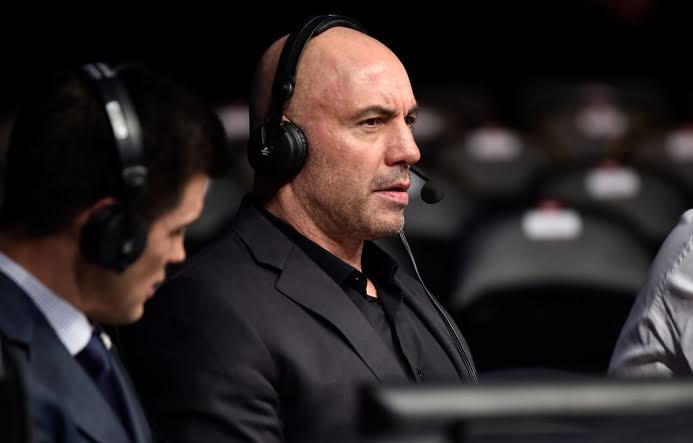 Long time UFC commentator Joe Rogan has seen it all. Over the years just deciphering the sport for the fans, had Rogan notice some loopholes. One of them being, MMA judging.

Speaking on his podcast with former UFC featherweight champion Max ‘Blessed’ Holloway, Rogan opened about the issue. The conversation unfolded while addressing Holloway’s loss against Alexander Volkanovski at UFC 245 last weekend. Volkanovski battered Holloway with leg kicks however Holloway believed he did not endure any damage to the head and body and that he thought he had won. 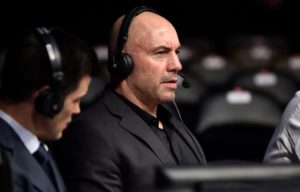 Rogan first critiqued the 10-point must scoring system which was originally adopted from boxing. Rogan then elaborated the point which he and many fighters have been suggesting since many years, the judges to have some kind of martial arts experience.

“The judges should at least have some martial arts experience, and I know there’s a bunch of them that have never even f***ing trained, they just took some courses,” Rogan said. “…It’s horrible. It’s horrible and they don’t do anything about it. There’s people that have put in bad decision after bad decision and then you see them still being listed as judges, and you’re like ‘This is crazy.’”

Rogan then named the people who could appropriately serve as judges, none other than the ex-fighters. Obviously having gone through the process practically, will make them the perfect choice for judging fights.

“They need to fire everyone,” Joe Rogan said. “You know what they need to do man? They should hire ex-fighters… It’s like passing a written test but never having driven a car. That’s what it’s like. ‘Here’s a driver’s license,’ but you don’t even know how to f*cking hit the gas, you don’t know how much brake you should apply.”

The UFC 245 main event had some sketchy scoring as well with one judge having 3 out of 4 rounds for challenger Colby Covington and other judge having 3 rounds for champ Kamaru Usman thus showing complete contrast. Not the forget Marlon Moraes’ debatable split decision win over Josè Aldo earlier on in the night.

Rogan concluded saying that the UFC should have around 9 judges than three.