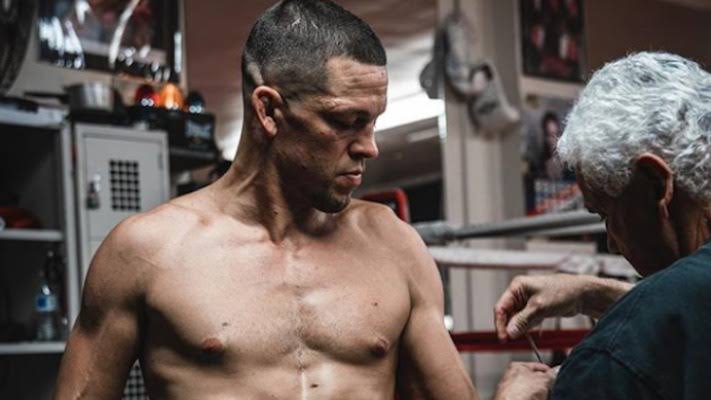 Diaz once again illustrated the fact that ‘ring rust does not matter’ as he outclassed #7 ranked Pettis for a lopsided unanimous decision. Diaz didn’t waste any time to call, out the hottest topic in MMA being Jorge Masvidal, the fight that can explode the ceiling of any event. 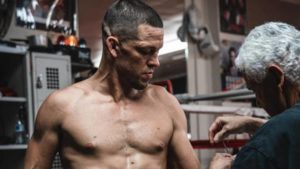 That being said, UFC commentator hosted retired boxer Andre Ward in his episode of the infamous Joe Rogan Experience. Speaking with him Rogan agreed that UFC is finally realizing the value of Diaz.

“I’m just happy that the UFC is finally recognizing the love and support [Diaz] has from the fans,” Rogan said. “For whatever reason, they were so high on Conor McGregor and these other people that they didn’t see [it]. One of the reasons that the Conor fight was so big was because of Nate Diaz. Nate Diaz is a f**ing star. When they put is face on the screen for the Pettis fight, the arena erupted. It was chaos. They went nuts.”

After the fight, even UFC President Dana White agreed the fact that Diaz is a ‘needle mover’.

Previous articleDominick Cruz says the UFC is interested in matching him up against Henry Cejudo
Next articleUFC: Greg Hardy to fight Jarjis Danho at UFC Singapore