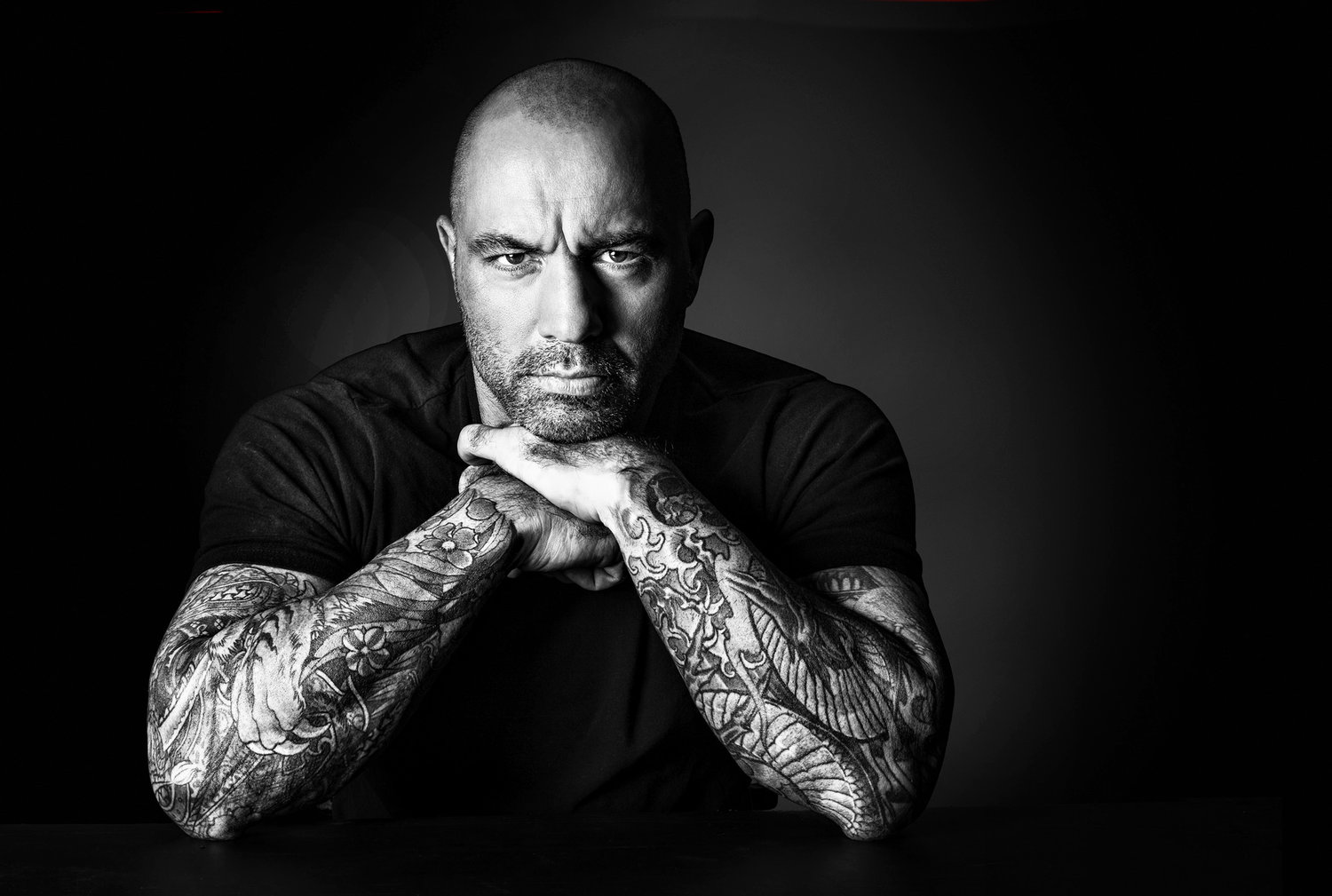 Former One FC and Bellator welterweight champion, Ben Askren might be retired but famous UFC colour commentator Joe Rogan still wants to see him compete inside the octagon. Rogan has always stated his admiration for Askren and his style of fighting and has often been vocal about Askren joining the UFC. It seems like the commentator is still keen on seeing Askren fighting in the UFC. 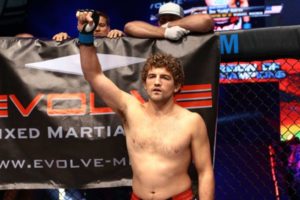 Askren has been undefeated in his MMA career and holds a record of 19-0-1. He never lost his Bellator welterweight title and instead decided to let his contract run out in favour of a much more lucrative deal from the UFC. However, the negotiations between him and the UFC fell short because of his beef with the UFC president, Dana White. ‘Funky’ then ended up joining One FC and soon became their welterweight champion as well. He recently retired from MMA and defeated Japanese submission wizard Shinya Aoki in his last fight.

Rogan has always been a huge fan of Askren and wants to see him in the UFC. In a recent episode of his own podcast, JRE MMA Show, Rogan offered to be a part of potential negotiations between the UFC and Askren to help finalise a deal. Here’s what he had to say:

“I’ve talked to [White] about [signing Askren] in the past, I think if Ben and him sat down and I could be there, maybe I could help. I’d do that. I’d 100 percent be willing to do that.

For me, it’s a no-brainer, you want to see the best versus the best, and he’s been able to do weird sh-t to people. … He’s f—king super articulate, super smart, f—king great guy.

I don’t know jack sh-t about promotion,” Rogan said. “I could be wrong. I might just be such a purist that I want the best to fight the best so much that I don’t give a f—k what it looks like.”