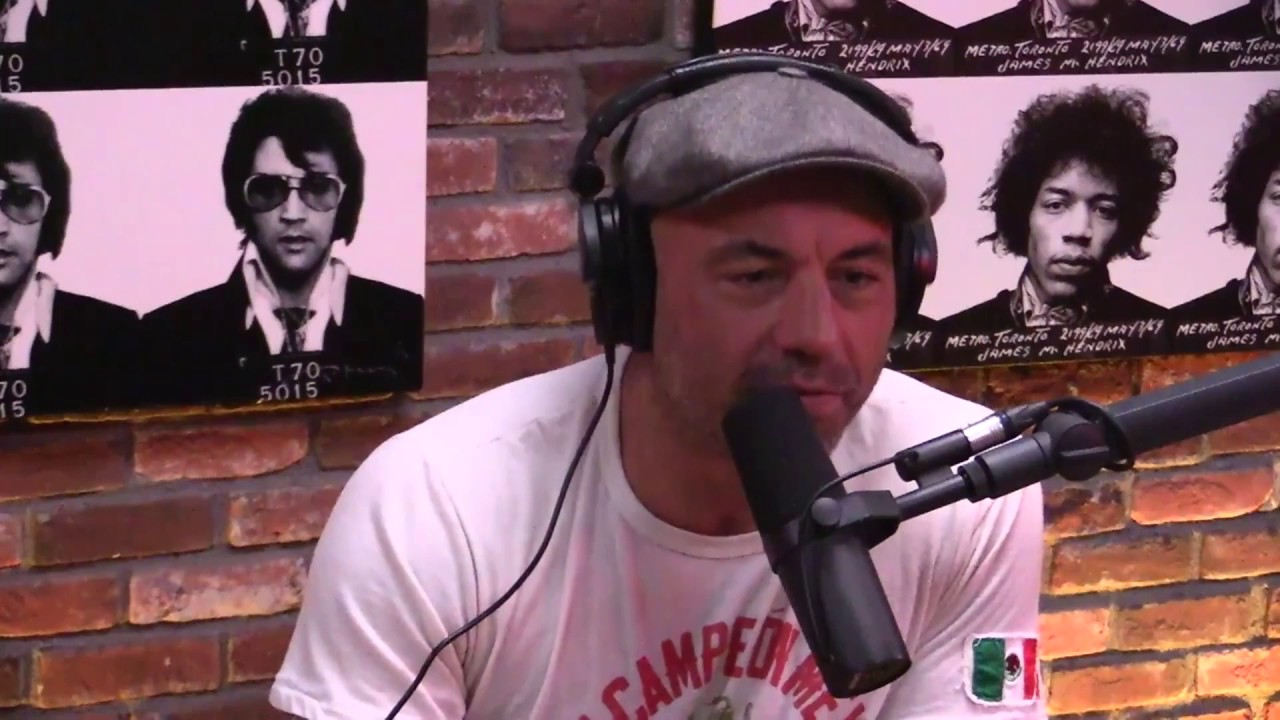 There has been a call to include a new 165-pound division in the UFC as numerous fighters have voiced their opinion for the new weight class.

The talk for the 165-pound weight class gained momentum when Nate Diaz who was scheduled to fight Justin Gaethje at UFC 230 in Madison Square Garden, New York tweeted out that his fight with Gaethje will be the inaugural 165-pound title. However, The UFC management and the UFC President Dana White has been denying and out-right refusing the idea of a new 165lb division.

The most recent MMA figure to ask for the 165lb title is UFC color commentator Joe Rogan and said that it would be a great idea to include this new weight class. This past Saturday, former Strikeforce lightweight champion Josh Thomson revealed that the UFC is planning to introduce a new men’s 165-pound weight class in 2019.

Joe Rogan recently told on his UFC podcast that he wants to see 165-pound division being introduced and the 170-pound title being moved up to 175lb.

“Ten pounds is good across the board,” Joe Rogan continued. “I think across the board if we added every ten pounds – a weight class. I mean, a lot of people don’t like the boxing thing. There are so many champions and so many weight classes. But, who f*cking cares! Who cares? Who cares if there is a welterweight and then a super welterweight? Who cares that it is only seven pounds difference? It is more fights. It’s more champions. It is more champion vs. champion. I mean don’t you want to see that? I want to see that.”

Who do you think will fight for the inaugural 165-pound title?

Nate Diaz has a message for all the 165 pounds fighters: “Don’t be scared!”