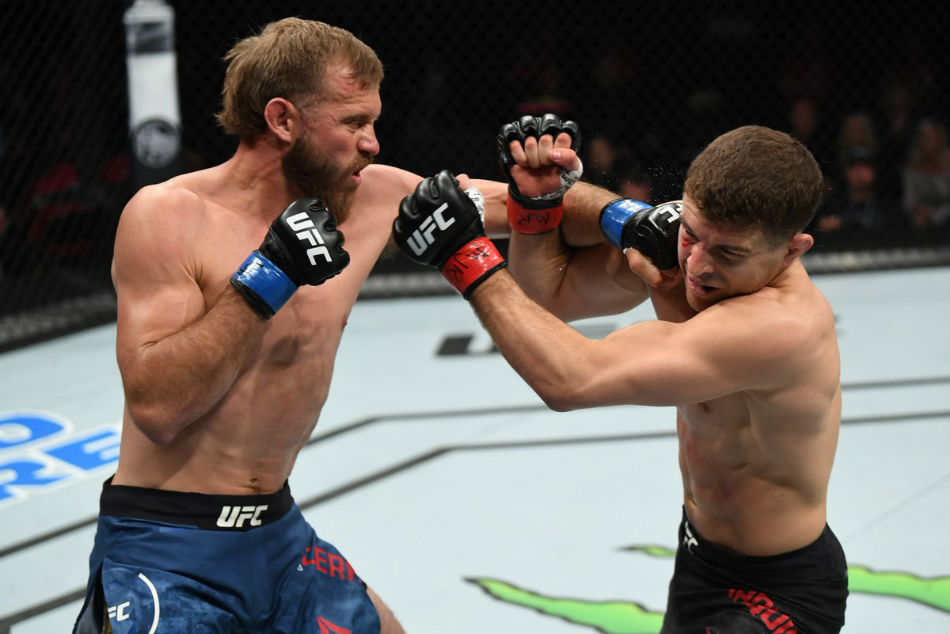 Bellator MMA middleweight fighter and former professional Kickboxer Joe Schilling is Donald Cowboy Cerrone’s training partner, teammate and striking coach. In a recent interview, he boldly claimed that Cerrone at this point of time is the undeniably the best MMA fighter on the planet!

Cerrone is on a notable winning streak right now. Having won his past three fights, all in rather impressive fashion. His win streak is also impressive because of the level of competition that he has faced and defeatd with fighters such as Mike Perry and Al Iaquinta. 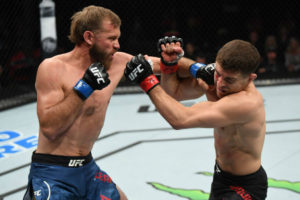 Schilling recently made an appearance on Sirius XM’s The Luke Thomas Show. On the show, he revealed that he loves winning his fights, but it feels just as good when Cerrone wins his fights. Here’s a brief notable excerpt from his interview:

I love winning when I fight, but it is almost just as good as when Cowboy wins. It really is, it really is. We are now on a little bit of a skid, people are talking about how he (Cowboy Cerrone) was on his way out and yeah he is now I feel undeniably the best MMA fighter in the world right now.

“I love winning when I fight, but it’s almost just as good as when Cowboy wins.” – @JoeSchilling187 shares how his coaching and fatherhood have helped turn Cowboy Cerrone into ‘the best MMA fighter in the world right now’ #TLTS@jimmysmithmma pic.twitter.com/eryY50RcJV