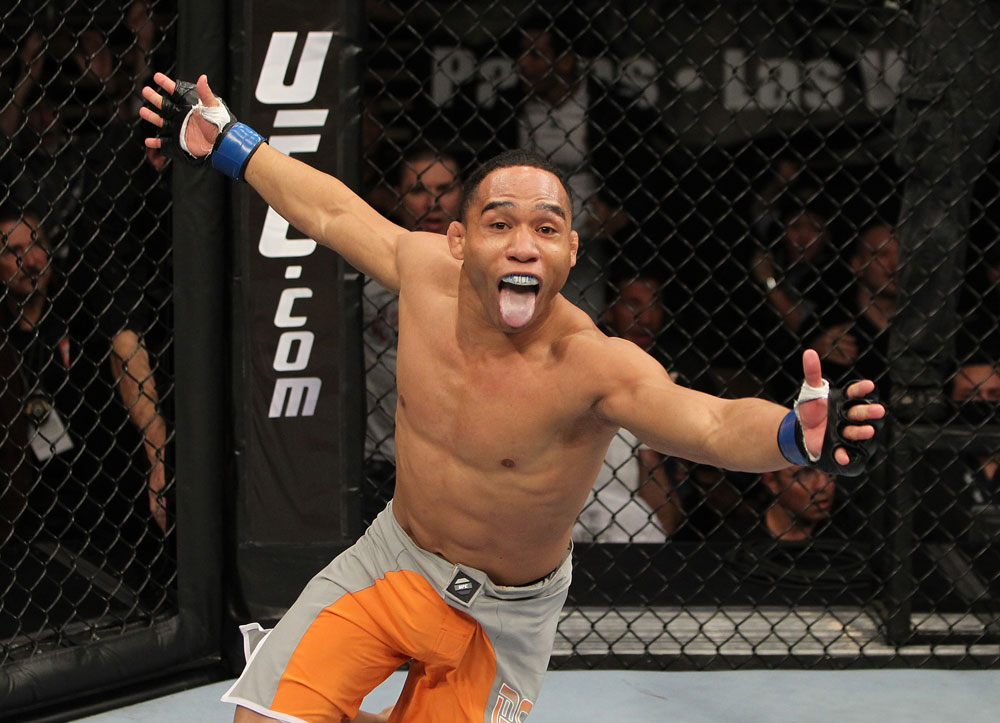 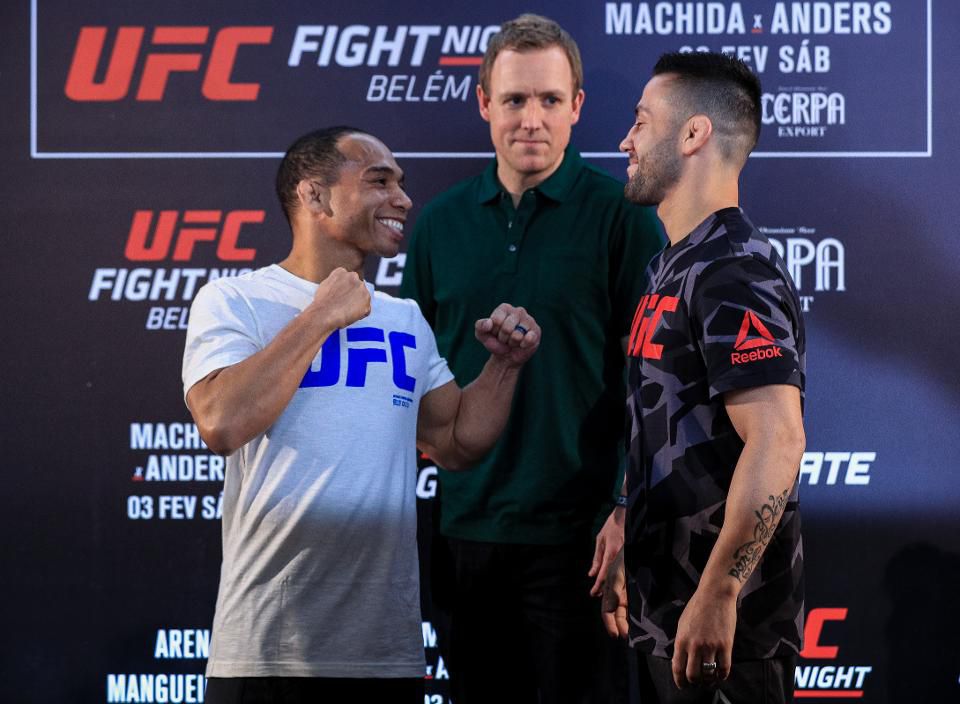 John ‘the magician’ Dodson is not in a comfortable situation after his opponent missed weight and then he subsequently decided not to take the fight against Pedro Munhoz.

Dodson was scheduled to take on Pedro Munhoz tomorrow night. The bout was set to take the co-main event slot of UFC Belem. Munhoz missed weight by 5 pounds(140 pounds) while Dodson was one pound under the bantamweight limit for non-title fights at 135.

UFC officials confirmed to MMAJunkie.com that Dodson will not be getting show money. The promotion isn’t contractually obligated to award show money to an athlete in this situation. Not a very good situation for “The Magician’s” team.