John Dodson vs. Pedro Munhoz might soon be rescheduled 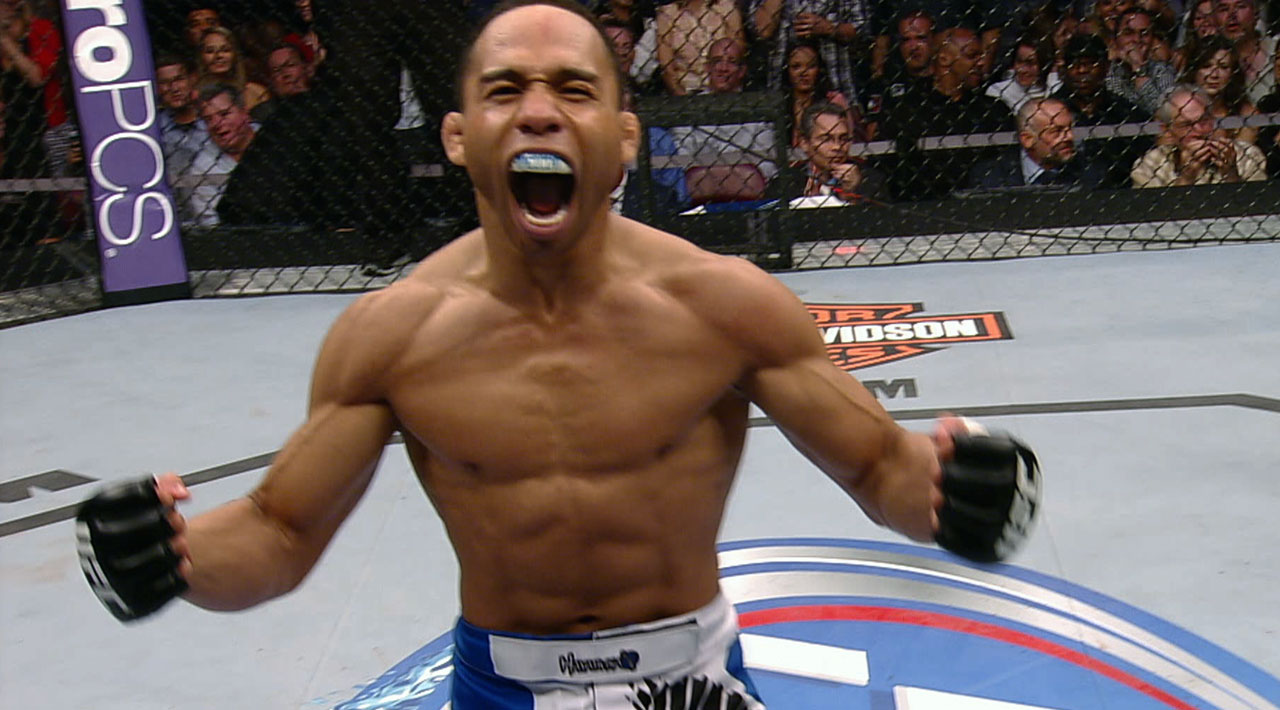 Dodson and Munhoz were scheduled to fight each other at UFC Fight Night Belem. However, Munhoz was struck by weight cutting issues and missed weight by four pounds. Dodson refused to fight an overweight Munhoz and even refused all replacement bouts. Thus, both fighters were eventually taken off of the fight card. However, according to noted MMA journalist Ariel Helwani of MMA Fighting, the UFC might decide to turn UFC 222 into a FS1 card if no legitimate main-event is found for the PPV.

“The Magician” has alternately traded wins and losses in his last five fights and is currently coming off of a loss against Marlon Moraes. On the other hand, “The Young Punisher” currently has an MMA record of 15-2-1 and is currently riding high on a four fight win streak. His last victory was over Rob Font and he will look to make his mark in the division with a victory over a more experienced Dodson.

UFC 222 was expected to feature a main-event between the Featherweight champion Max Holloway and Frankie Edgar. However, Holloway was forced to pull out of the bout due to an injury.

There had been a lot of hearsay that the fight between Dodson and Munhoz might soon be rescheduled. There has also been a lot of rumours about a new headliner for UFC 222. If, MMA Fighting’s Ariel Helwani is to be believed then the UFC might actually turn the PPV into a FS1 card which will be headlined by the Dodson-Munhoz bout or they might even decide to cancel the entire fight card.

No matter what the UFC decides about UFC 222’s future, Dodson and Munhoz can be expected to lock horns soon.