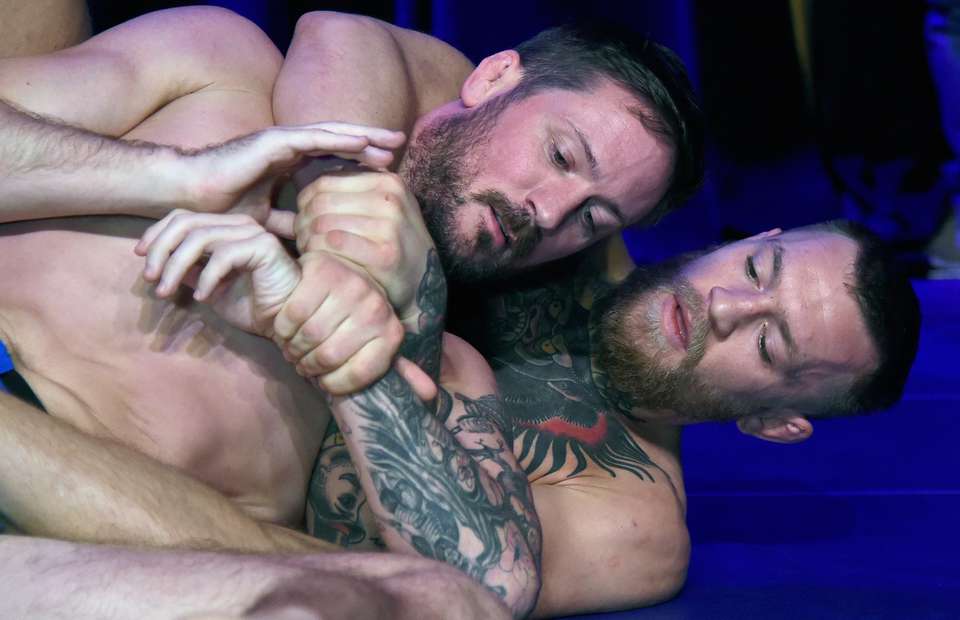 Irish Mixed Martial Artist and former two-division champion Conor McGregor has been suspended by the Nevada State Athletic Commission for six-months and fined ₹35 Lakhs for his involvement in a post-fight brawl at UFC 229 which took place in Las Vegas on Oct. 6. The five members of the National Athletic Commission voted in favour of a settlement agreement. 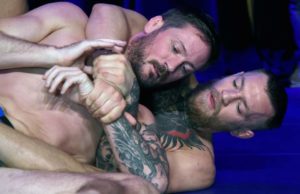 Conor McGregor lost the fight as he tapped in the fourth round and ultimately the Russian star Khabib Nurmagomedov was successful in retaining his UFC Lightweight title.

However, McGregor’s coach John Kavanaugh wasn’t happy with the verdict about Conor McGregor being fined by the commission.

Fined for being attacked? pic.twitter.com/ZQYm4dArk4

Meanwhile, Khabib Nurmagomedov was handed a nine-month ban by the commission and he will be fined a staggering ₹3.6 crore for being the main instigator of the post-fight brawl. Although the suspension is of nine-months, it could be shortened to six months if he does an anti-bullying course.

Previous article
NSAC warns Conor McGregor to tone down the trash talk under threat of suspension
Next article
Jon Jones granted 1-fight license in Nevada for UFC 235, will be stringently drug tested for the fight
- Advertisement -