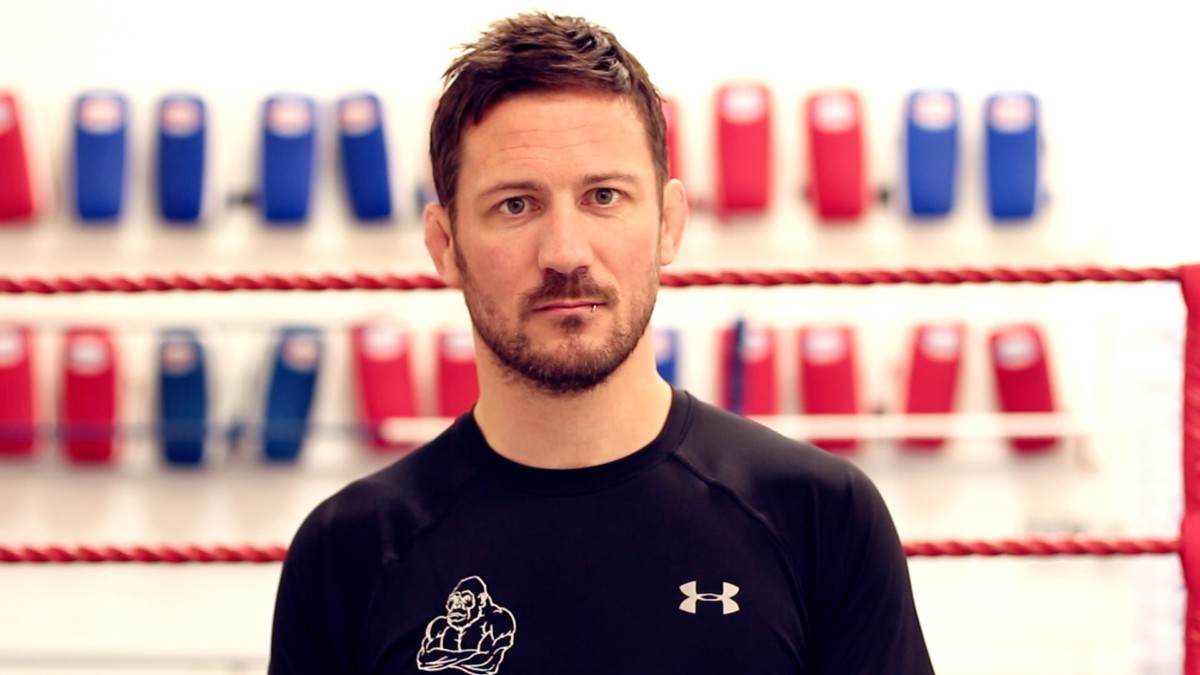 The hearsay about a potential rematch between Floyd Mayweather Jr. and Conor McGregor inside the octagon is growing by the day. Just like at this time last year the rumours about their boxing match were in circulation. While the rumours about a rematch in MMA certainly seem a bit too far fetched at the moment. However, if Conor McGregor’s coach John Kavanagh is to be believed then the bout might soon become a reality.

Conor McGregor and Floyd Mayweather had a multi-million dollar boxing match last summer. “The Notorious” had lost the bout via TKO in the tenth round. Although, he did receive a lot of praise for his valiant effort against arguably the greatest boxer of the current generation.

Mayweather and McGregor are still involved in banter over social-media and have been taking digs at each other ever since their boxing match. Mayweather has also raised speculation over his MMA debut by posting pictures and videos of him training inside the octagon.

Kavanagh recently gave an interview to The Mac Life in which he talked about the potential rematch under MMA rules. He also stated that if a fight were to happen he wouldn’t want “Mystic Mac” to end it quickly with MMA striking. He would rather have McGregor secure a takedown and then his jiu-jitsu against ‘Money’ Mayweather. Here’s what he had to say:

“I’m kind of reminded of early last year when I was asked about the boxing fight, and I was doubtful as anybody, and I actually went as far as to stupidly tweet that I’ll do the Irish river dance naked … if Floyd steps in the Octagon. Now, I’m going to be honest, I’m practicing Irish dancing, and I’m getting nervous about that. In all seriousness, it’s a crazy world we live in. The fight that could never happen happened. And now this is a fight that can never happen, and it seems to be getting.. I don’t know, there seems to be something forming there. I would absolutely love it.

Now, let’s be realistic here, if the fight was to happen, I would nearly be saying to Conor and pushing Conor to say, ‘Let’s book that two or three weeks before a real one’. Because we can go in and — I’d almost insist that in that fight Conor shoots a double leg early — because I’d be almost annoyed if he went in there and put him away quickly with MMA striking. We need to see jiu-jitsu in that fight. He needs to be in the mount slapping [Mayweather] about a little bit. So it would be, I think, such a straight, easy fight that we could train realistically for it and then do a competitive MMA fight on the backend of it.

So I think it’s one of those ones we could squeeze in getting ready for a fight. I know that probably comes across a certain way, but I can only say what I’m thinking, I can only say what I feel … if that was to happen, it’s not the type of fight that Conor’s gonna have to do a real specific 12 weeks for, and then take three or four months off afterwards, and completely get ready for another one.

You could kind of do that one and fit it in on the night of his real fight.”

Previous articleChatri Sityodtong talks about the One Super Series Kickboxing League
Next articleMMA Roundup: Who said what? (2/17/2018)