UFC superstar Conor McGregor’s coach John Kavanagh has listed out fighters he wants Conor to fight in his comeback fight. Conor McGregor last fought his trilogy fight against Dustin Poirier at UFC 264. The duo previously fought thrice in seven years, first in 2014 and the rematch fight in 2021. Conor won the first fight via ko in the very first round. Dustin won the rematch after seven years by KO in the second round of the fight. The pair decided to settle their score as they fought at UFC 264 in their trilogy fight. Dustin won the first round of the fight as he took Conor down and dominated him for nearly the entire round. By the end of the round, the duo stood up and started to exchange punches and in the heat of the moment, Conor broke his foot while throwing a punch. After the end of the round, the doctor came in and waved off the fight, and declared Dustin as the winner by doctor stoppage. 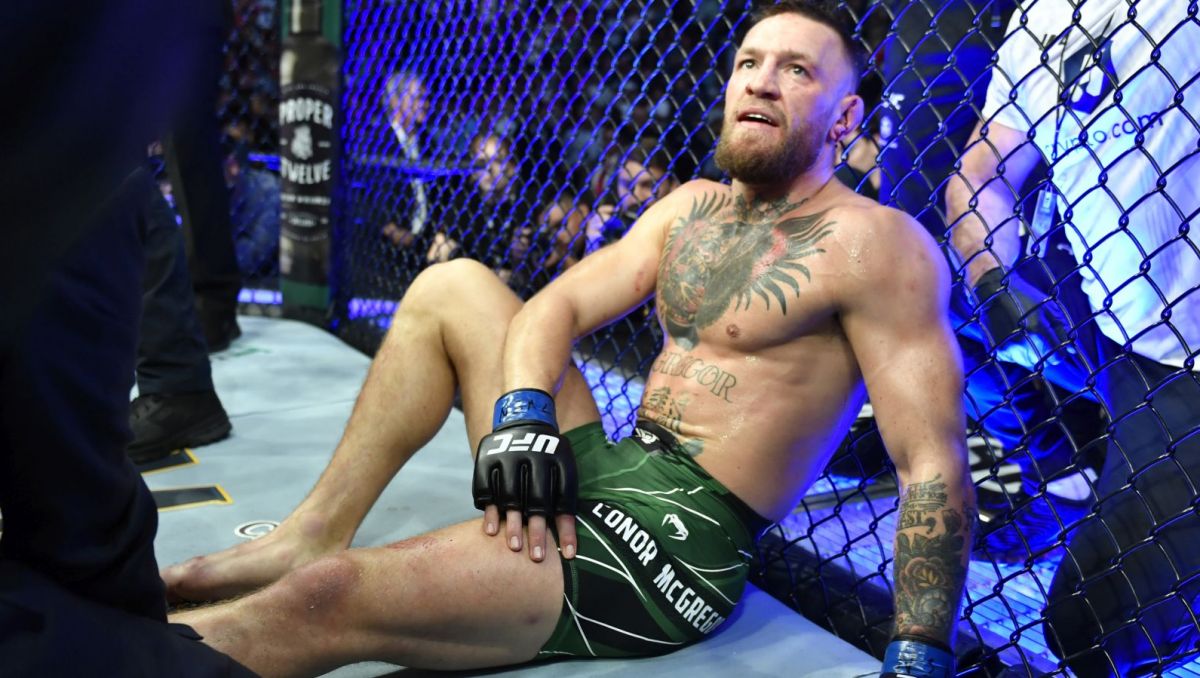 Now Conor McGregor is recovering from his injury and waiting for the right fight to be offered to him.

John Kavanagh in his latest interview listed out some opponents which he feels might be the perfect option for Conor in his comeback fight. Conor has stated that he will be planning to fight in the early months of 2022. Though UFC president Dana White has revealed that Conor has not yet recovered and will be back in the middle of 2022.

“I’ll be honest, the Nate Diaz trilogy is very, very tempting,” Kavanagh revealed on The MMA Hour. “It’s a fight that gives me nightmares. The man doesn’t stop coming forward, whether it’s three rounds or five rounds, but it’s an intriguing fight. So that one is definitely very interesting. But also the Tony Ferguson one — it never happened. It was talked about a lot. And Tony still has, I believe, a lot to offer the game. He’s a very unorthodox striker, grappler. I think the buildup would be fun for the fans. So any of those kind of legacy guys.”

”Look, that division is killer,” Kavanagh said. “Your Dan Hooker’s in there. The Islam [Makhachev] fight would be amazing as well, for obvious reasons. And we have whoever is going to win this belt coming up this Saturday. So, look, any of those names. I’m just excited to see Conor back healthy, training.” 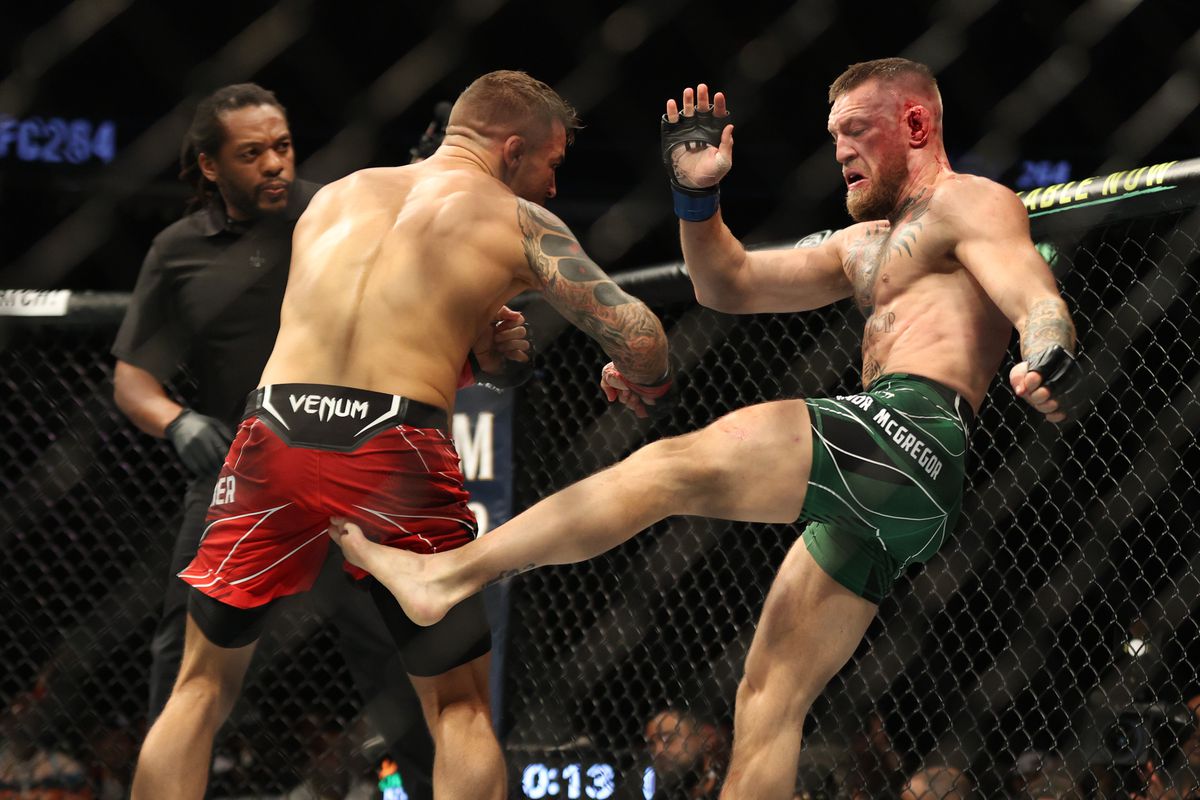 “I wondered what would happen after this injury,” Kavanagh said. “It’s a long road back to recovery. The boy, it’s not a secret, he’s got a couple of quid in the bank. He could obviously go off and live on an island and play on his yacht for the rest of his life. But I have not seen one percent drop in his incredible drive and desire and passion and interest in the sport. I’ve said it to you many times, I’ve said it to everybody, that if you can get rid of money problems, you really find out what it is you’re passionate about, because you’ll only do something you really enjoy. He’s still in the gym, all day, every day.”

“We’re still chatting about fighting techniques, all day, every day. He’s still talking about getting that belt again, all day, every day. What can you conclude from this? He loves fighting. He loves mixed martial arts. He loves competition. So let’s get back healthy, let’s get back training, and let’s go on a run in ‘22, and I’m sure there’s some people there with steam coming out of their ears that he’s coming back for that belt, but I’m sorry to upset you — he’s coming back there for that belt, so give me your best shot on Twitter.”