John Kavanagh promises a ‘treat’ for fans when Conor McGregor returns: ‘This is the best I’ve seen him’ 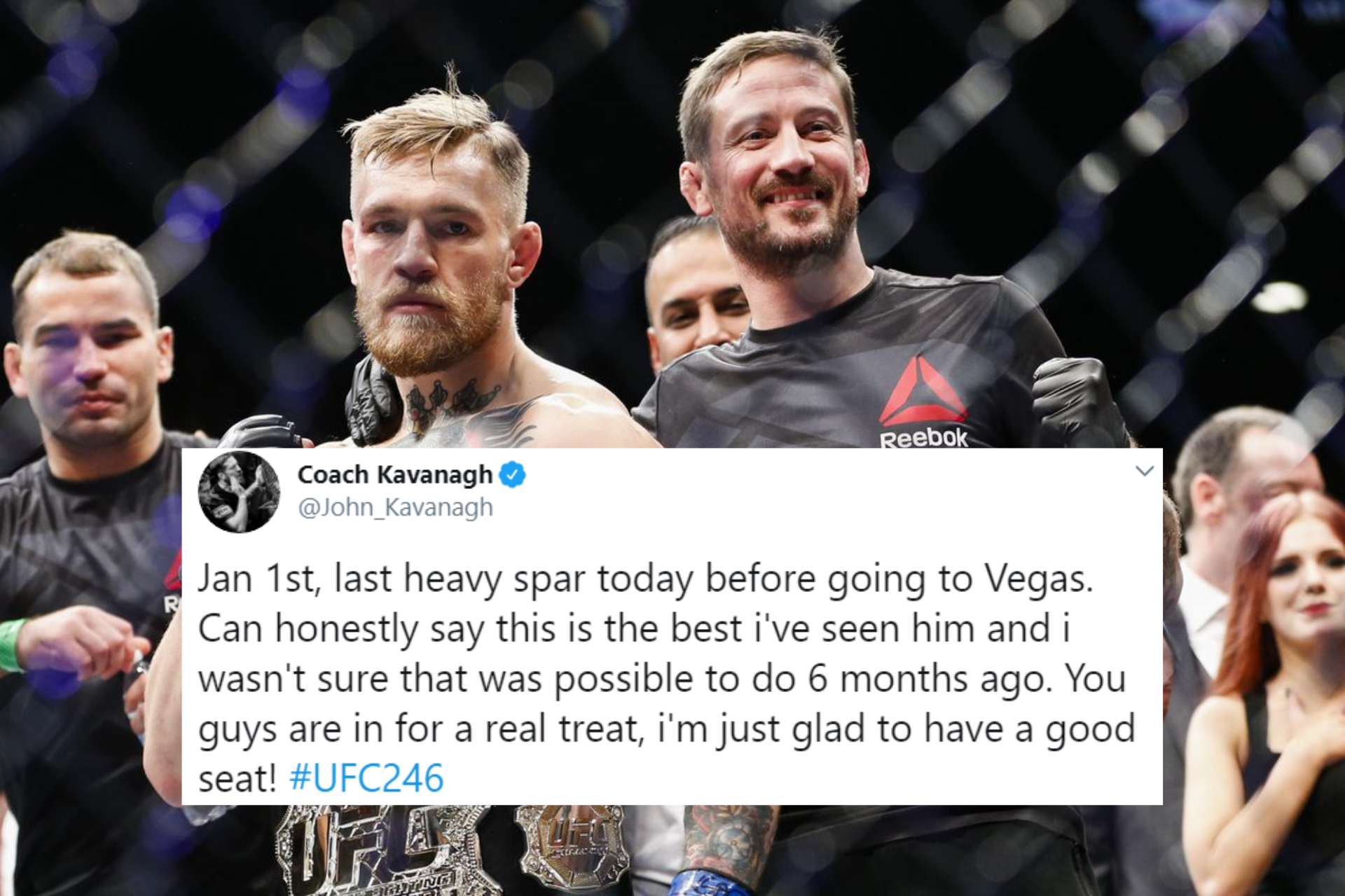 Former UFC featherweight and lightweight champion Conor McGregor is all set to return to the Octagon against Donald ‘Cowboy’ Cerrone at UFC 246, which will take place at the T-Mobile Arena on January 18. 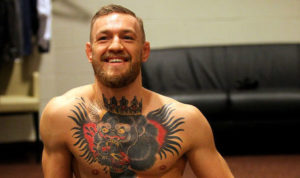 John Kavanagh who has trained McGregor for the entirety of his professional career revealed in a tweet that McGregor has completed his final sparring session at the Straight Blast Gym in Ireland and they were relocating their final camp to Las Vegas.

Jan 1st, last heavy spar today before going to Vegas. Can honestly say this is the best i've seen him and i wasn't sure that was possible to do 6 months ago. You guys are in for a real treat, i'm just glad to have a good seat! #UFC246

“Jan 1st, last heavy spar today before going to Vegas,” Kavanagh wrote on his Twitter account. “Can honestly say this is the best I’ve seen him and I wasn’t sure that was possible to do six months ago.

“You guys are in for a real treat, I’m just glad to have a good seat!”

The fight between McGregor and Cerrone is scheduled to take place at the welterweight limit. If he gets past Cerrone, there are a lot of great match-ups for him at that weight class.

Dana White has previously stated that Conor McGregor wished to fight three times in 2019, where he is looking to avenge his loss to Khabib Nurmagomedov and then fight the BMF champion Jorge Masvidal.

“Conor has this idea, too, that if things don’t go his way and he [doesn’t] get the fight [with Khabib], he’ll have had a 170 fight in his pocket again and [is] considering a [Jorge] Masvidal fight,” White said. “I think everybody knows what I think about it. I think it’s a bad idea.

“Conor gets pissed off when I say it’s a bad idea, and he’s like, ‘You think I can’t beat Masvidal?’ I’m not saying you can’t beat Masvidal. Anybody can beat anybody on any given day, but why? Why go after that fight when you could possibly just wait?”

Jorge Masvidal became the BMF champion last month at UFC 244, where he knocked out Nate Diaz. Although Dana White previously said that the BMF belt was a one-off incident, the Irishmen wants to snatch the belt from him.

“Conor wants that belt from Masvidal,” White said. “I did it as a one-off and like I said, it was fun. It was awesome. We’ll see what happens.” Dana White concluded. (H/T – MMAFighting.com)