John Kavanagh talks about next Conor McGregor fight, on his thoughts about Ben Shapiro 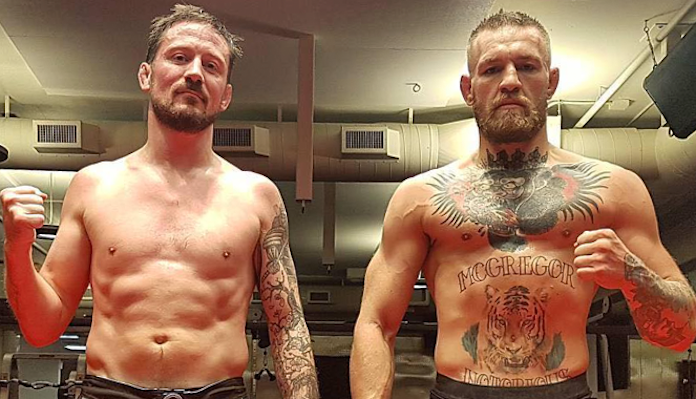 John Kavanagh claims that Conor McGregor would need to persuade him to assist “The Notorious” with preparing for another battle.

In a meeting with Paul Kimmage for the Sunday Independent, Kavanagh expressed that he would require a valid justification to lead McGregor into a fight once more.

“Well, he would certainly have to convince me to go again,” said Kavanagh. “I love the whole journey we’ve had but I’d need a good ‘why’,” he continued. “It might be [Nate] Diaz again because he promised that fight. It might be a rematch with Khabib. But if it was just: ‘Well, they want me to fight that guy’ I think I’d say, ‘I wish you the best.’”

Kavanagh referred to McGregor’s young family and the punch that thumped him down amid his last fight as reasons he was hesitant for the Irishman to battle once more.

“He has a wife and two kids now and I don’t want him taking more hits than he needs to. Khabib hit him with a punch in that fight that he has never been hit with in his career. And even Superman slows down at some stage,” Kavanagh said.

McGregor was defeated by Nurmagomedov at UFC 229 via fourth-round submission this past October.

Kavanagh also talks about Ben Shapiro. He has mentioned before that he likes to listen to Ben Shapiro while analyzing fight tapes. You can see it below here.