John Linekar is suffering from a tooth infection 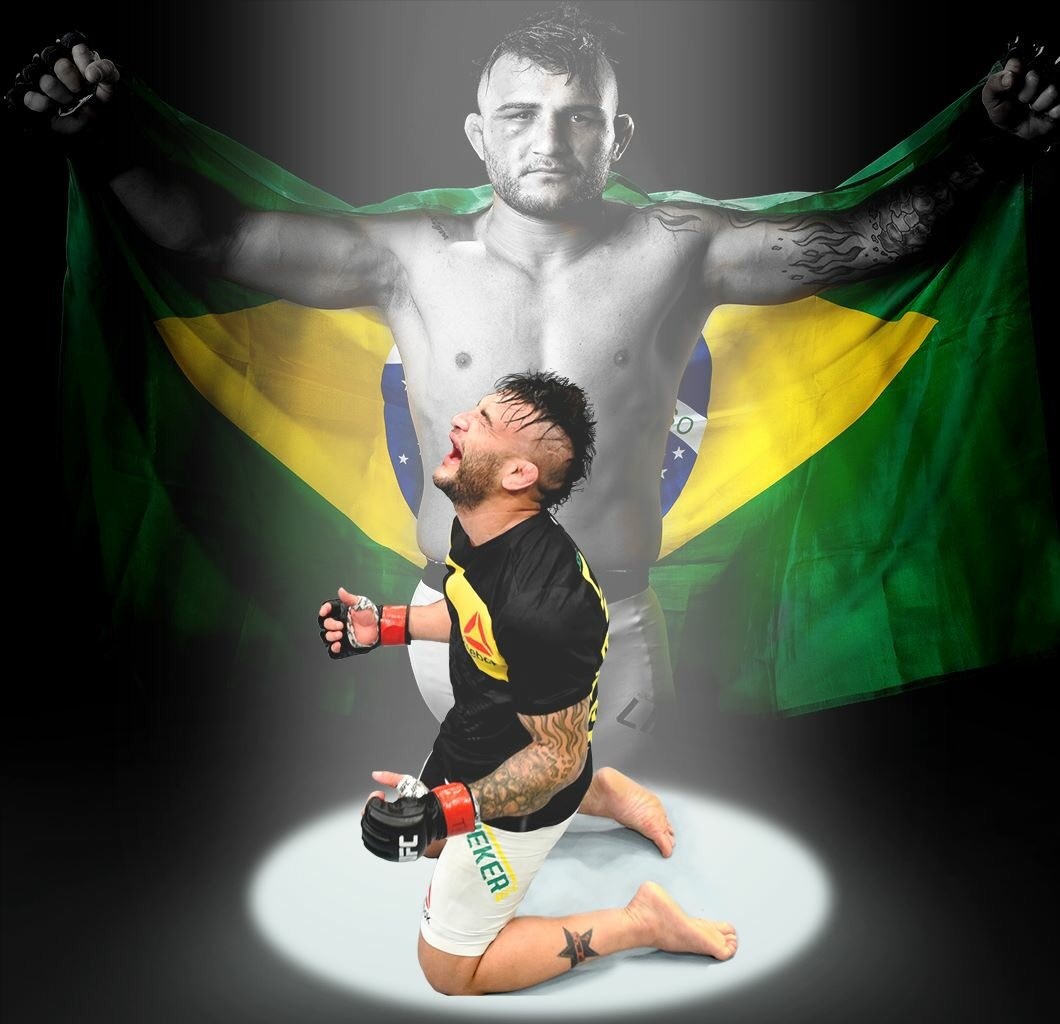 The Brazilian bantamweight contender John Linekar stepped up to face Jimmie Rivera on short notice in Las Vegas on Dec. 31, replacing an injured Dominick Cruz, but The MMA India show revealed the news that Lineker would also be out of the card due to a serious tooth infection.

“I noticed this when I came to Las Vegas earlier, I didn’t know how bad it was a week ago. I started to feel the pain, but I thought it was something related to the root canal treatment I did three weeks ago. When I talked to a second doctor — the first one didn’t have an answer for the pain —, they found this infection.
“I kept training hard despite the pain, but the pain kept getting worse a week before fight week. I decided to go to Vegas early so the UFC doctor could see how I was because I wanted to fight no matter what, but he saw that I wasn’t fit to fight and would have to do something about it.”
“I’ve already apologized to Rivera, the UFC, Dana (White), Sean (Shelby) and every fan that was waiting for this fight,” he said. “I will get back to my 100 percent and come back as quick as possible to fight — and who knows, maybe it’s against him.”

“I wasn’t in the mood of staying there,” Lineker said. “With the medication I’m taking, I can handle the pain. I want to come back as soon as possible.”