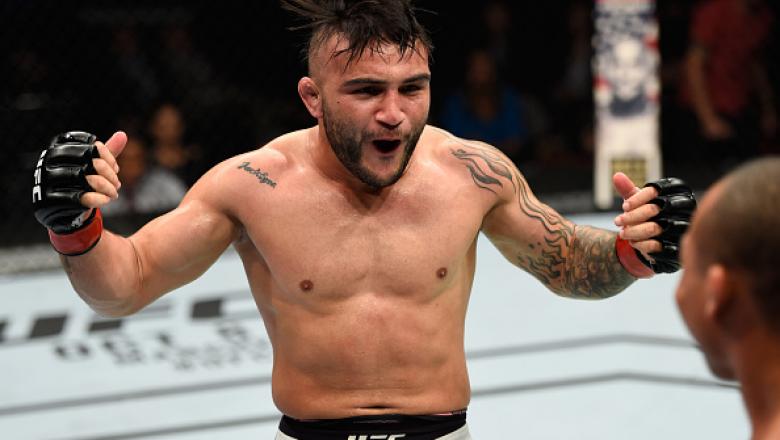 Popular UFC bantamweight John Lineker has been a regular in the UFC for quite a while now. He has been an extremely competitive fighter in the UFC’ bantamweight division, almost ever since the division was created and added in to the UFC. However, in a recent and rather shocking move by MMA’s premiere promotion, the UFC has released the veteran MMA fighter.

Lineker last fought Cody Sandhagen at UFC Fight Night 150. He unfortunately lost the fight via split decision in an extremely razor close bout. While many fans, pundits and fellow fighters alike believed that Lineker could have even been awarded the victory by the judges.

Lineker’s UFC career had been completely filled with victories but he always suffered a loss in crucial fights right before he could secure a title shot for himself. The Brazilian had made his octagon debut against Louis Gaudinot at UFC on Fox: Diaz vs. Miller back in 2012 and he had a mammoth sixteen fight stint with the UFC before departing. 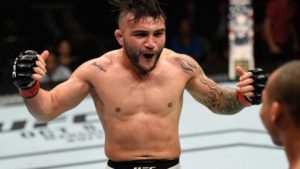 Lineker had requested the UFC for a fight. His wish had been granted in form of a fight against Rob Font at UFC on ESPN+ 12. However, Lineker withdrew from the fight citing a failed weight cut. According to MMA Junkie, this might be one of the reasons behind Lineker’s release.

Previous articleThiago Santos explains his learning curve that led him to a title shot
Next articleCri Cyborg does not want to worry about her UFC future, is solely focused on her next opponent Felicia Spencer