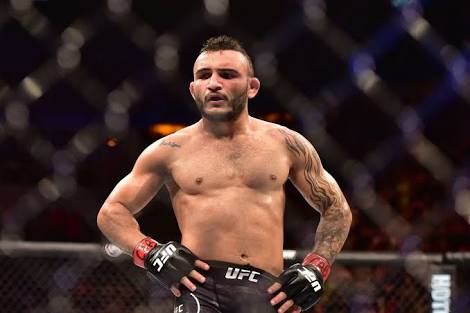 UFC veteran and #6 ranked bantamweight John ‘Hands of Stone’ Lineker (31-8 MMA, 12-3 UFC) is right on a cusp of a title shot, however he might have to wait for a bit long as the Brazilian has pulled out of his bout from the stacked UFC on ESPN +1 card. 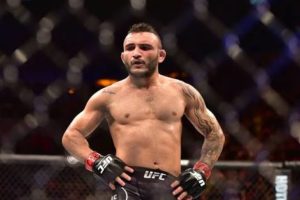 The bout was always surrounded by some drama. Linekar was slated to welcome former bantamweight king Dominick Cruz after almost a two year layoff at UFC 233. However, Cruz pulled out of the fight due to a shoulder injury which required him to go under the knife. The UFC 233 card was then cancelled and Linekar was shifted to UFC on ESPN +1 card. A gritty Cody Sandhagen (9-1 MMA, 2-0 UFC) stepped in on short notice to face Linekar. Linekar has been replaced by newcomer Mario Bautista (6-0 MMA, 0-0 UFC).

“I am sorry I wont be fighting on the upcoming jan 19th card.
I thank ATT, family, friends and fans of “ Hands of Stone” s work. I hope to be rescheduled soon so that I can put on another show for the all my fans”, Linekar said.

Linekar has been on a tear with 8-1 in his last 9 appearances with his only loss coming against division’s current champion T.J. Dillashaw. Linekar is coming off of a vicious third round knockout of Brian Kelleher back at UFC 224 in May.