One of the best MMA referees of all time John McCarthy has stated that the bantamweight champion Aljamain Sterling did not win the first round of his rematch fight against Petr Yan at UFC 273. The UFC bantamweight champion Aljamain Sterling defended his title against former bantamweight champion Petr Yan. He won the fight via a close controversial decision. Many people including the UFC president scored the fight for Petr Yan. One of the main reasons for the controversy is the first round of their fight which was decisively won by Petr Yan but still, two of the judges scored that found for Sterling. 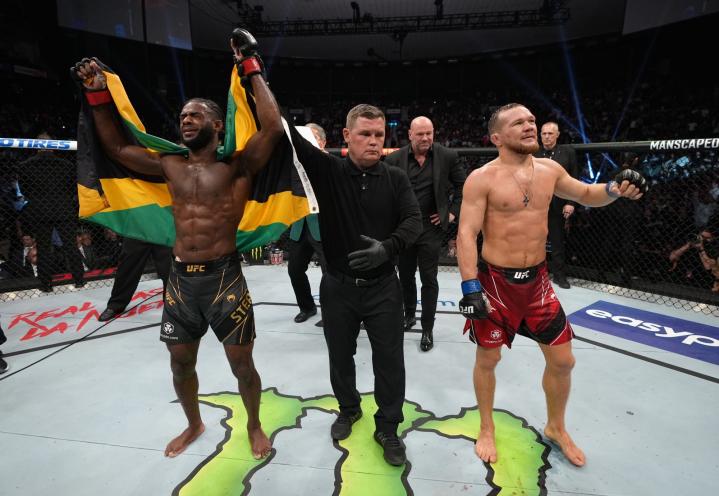 Now the former UFC referee and current MMA Analyst ‘Big’ John McCarthy also gave his point of view on the fights. According to him, he was very much impressed by Aljamain Sterling but there was no chance that he won the first round of the fight Petr Yan was landing some heavy shots in the beginning.

“I was very impressed with Aljamain and the way he fought, but there’s no way he won that first round,” McCarthy said on his “Weighing In” podcast. “The heavier shots were landed easily by Yan, and I thought it was a smart tactic by Aljamain to stay on the outside, to move continuously, but he didn’t land much. He landed a couple of kicks, not real hard, and he got hit with some heavy shots for a little bit and right near the end, Yan really started landing some good shots.” 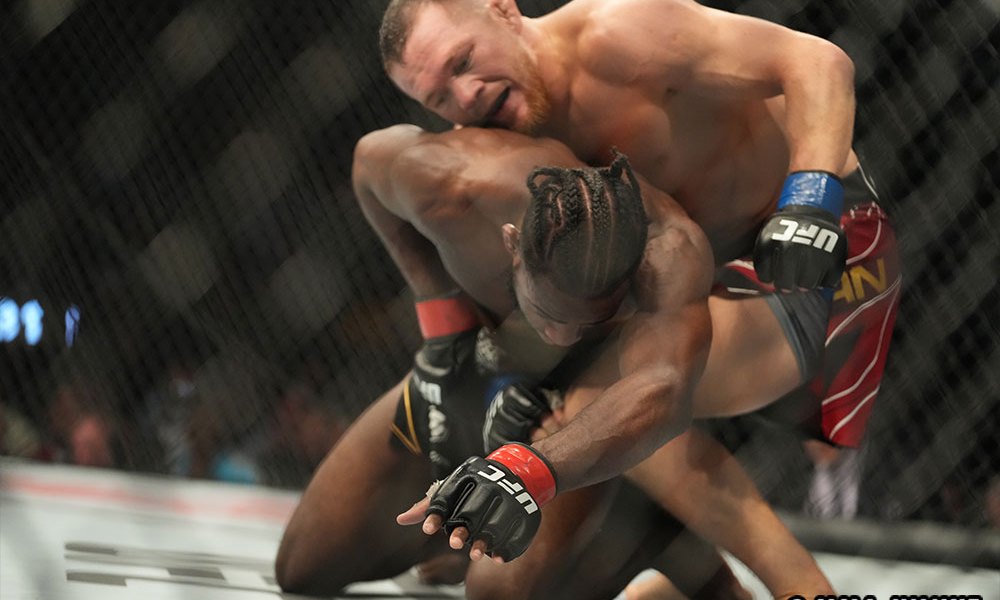 “There’s no way in the world you’re gonna tell me that Aljo won that first round, but I will say I thought he fought a great fight,” McCarthy added. “The second round being the one – this is the difference. He won that second round huge. Now he did not damage Petr Yan, so I can see why they all went 10-9 with it, but it was the clearest round of all of them easily for Aljo.” 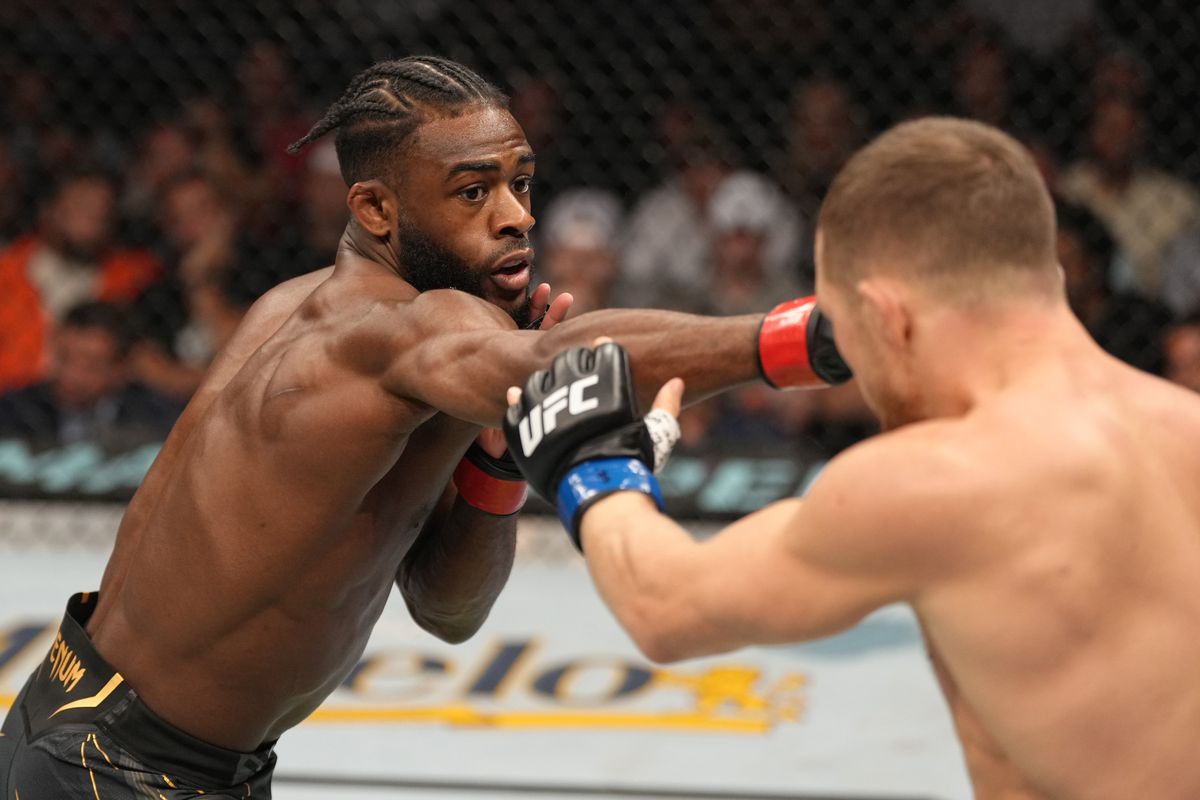 “So if you’re taking a look at it, the first round close. Fourth round, fifth round close, but Petr Yan wins them. The second, third round easy for Aljamain Sterling, so I’m not upset with him winning the fight. I thought he actually fought a very smart fight. He fought well, and you’ve got to give props. He won the belt the way it’s supposed to be won.”

UFC President Dana White after the fight said that he felt that the judges had made a wrong decision by awarding the fight to Aljamain Sterling.