UFC: Johny Hendricks is eager to make a comeback at welterweight, reveals he is now a free agent 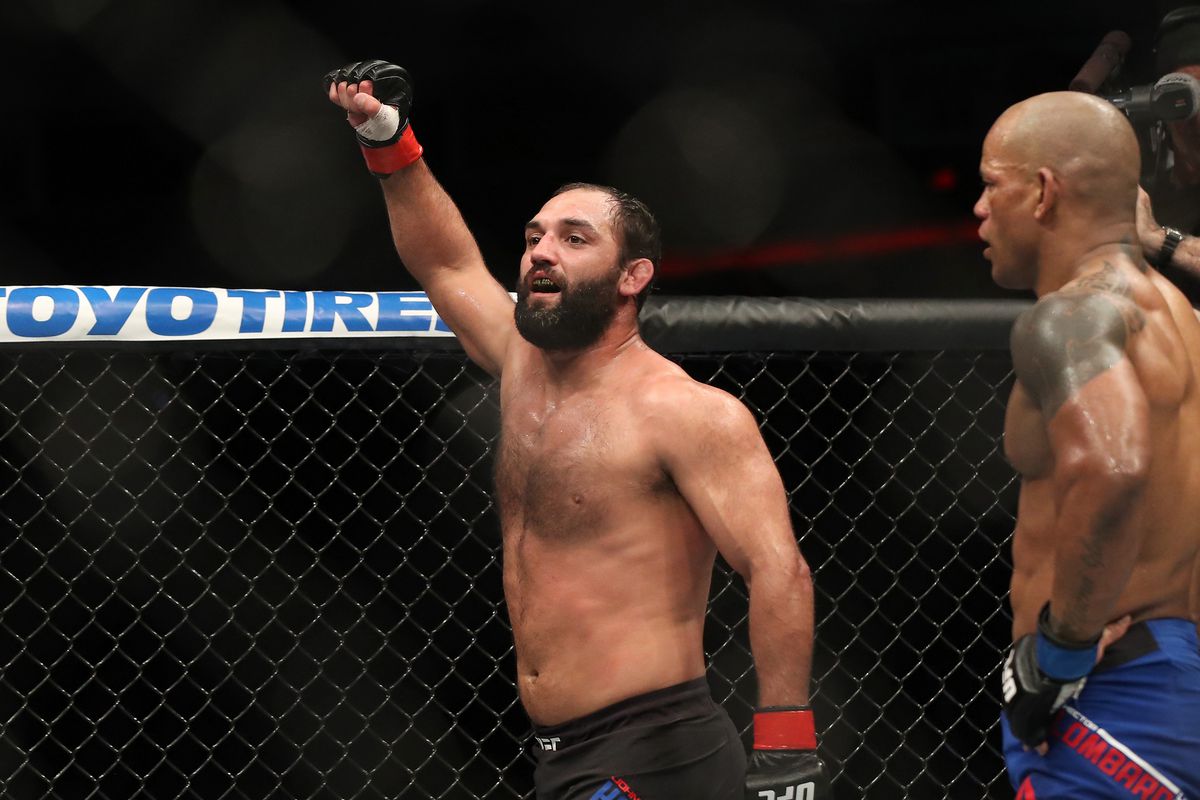 Former UFC welterweight champion Johny “Big Rigg” Hendricks who is now a free agent, has claimed that the UFC wants him back to fight in the welterweight division.

Hendricks recently did an interview with MMA Junkie radio. In the interview, he revealed that he is now a free agent but the UFC wants him to come back and fight in the 170 pounds division. Here’s what he had to say:

I’ve got to fight back to what I want to get to, I’m not that type of guy that says, ‘No, I think I deserve more.’ I will get back to where I want to be at the welterweight division. I really do believe that. I’m starting to get faster. I’m working with a trainer here, Ryan. He’s been working on my fast-twitch movement, he’s been working on my speed – quickness, explosion – and whenever I’m doing these things and then I go back and train boxing or whatever, everyone can see that I’m getting quicker and my weight is coming down.

Right after my last fight I emailed them saying, ‘Hey, I want to go back to 170. Obviously, y’all don’t want me at 185. I understand,’ And realistically, the only reason I went up to 185 was because I thought I had one more fight on my contract. So I go, screw 170, I’m gonna go to 85 and then we can renegotiate a contract. . .

Needless to say, I got two big ol’ boys and it didn’t go the way I wanted it to. But after fighting those fights, it really brought back something in me because I was like, ‘Dude, they don’t kick that hard.’ I still hurt all those 85-pounders with my punches and with my kicks. So if I can hurt 85-pounders, what can I do if I go back to 170. It sort of built my confidence back up to where I believe in my power, I believe in what I can do.

Previous articleUFC: Joanna Jedrzejczyk vs. Tecia Torres set to take place at UFC on Fox 30
Next articleUFC: Nick Newell is eager to compete in the UFC, does not mind taking the “hard road” to the octagon