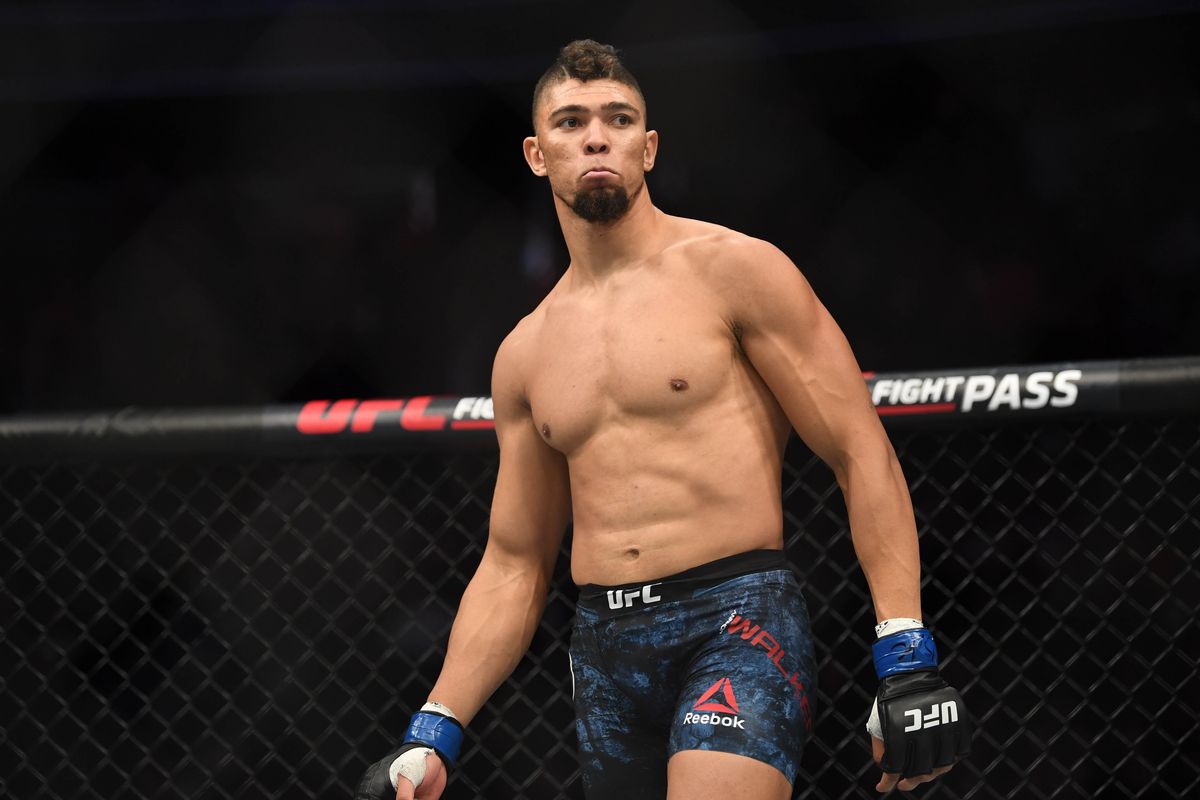 Walker was riding an impressive three-fight first round knockout streak, all from unconventional weapons like elbow, spinning back fist and flying knee.

Walker was then matched against veteran and top 10 ranked Corey Anderson. It was interesting to see as to how would Walker deal with the wrestling and experience of Anderson. However Anderson who is known for grinding his opponents to a decision, was successful in getting an upset TKO victory over Walker. 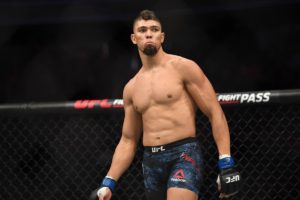 However speaking with The Schmo, Walker claimed his former coach, who almost injured his shoulder, was actually detrimental in his loss against Anderson. Walker has this decided to work with master coach Firas Zahabi at TriStar in Montreal.

“During fight week he stressed me out twice and before the fight, he almost hurt my shoulder because he don’t know how to hold the pad properly. We don’t match too well on fight week,” he continued. “For a long time, I start having these, you know, because we live together, about respect as well. Somethings are not getting met. So now I have no coach and I’m trying to go to Tristar and look for a new coach and new experience and new guys. And I’m ready to restart again.”

Walker is slated to fight light heavyweight staple Nikita Krylov at UFC Brasilia on March 14. Walker believes just like his other fights, he will get the job done quick.

“I’m gonna work in everything,” Walker said. “Wrestling, jiu-jitsu, strike, box, everything that I can work. I always learn and improve myself every day. So I’ll be better and I’ll be back. Soon. The 14th of March. Brazil. My time to get the bonus of the night again.”

Valentina Shevchenko says she has stylistic advantage over Jessica Andrade