Johnny Walker claims he would KO Jon Jones in 1 round 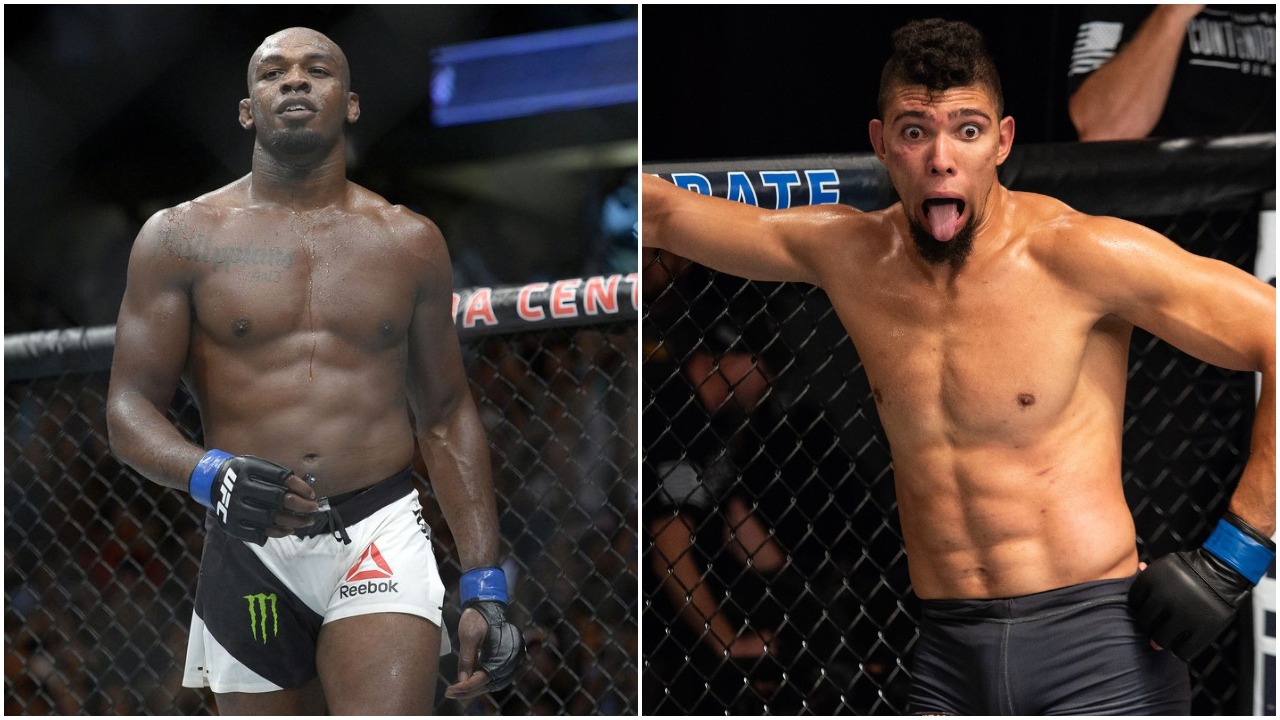 UFC light heavyweight champion might have gone past tough Brazilian contender Thiago Santos at UFC 239 which took place last week in Las Vegas. But there’s another Brazilian who wants to beat the undisputed champion, Jon Jones.

No. 12 ranked light heavyweight contender Johnny Walker wants to fight Jon Jones next. The incredibly skilled Brazilian is coming off of three incredible knockout wins over Khalil Rountree, Justin Ledet and Misha Cirkunov in a span of just four months. What’s even more incredible is that the combined time of his last three fights inside the Octagon is  2:48 seconds. 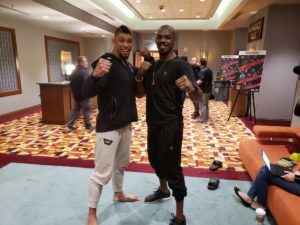 He wants to return to the Octagon in September next and he wants to become a champion and is willing to fight anyone even if that makes him sound cocky, Walker said in an interview with MMA Fighting.

“My target is the champion, so I’ll fight whoever they put in front of me, it doesn’t matter,” Walker told MMA Fighting. “I don’t have a preference. I have to get past someone to get (to the belt), so I don’t care. Whoever they bring, it’s fine.

“I don’t want to sound cocky, but my goal is way bigger than this. People will say I’m cocky, that I’m talking about beating everyone up. Man, my goal is to be champion so I have to beat these guys up first.”

He also talked about Jon Jones incredibly close fight with Thiago Santos and said that Jones needs to do better than that or else he will knock him out in the first round.

“I think he can do much better than that,” Walker said. “He definitely has to do more against me, otherwise I’ll knock him out in the first round.”

“But he won’t fight that way. I know he’s capable of five rounds of action with me. It will be the best fight of the year. It’s up to him, though. I’m 100 percent ready.”

“I think ‘Marreta’ was a great challenge,” he continued, “But ‘Marreta’ got hurt in the first round. Jones is the champion and would obviously win if it went to the scorecards, so I think he took his foot off the gas and the fight went the way you saw.”

Jon Jones had previously stated that it makes no sense for him to fight Walker as he hasn’t fought any top 10 ranked opponent yet and is unknown to the general public.

You guys want me to fight someone who is unknown to the general public and hasn’t even fought a top 10 opponent yet? Think about it. Besides if I beat him in December, what would everyone have to look forward to? https://t.co/tztRYKbvQE

“Well, he’s right,” Walker said. “I still haven’t done much (in the UFC). But there aren’t many guys who would give me a big challenge. I don’t have to beat a top 5. People talk too much crap, man. People say I don’t have jiu-jitsu, I don’t have wrestling. They say I have to fight a wrestler. The last wrestler I fought lasted five seconds. I’m ready for him and I know I’d be a big challenge. I think he’s afraid to lose to an unknown guy.” (H/T – MMA fighting.com)