Johnny Walker gets a fight against top Light Heavyweight Misha Cirkunov at UFC 235 – on the same card as Jon Jones! 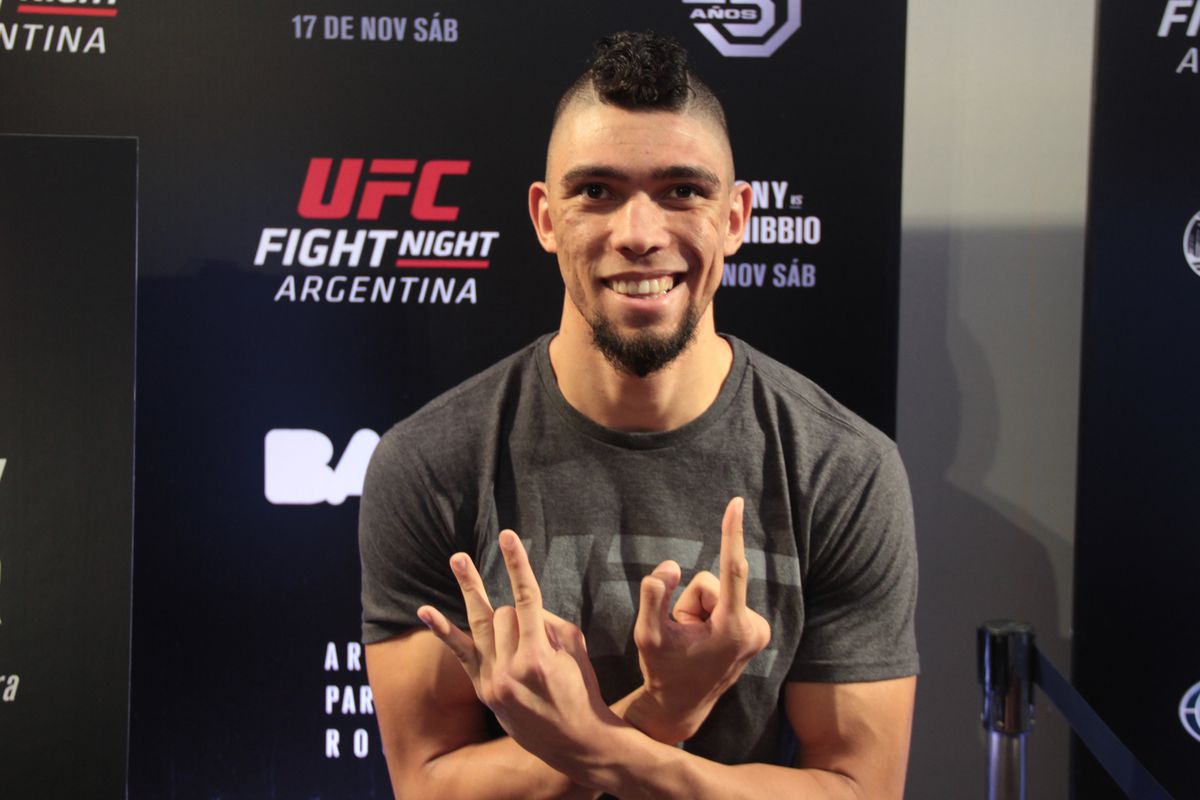 How often does it happen in the UFC that someone actually goes on social media to ask for a fight and receive the good news in just a matter of days! In this case, surely, Johnny walker has been a standout case. 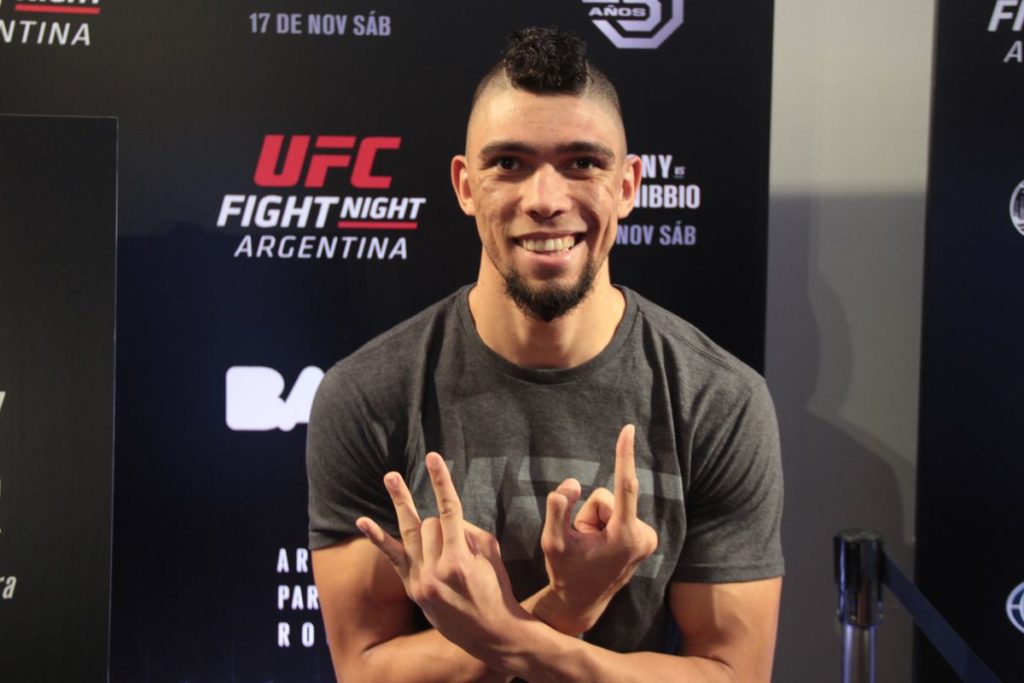 After Ovince Saint Preux was forced out of his upcoming fight against Misha Cirkunov due to an injury, Walker immediately took to Instagram to fill up the void.

His wish has been granted almost instantaneously by the MMA gods. Following an initial report by MMAFighting.com, the report was verified by other media outlets as well. The fight will take place at the previously scheduled UFC 235 which will happen on March 2 at T-Mobile Arena in Las Vegas. The main card airs on pay-per-view following prelims on ESPN and UFC Fight Pass.

Walker will look to continue his hot streak in the UFC. After making his debut last November, he has won both of his fights in a combined time of just more than 2 minutes. The latest of which came against Justin Ledet in a mere 15 seconds on UFC on ESPN+ 2 this month.

His opponent, Cirkunov will look to get back on his winning ways after his last fight snapped a two fight losing streak the past October. Prior to that fight, Cirkunov was handed back-to-back defeats against Glover Teixera and Volkan Oezdemir.

The winner of this fight will surely solidify his position in a not-so-deep 205 pounds weight class. The updated UFC 235 fight card looks like this: