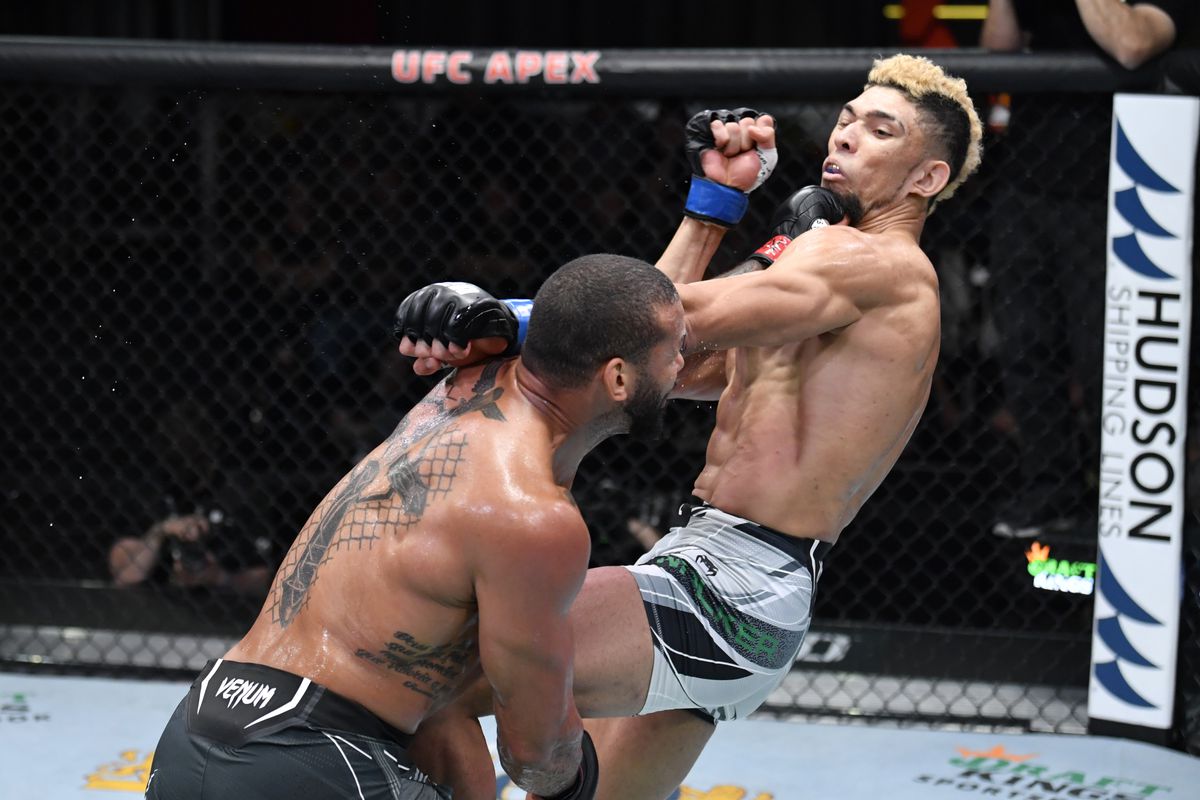 UFC’s Dynamic light-heavyweight Johnny Walker has reacted to his recent loss against Thiago Santos at UFC Vegas 38. The fight headlined the UFC Vegas 38 event which took place at the UFC Apex in Las Vegas. The loss was his third in his last five fights. The fight wasn’t as exciting as many thought it to be. It wasn’t a fight where both the fighters went to war, instead, it was a very technical and slow-paced match. Both the fighters tested each other out in a very non-threatening manner. At the end of the fight, it was Santos who had done enough to move head with a unanimous decision win. 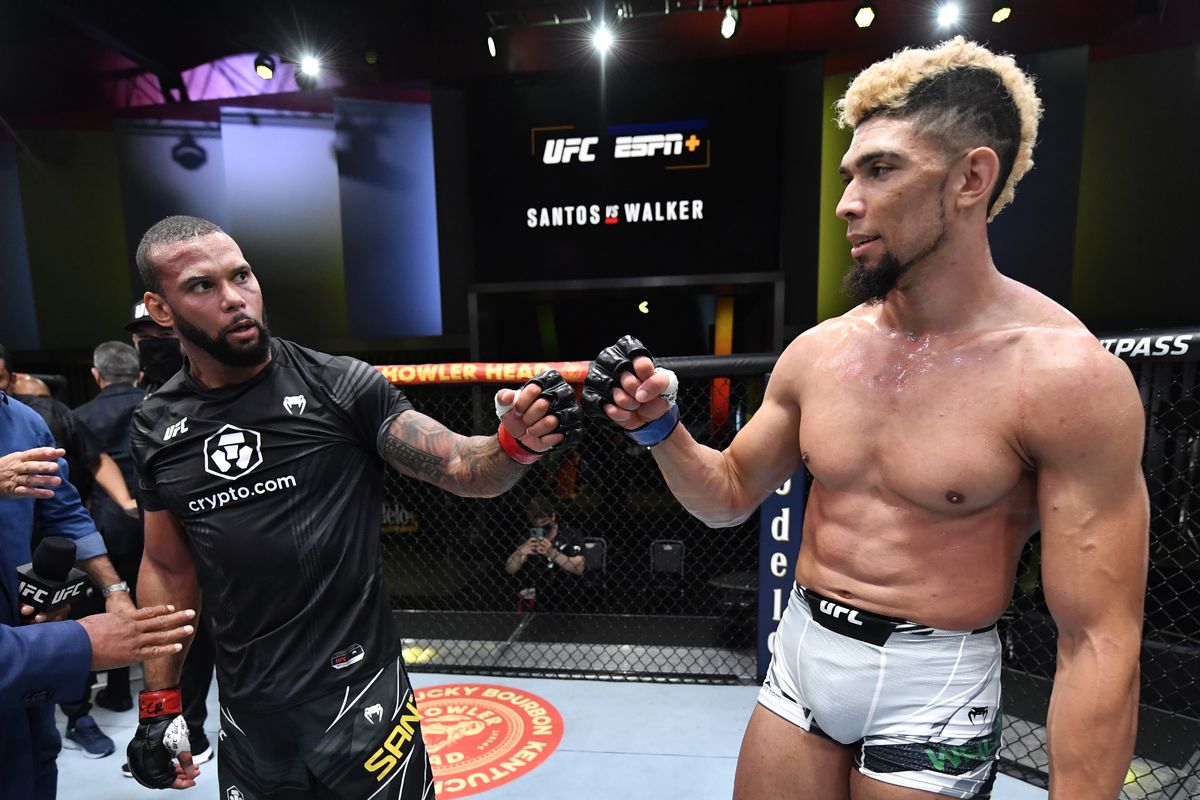 Going into the fight Johnny Walker was 1-2 in his last three fights. In his last fight, he had fought Ryan Spann. That fight was full of action as Spann had rocked Walker on multiple occasions in that fight. Jonny Walker somehow managed to keep his composure. Walker went on to win the fight in that same round by KO. Many thought his fight with Santos will be a hard one for him but that wasn’t the case. Though Johnny Walker lost the fight he wasn’t hurt in the entire fight.

Johnny Walker reacts to his loss 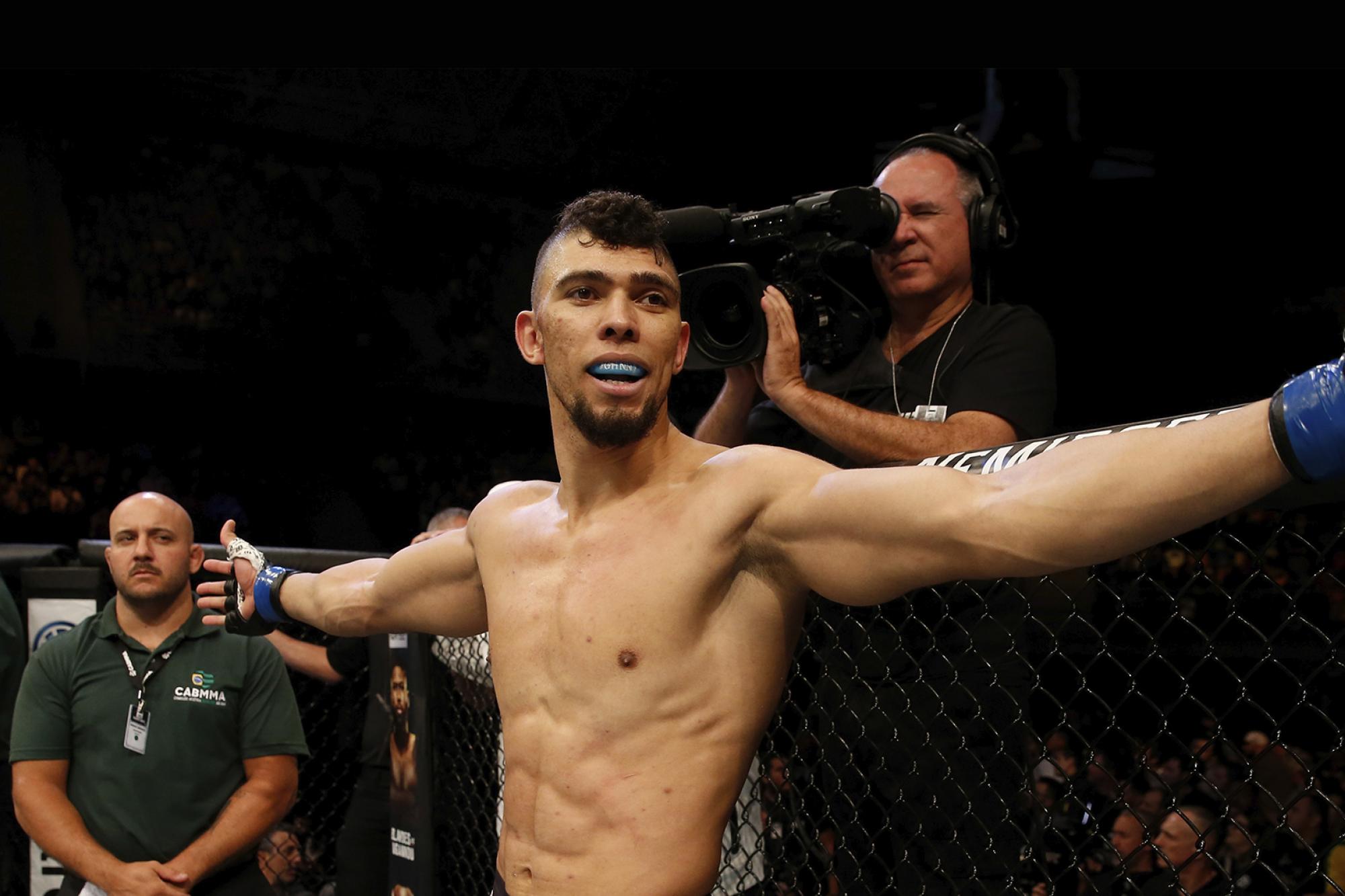 After the fight was over Johnny wasn’t that disappointed as he himself felt that he hadn’t done enough to win the fight. Though he was eagerly waiting to make his comeback and get back the winning momentum it seems like he will have to wait a little longer for that.

“I think I broke my foot a little bit. A little fracture. That’s why I stop kicking.”

The result don’t come but I’m very happy, 5 rounds , against top 5 , and i get so much experience and I learn and feel it , so let’s go , keep working , thank @danawhite @ufc for the opportunity, God bless you all

“The result don’t come but I’m very happy, 5 rounds , against top 5 , and i get so much experience and I learn and feel it , so let’s go , keep working , thank @danawhite @ufc for the opportunity, God bless you all”

Prior to the fight, Johnny had talked about bringing out a new approach to his carer and that he will be fighting in a very mature way as he wanted to get to the top of the division.

“It’s been so long, right?” Walker asked at the pre-fight media event. “A little bit more than one year. My last fight was in Vegas against Ryan Spann. It’s a long journey. I learned so much through this.”

“It was difficult, but it was really good for my personal life because I realized so much stuff that I have to do to become what I want to be,” Walker said. “I think I’m more mature now, right? I’ve got more experience, and I’ve learned how my body works, what I have to do to become a champion, and I’ve learned from all of the mistakes, right? Now I’m committed to myself. I’m responsible for my life, for my family.”

Who do you guys think Jonny Walker should face next?