Johnny Walker plans to move up to heavyweight 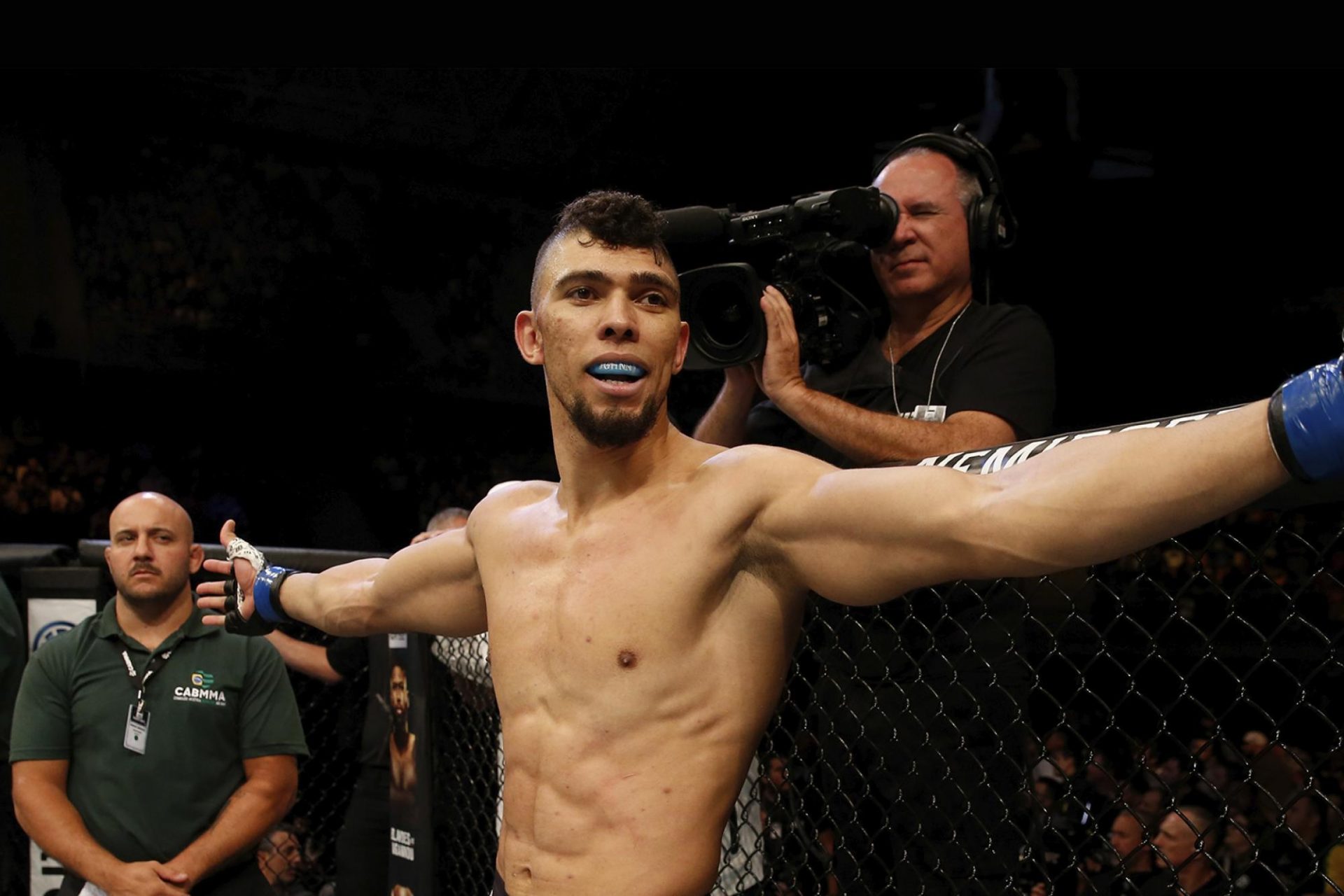 UFC light heavyweight prospect from Brazil, Johnny Walker, is on a tough two-fight losing skid. He lost against Corey Anderson last December at UFC 244 and then lost his second fight in a row to Nikita Krylov at UFC Fight Night 170 in March earlier this year.

Johnny Walker was once a highly touted light heavyweight prospect, who many thought would eventually go on to fight Jon Jones. He is currently scheduled to fight Ryan Spann on September 19. 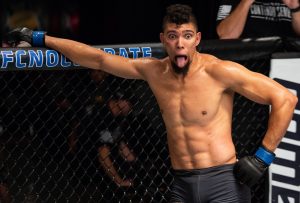 While he has to take care of a top prospect in Spann, he is already contemplating a move to the heavyweight division following Jon Jones’ lead. Jones vacated his light heavyweight title earlier this week.

Speaking to AG Fight, Walker said that he is closely following Jon Jones’ move to the heavyweight division and stated that as his metabolism slows down with each passing year, he would have to move up a weight class as well.

Here’s what he said in the interview:

“The guy kept the belt for a long time, he is one of the best fighters of all time. He defended the title and now he will move up to the heavyweight category. And I think he still has a lot of history to do at heavyweight. It’s complicated when you change categories. Let’s see how it goes. This is also my future. I will definitely be going up for heavy duty in a few years. I will try to stay at light heavyweight as long as I can, I still have a lot to do in this category,” Johnny Walker said.

“Certainly when I get older and my metabolism slows down a little, in about three years, it will be very difficult to hit 205lbs. I get to 245lbs, of muscle mass, it is difficult to make 205lbs, it is a lot of weight. In a few years, it will be much harder to beat and I will not want to hurt my body so much. I have a lot of (physical) advantage at 205lbs, but I will also have an advantage in heavyweight. I am big enough and have the strength to fight in that category. This, for sure, will be my future.” Johnny Walker concluded. (H/T – BJPenn.com)

How do you guys think will Johnny Walker perform in the heavyweight division? What are your thoughts about his upcoming fight with Ryan Spann? Will he end his two-fight losing streak? Let us know in the comments section below.