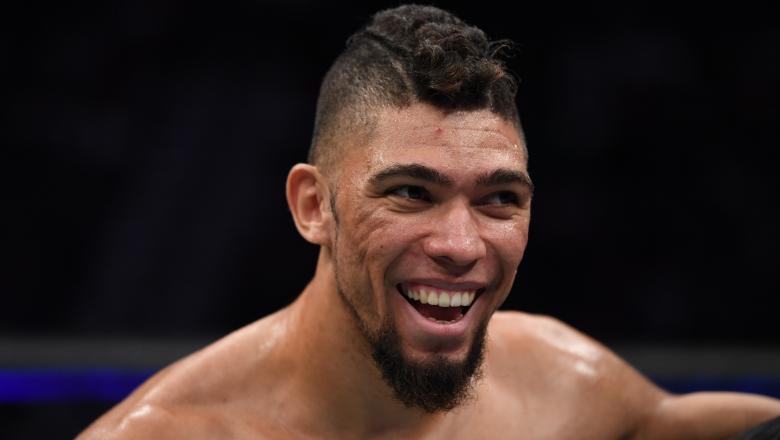 The UFC light heavyweight division was once deemed to be too shallow, unexciting with no real contenders or young talent coming up through its ranks to challenge the dominance of Jon Jones and Daniel Cormier. In recent times, the division has seemingly been revived by the arrival of the likes of Dominick Reyes and Johnny Walker. Walker, who particularly looked set to be headed towards a title shot soon, was shockingly defeated by Corey Anderson via a knockout in the very first round.

Walker had his highly impressive eight-fight win streak snapped away by today’s loss to Anderson at UFC 244. 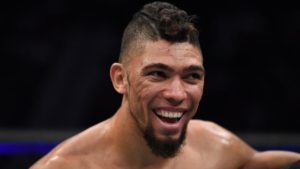 The Brazilian was a heavy betting favorite coming into the fight but was rocked early in the first round by Anderson. The former NCAA Division 3 wrestler then kept up his barrage of punches before the referee stepped in to stop the bout. Walker to his credit has accepted the defeat with grace and even issued a statement to his fans.

Here’s what he had to say via an Instagram caption:

Champion’s head. Never a defeat, always a lesson. Thanks for all support…

Previous articleWatch: Nate Diaz apprehensive that UFC will sway Jorge Masvidal’s mind and deny immediate rematch
Next articleNate Diaz on the Rock: ‘With all due respect, he can get it too!’