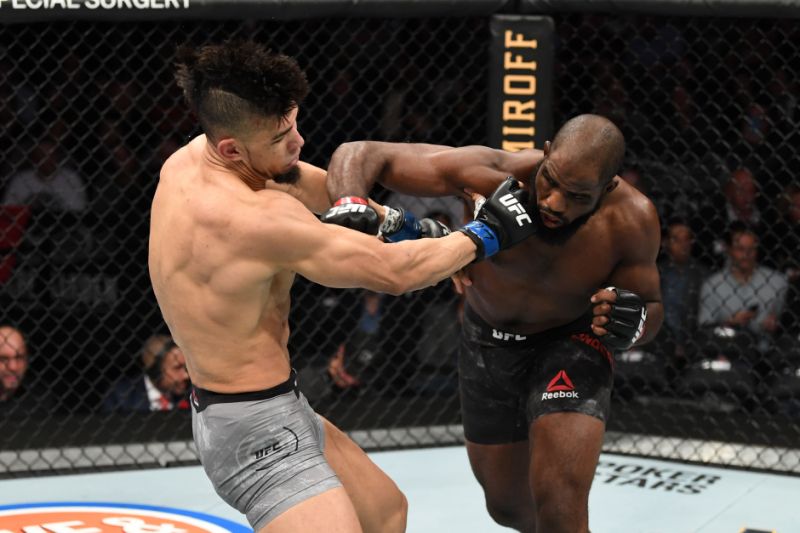 Johnny Walker was having a flying start to his UFC career unless he walked into Corey Anderson at UFC 244. The Brazilian got the taste of his medicine as he was knocked out in the first round by Anderson.

However, he has quickly figured out what was the reason for the setback. Walker blames not fighting like his real self was what led to his first loss in the UFC.

“I know it was my mistake,” Walker told MMA Fighting. “I hesitated too much. I should have been more aggressive, but I didn’t. I had too many people talking about his takedowns, so I waited for him to shoot, and I didn’t let my game go. It was the wrong strategy. I should have listened to myself. I listened to everyone else but me. That was my mistake. I regret that.

“I should have gone for the knockout right away like I always do, but I ended up changing my game and everything went wrong. But it’s alright – I’m ready for the next one.” 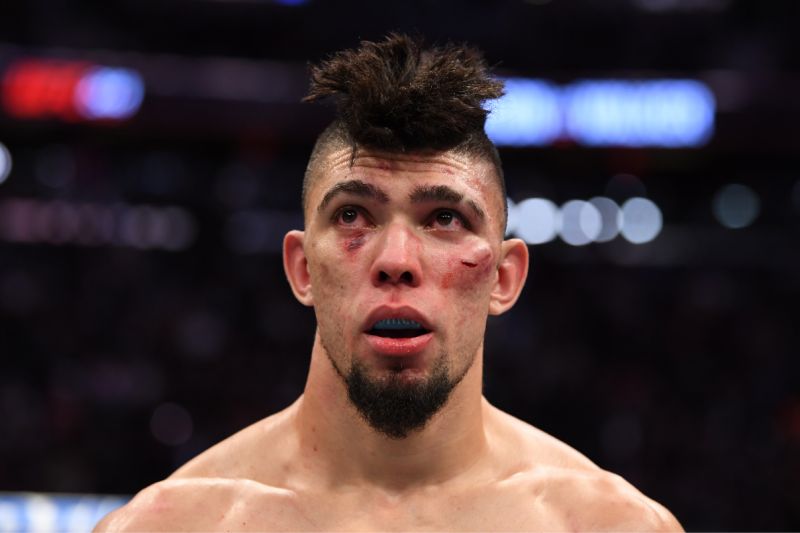 Johnny was met with heavy backslash following his defeat, that started with Anderson screaming at his face immediately afterward — and then apologizing in his post-fight interview.

“It doesn’t bother me a bit,” Walker said. “Nothing they say will affect me. It’s quite the opposite. I get more and more media as they talk, so feel free to talk. My plan remains the same: I’ll beat up two more guys and get back to where I was, and then I’ll be in line for Jon Jones.”

He wants to make a quick turn around following his loss. As far as his next opponent is concerned, Walker will be eyeing the winner of a fight between former champion Mauricio “Shogun” Rua and Paul Craig, booked for Nov. 16 in Sao Paulo, Brazil.

“I want to fight as quick as possible,” said Walker. “I want to fight in December, or January, or February. I’m ready. I’m not injured. (I) just get back to the gym and train and beat up the next one, and trust myself and my plan A more.”

“I’ll be there (at UFC Sao Paulo) to watch it (the fight between Shogun and Craig) as a guest fighter,” Walker said. “I know that two more wins will get me back to where I was, so I’m not too off the rails. I’ll be back soon. It was a learning experience. I won’t ever hesitate in a fight again, brother. Never.”