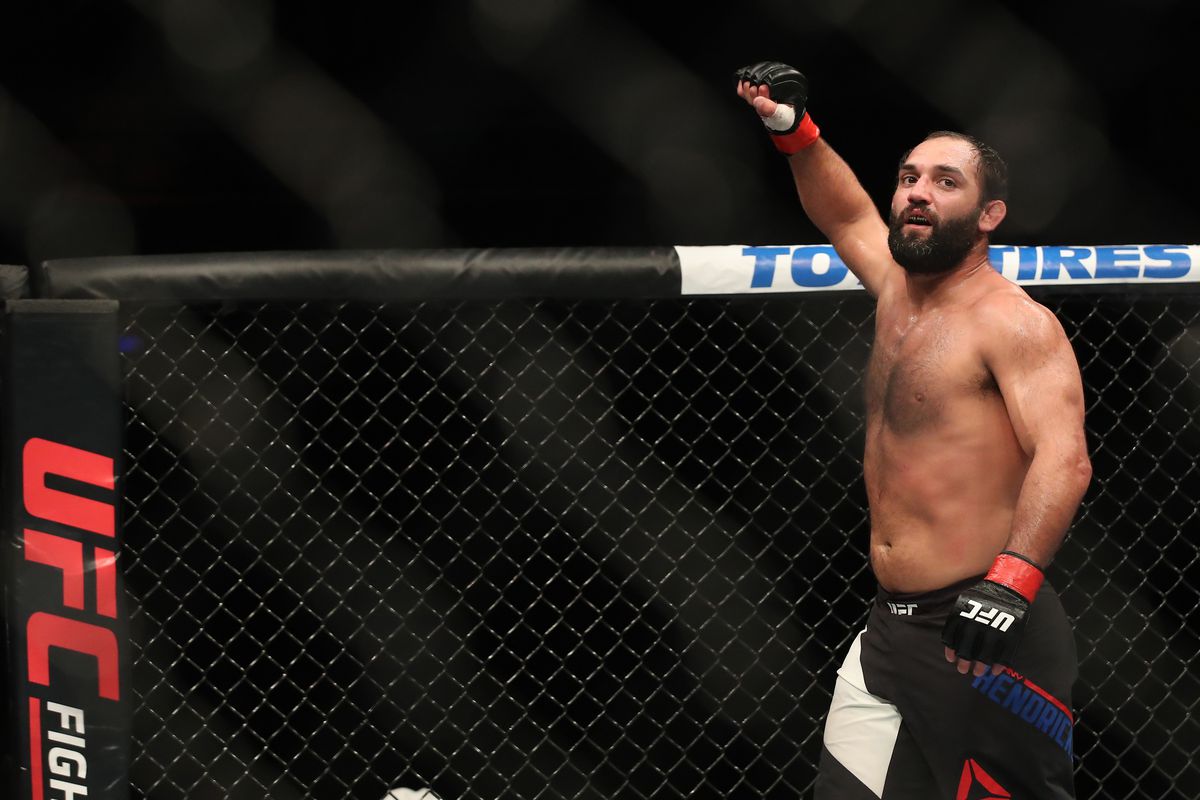 Johny Hendricks may have had a couple of bumps along the way, but he will finally be making his bare-knuckle boxing debut. One of the bumps that he faced along the way though, is his opponent for his debut. While he had been supposed to fight someone else, his opponent has finally been confirmed according to reports by MMA Fighting.

The former UFC Fighter and Champion had been supposed to face Brennan Ward in the main event of the World Bare Knuckle Fighting Federation, however, Ward had to pull out of the fight. While Ward’s withdrawal was due to disputes relating to contracts, this left Hendricks without an opponent for the promotion’s inaugural show.

The officials said that they would find a replacement for Ward, and have now done so. Hendricks’ opponent for the main event is none other than Dakota Cochrane.

Cochrane had been set for a bout on the Undercard against Marcelo Alfaya, but the fight was changed. Cochrane was quite well known for his fights on other promotions. He appeared on The Ultimate Fighter 15, where he had a brief fight. He has a 32-13 record in MMA and has fought in top promotions outside the UFC like Bellator.

These two fighters are now set to meet in the main event, and while Hendricks is the obvious favourite, he will have to be careful when he faces Cochrane.