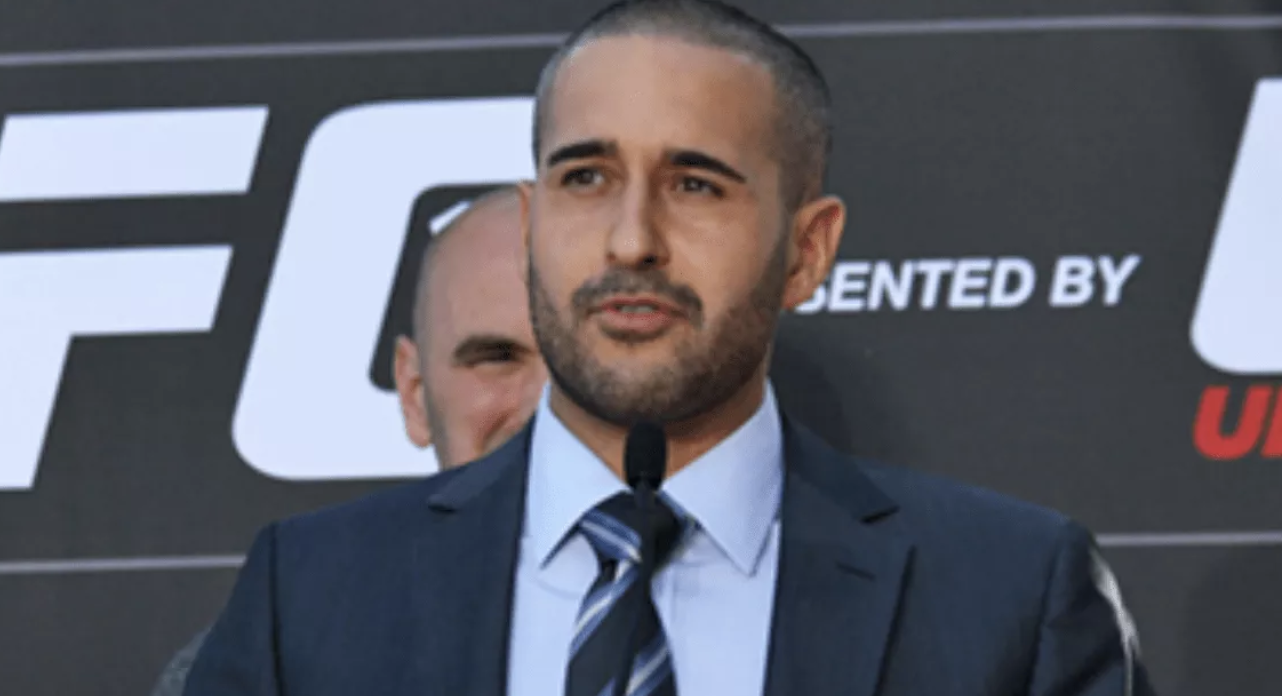 Popular UFC commentator Jon Anik is now certainly a veteran MMA commentator with plenty of experience under his belt. However, quite recently during the match between Cris Cyborg and Felicia Spencer, Anik was called out by a lot of fans for his alleged biased commentary.

Anik though has now fired back and has justified his commentary and explained to everyone that why and how his comments were not biased and how he in fact time and again stated that Cyborg clearly won all three rounds in that Spencer fight. 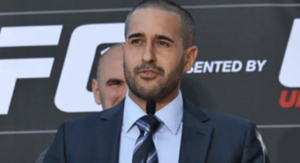 Here’s what Anik said in a recent interview:

I have heard the criticism about the commentary in the Cris Cyborg-Felicia Spencer fight and felt the need to address it publicly, as we consider all feedback seriously. In this instance, I would respectfully disagree with those who suggest there was any bias or lack of objectivity. We repeatedly gave Cyborg credit or her striking and execution. I even suggested she deserved at 10-8 margin in round 3. That said, a big part of the narrative in the fight was Spencer. Sure she lost all three rounds but she deserved credit for her ability to absorb punishment and keep pressing forward, her ability to rise to the occasion in just her 8th pro fight against an all-time great like Cyborg. Many fighters would have crumbled under that Cyborg pressure and she did not. Thus, she was given credit on the broadcast.

But the notion that there is some promotional initiative to push one fighter over another is patently false and absurd. I have called 140+ shows for the UFC. Never once have I been given a directive like this. Personally, I have always had a great relationship with Cyborg and I hope Cris will read this and understand it is said with 100-percent veracity. I am hoping she will re-sign with the UFC and get the rematch with Amanda Nunes.

Darren Till shoots off on Colby Covington – and his sister