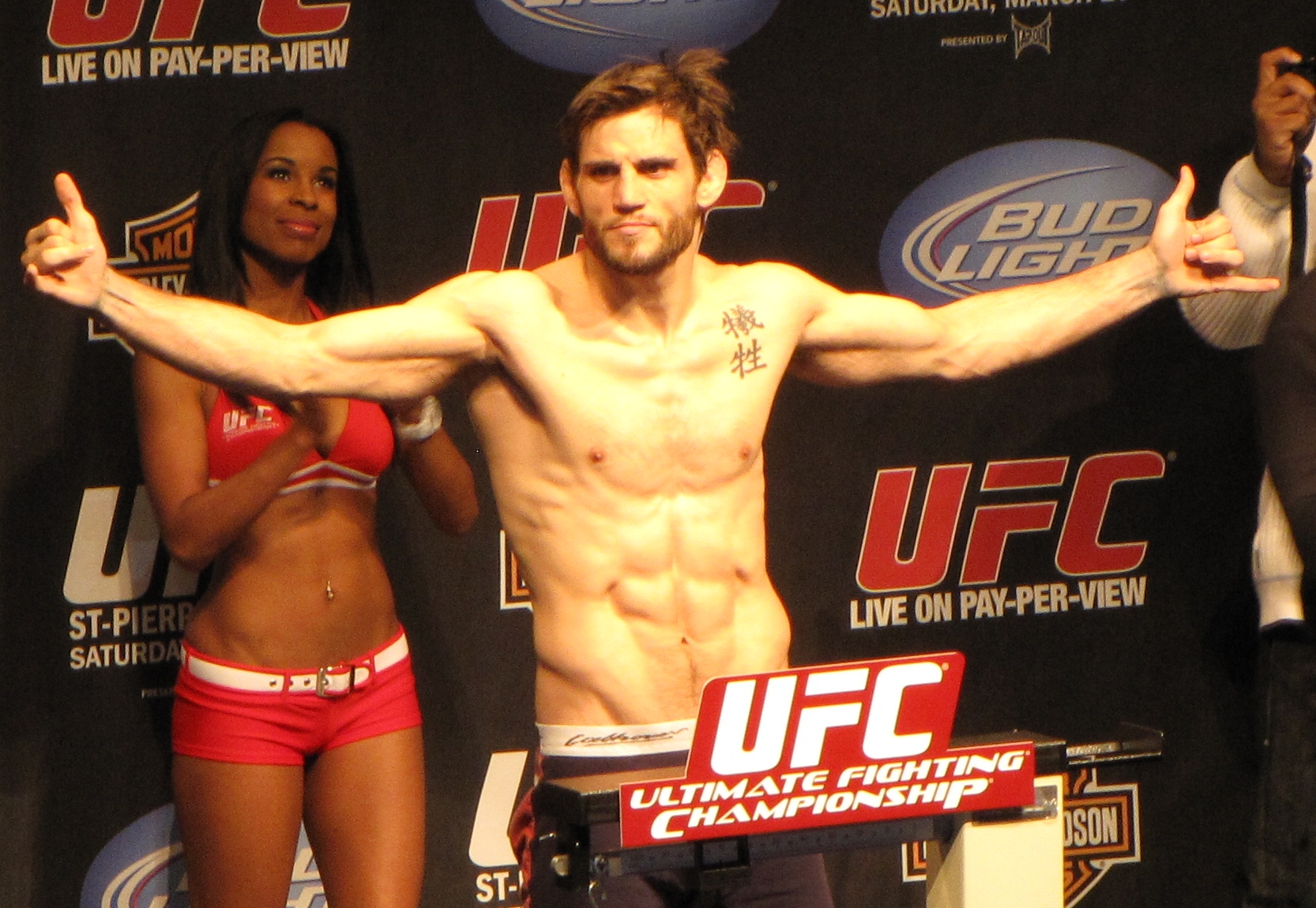 Bellator 220 was headlined by a welterweight title fight between the champion Rory MacDonald and the former WSOF welterweight champion Jon Fitch. The fight also served as one of the opening round fights in the Bellator welterweight Grand Prix tournament. After the bout ended in a majority draw with one judge scoring the fight in favour of Fitch while the other two scoring it as a draw, the champion MacDonald had stated that he does not wish to hurt people anymore and was contemplating retirement from MMA. Now Fitch too has joined the wagon and has stated that he might soon be retiring as well.

Fitch revealed that he had decided after his fight against Jake Shields at WSOF 34 that he would retire the next time he loses a fight. While he did not lose the fight to MacDonald, he did fail to qualify to the next round of the tournament. 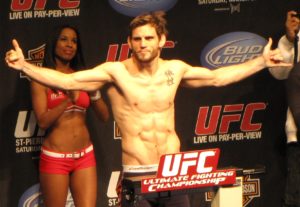 In a recent interview, Fitch stated that he isn’t getting any younger and that he might soon hang up his gloves and walk off into the sunset. Here’s what he had to say:

I didn’t lose, so I don’t know if I should keep that promise, but there’s a good chance it’s my last time. Now, if I got offered the Neiman Gracie fight, it’ll be hard to turn down a chance to win $1 million (which goes to the winner of the current eight-man Bellator welterweight tournament).

I’m on the fence about walking away, I’ve done a lot in this sport, Forty-two pro fights, two amateur fights, 17 years of training, and I started wrestling at nine. I’ve been banging heads for a long time. It’s up to me, how I feel. I want to get some picture and see how my body is holding up. I can’t straighten my arms. I’ve lost an inch in reach, and that’s not a good thing. But it’s fun. I have fun doing it.

I’m not getting any younger.