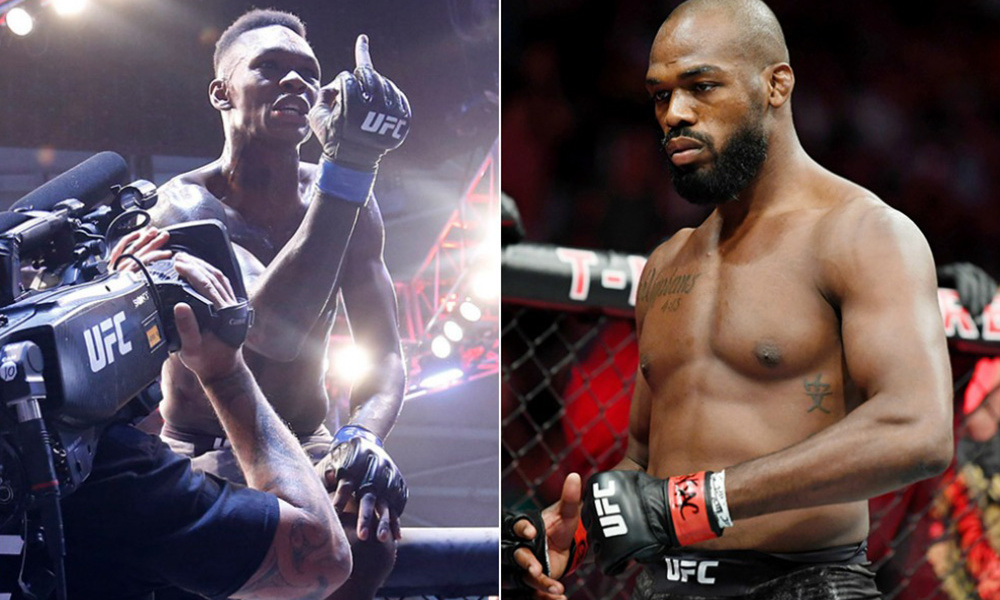 Israel Adesanya has finally responded to former Light Heavyweight Champion Jon Jones. Jones has been attacking Adesanya since his win over Paulo Costa at UFC 253.

Oh it has, he just hides it real well. Dudes a straight bitch https://t.co/ulTeLtleBt

One breast for now https://t.co/jsAZCXnOoO

Izzy went on Ariel Helwani’s show and spoke about Jones at length, saying Jones was jealous of him.

“He’s the one saying something about like ‘oh you need me’ ‘you keep mentioning my name’ who’s the one that’s been talking about who?” Adesanya brings up Jones being jealous of him. “Hey Jon, shut the fu** up forever, you dirty Hancock looking- ugh. I can’t wait man. This guy, like I said, he needs me. I’ve said this before, he’s jealous. He saw this young black guy that’s this freshman come up and do all the things he wished he could have done.” 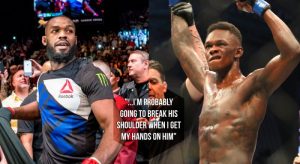 Finally, Adesanya just spoke about how he is still improving as a fighter and called himself the best Light Heavyweight in the world. “I told you, every fight what happens is I get better and better. Every fight. They were trying to get me early so they can have me on their record books and when I do great things in the sport, ‘oh we already beat them’. So I’m like nah, give me time. Let me work. I’m still working and I’m getting better. So now, you can just say I’m the best light heavyweight in the world.”

Both men have been talking a lot. Usually, in MMA, this leads to a fight. Especially with Adesanya, who is very open about calling his own shots and opponents. He always goes for the hardest fight, and there is no questioning that Jon Jones is one of the hardest fights in MMA.

However, with Jones bulking up for a move to heavyweight, this fight may be a little unlikely. However, Jones has also said he doesn’t plan on leaving the division full time. So this fight may be a reality a few ways down the road. Jones still has his heavyweight quest to embark upon. Meanwhile, Adesanya will look to build a legacy in the Middleweight division. 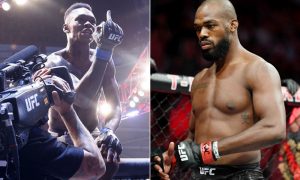