Jon Jones and Israel Adesanya continue to battle on Twitter 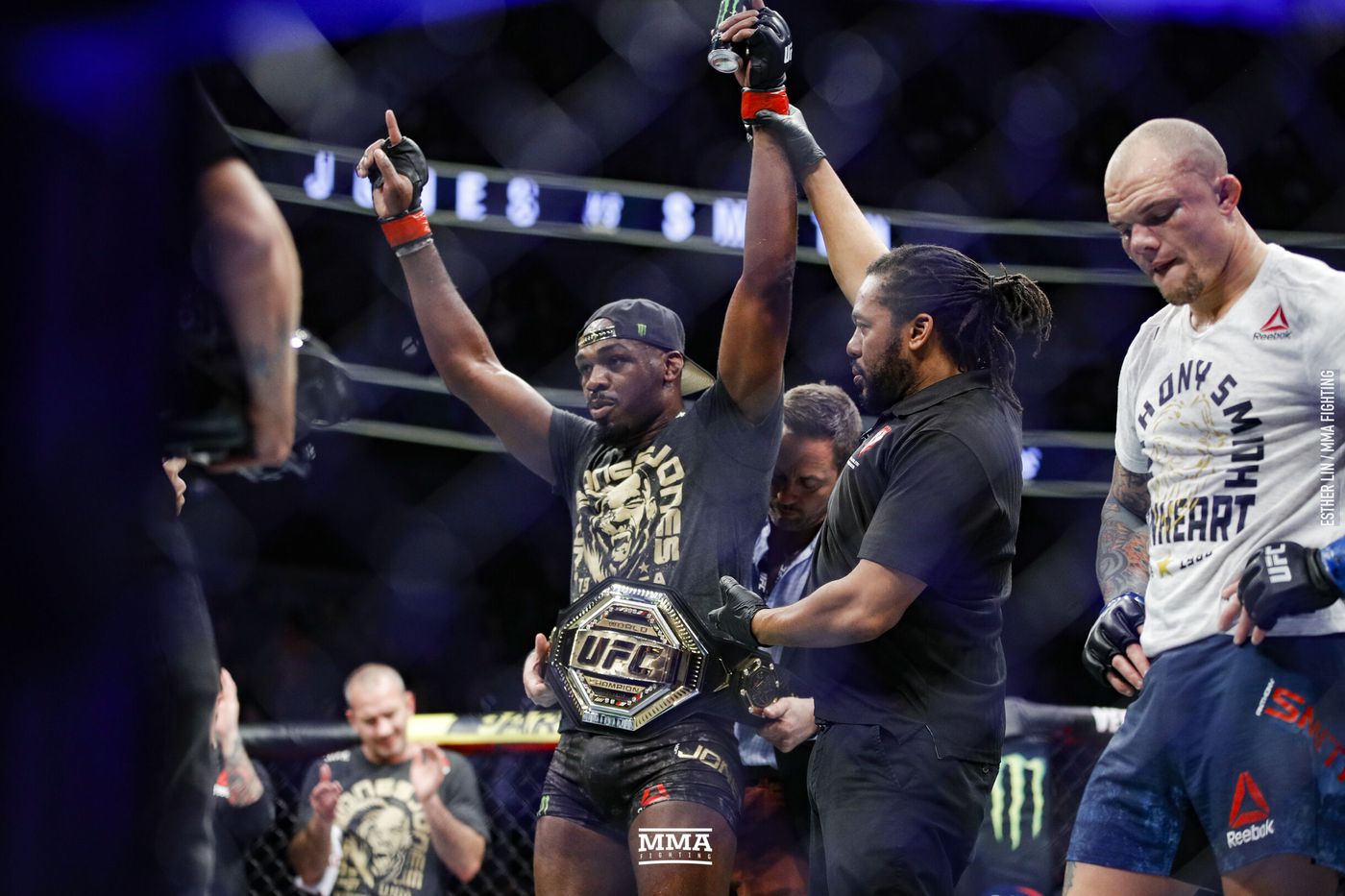 Jon Jones and Israel Adesanya can’t seem to stop their battle on Twitter. The feud started in the lead-up to UFC 236, where Adesanya was facing Kelvin Gastelum for the Interim Middleweight Title. Since then, the ferocity of the rivalry has only increased. Initially, both fighters had called each other out on Twitter, and the trend has continued.

Adesanya said that Jones was the first one to call him out after UFC 234, but Jones disputes this fact vehemently. He insists that it was actually Adesanya who made the first move.

Jones went on a rant, asking Adesanya how Jones was the bully if Adesanya had first claimed that he was ‘hunting’ Jones. He then went on to ask him to not back down after saying something next time, as it only made him look bad.

“Bro how are you going to call me out talking about your “hunting the goat”, and then call me a bully for replying to you?? You sound like you know you can’t beat me right now, so if that’s the case, keep my name out your mouth and we won’t have these problems.”

Adesanya was quick to reply to Jones on Twitter, and doubled down on his comments, as well as bringing ‘evidence’ that Jones had been the first one to call him out.

@JonnyBones …
Who called who out first?!
Keep my name out your mouth!!
I'm still working through 185, so sure you may have the better percentage "right now". I'm getting better and better and better at a rapid rate. Your time will come when I say so.#iwontdelete pic.twitter.com/aQC2EnVWkC

Adesanya and Jones both have their own missions in front of them at the moment. While Adesanya will be looking to unite the Middleweight Titles, Jones is set to face Thiago Santos at UFC 239. Whatever be the case, this is clearly a rivalry that’s not dying down soon.

Previous articleIsrael Adesanya slams ‘c**t’ Jon Jones after post UFC 236 twitter rant
Next articleLuke Rockhold on Jon Jones vs Anthony Smith: Maybe he was down to his last picogram!