Jon Jones and Israel Adesanya post feminine representations of each other on social media! 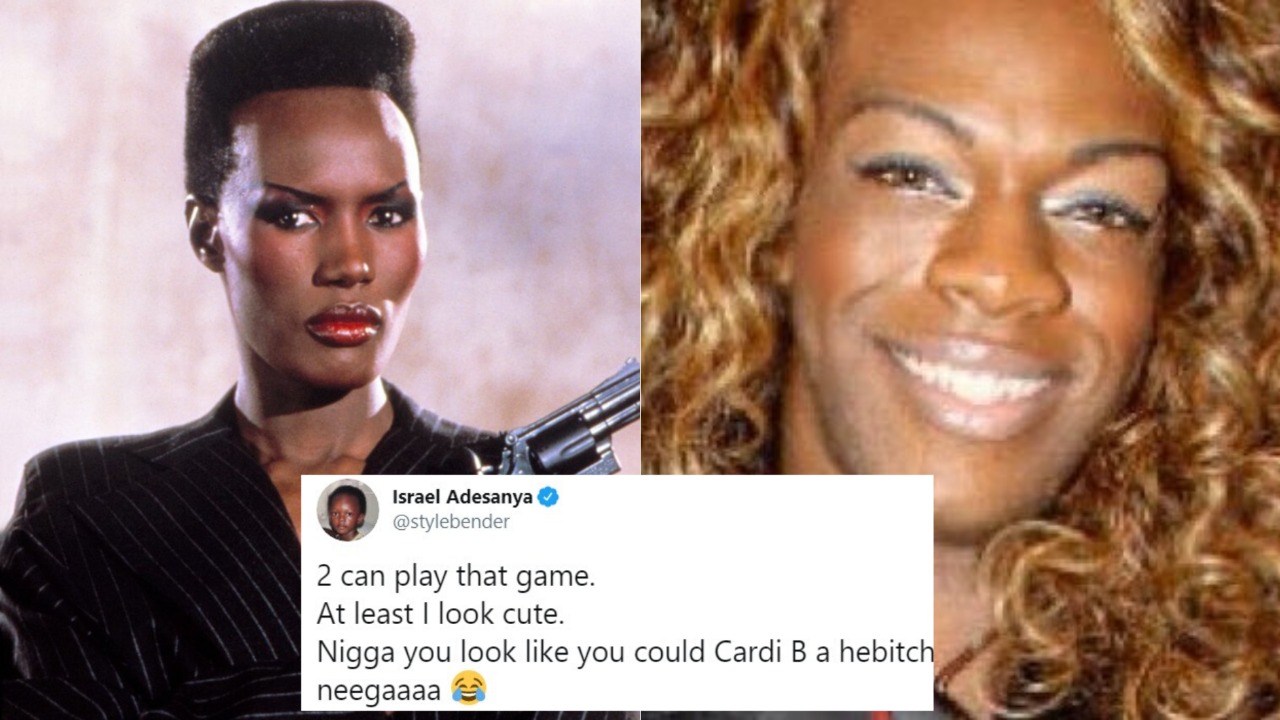 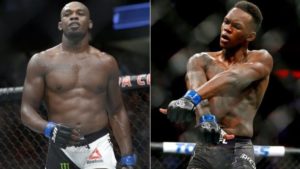 Here’s a look at their latest back and forth:

The pride of New Zealand pic.twitter.com/634TzOqw2V

2 can play that game.
At least I look cute.
Nigga you look like you could Cardi B a hebitch neegaaaa 😂 pic.twitter.com/EK9EVfMIrP

How I be living rent free in @JonnyBones big empty head.#somuchroomforactivities pic.twitter.com/dQDvIjpClv

Jon Jones is currently scheduled to defend his light heavyweight title against top contender Dominick Reyes at UFC 247 which will take place in Houston, Texas in February. On the other hand, Adesanya was supposed to defend his belt against Paulo Costa, but the Brazilian underwent an arm surgery for which he will be out of action for at least eight months. Meanwhile, Yoel Romero has emerged as the top contender to fight for the belt.

Previous articleTyson Fury to Deontay Wilder: ‘Nothing more than a puncher’s chance’
Next articleDominick Reyes wonders aloud about spies in his camp ahead of Jon Jones title fight