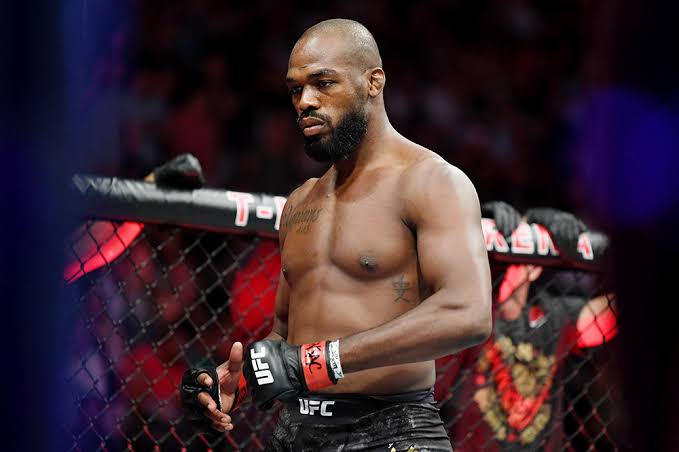 As they say in the MMA community, Jon Jones is his own worst enemy. The light heavyweight king has been arrested again.

According to his report, he was arrested and booked at 4:43 a.m. in his hometown of Albuquerque on charges of driving under the influence of alcohol, negligent use of a firearm, possession of an open container and no proof of insurance. 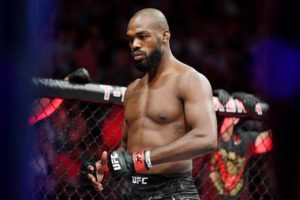 According to a report from KOAT Action News 7, local police officers responded after gunshots were fired around 1 a.m. Officers reportedly found Jones inside a running vehicle. Jones however denied knowing anything about the gunshots.

A breathalyzer test was performed which showed a higher alcohol content than normal. Police then reportedly found a black handgun and a 750 ml bottle of Jorge Masvidal’s Recuerdo Mezcal.

The term known as ‘Driving while intoxicated’ (DWI) occurs when alcohol content is 0.16 percent or higher on breathalyzer exam. According to New Mexico State law, 0.16 percent is twice above the legal limit.

Jones’ career has been filled with unfortunate run-ins with the law. In May 2012, Jones drove his Bentley Continental GT into a pole in Binghamton, New York. Jones was arrested for driving under influence back then as well. He ended up paying $1000 fine and had his driver’s license suspended for six months.

On April 27, 2015, Jones was confirmed to have been associated with a hit-and-run case. He skipped a red light and crashed his car in a collision involving two other vehicles. Jones the fled the scene leaving an injured pregnant woman behind in another vehicle. He was sentenced to 18 months of supervised probation. Jones was also suspended and stripped for multiple failed drug tests.

Jones took on then undefeated Dominick Reyes at UFC 247 in February. He was able to get the nod for a controversial unanimous decision. Many people from the MMA community thought Reyes had done enough to win the belt, the judges however had other plans.

The next assignment for Jones is either a rematch with Reyes or a fight against contender Jan Blachowicz. Blachowicz defeated Corey Anderson in a virtual title eliminator where Jones was at attendance in the audience.