Jon Jones brushes away suggestions of a Matt Hamill rematch 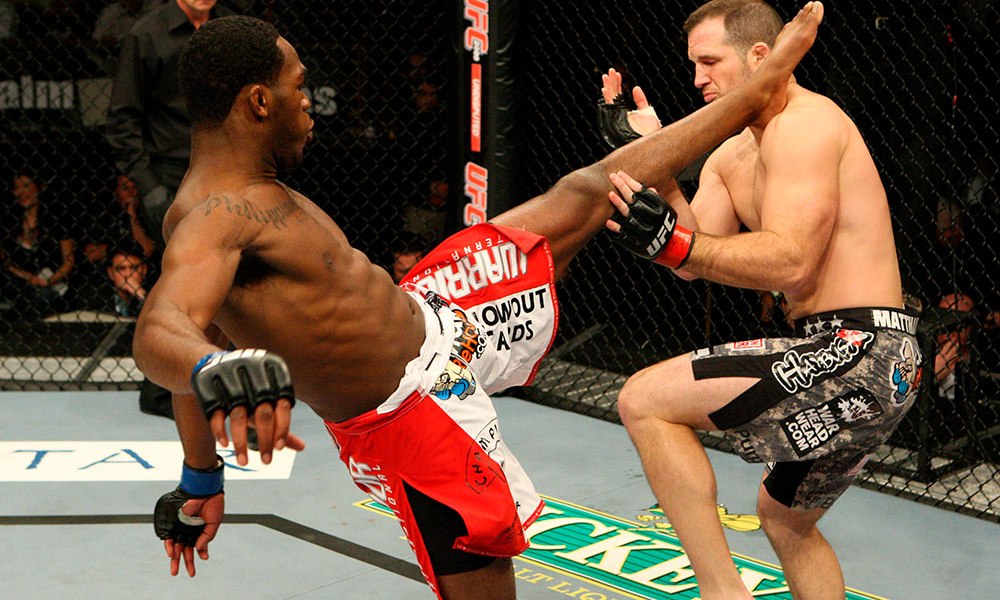 Earlier this week, news came out about how Dana White was trying to overturn Jon Jones’ only career loss. The only fighter to defeat Jones, at least technically, Hamill didn’t agree with White’s moves and instead demanded a rematch with Jon Jones.

The current UFC 205 pounds champ, Jones, seems unmoved from Hamill’s call out. Hamill’s first call out came on Twitter. However, he shortly followed it up with a post on Instagram. “Bones” didn’t like the same and he didn’t chide away from showing his emotions.

What pissed Jones off wasn’t a demand for a rematch but the fact that Matt took a jibe at his drug failures in the past. It remains an open secret as to how Jones’ has had epic PED related mishappenings at UFC 200 and UFC 214.

Johnny retaliated with a post of his own. He posted a screenshot of Hamill’s post which had the caption, “Rematch? Lets make it happen. Hope he’s clean this time”. He had also commentated on the same post saying, “Damn Matt, the disrespect. Thought you were smarter than this. Honestly I’ve never said a thing about you.”

“Honestly, I was just blindsided,” Jones continued in the comments section. “He’s a fellow upstate New York guy. Over these years I’ve always given him mad love. Funny how people are. I’m not even mad at him though, I understand it’s his claim to fame. Just wish he would have went about this a different way. It’s whatever.”

Right now, Jones is gearing up for his third fight in eight months. In a week, he will defend his belt against Thiago Santos at UFC 239.