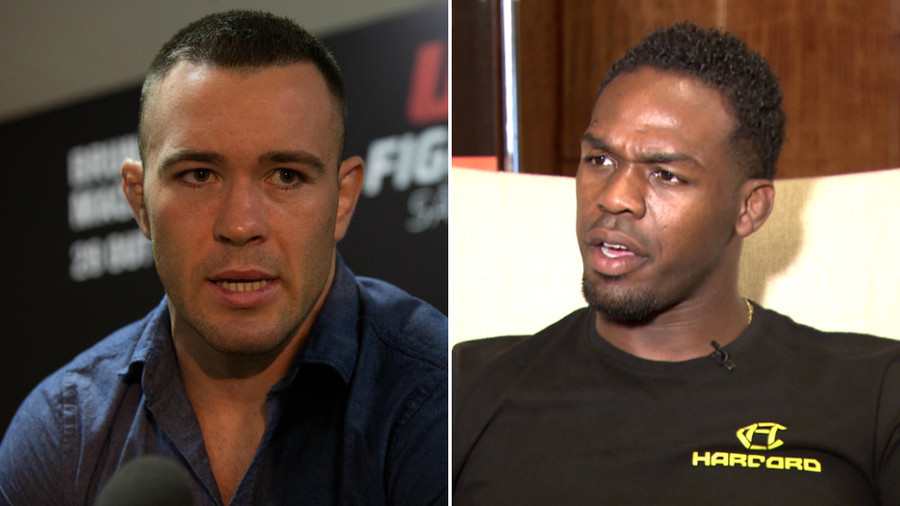 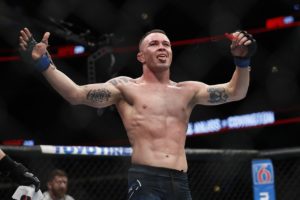 Speaking at the UFC 247 press conference in Las Vegas, Jon Jones said that Colby Covington really is a bad person.

"A lot of people don't consider me to be a good person, but coming from me, Colby's a bad person. He really is."@JonnyBones is no fan of "habitual liar" @ColbyCovMMA. 👀 #UFC245 pic.twitter.com/bKHDq2VhU1

“Colby’s a habitual liar at the end of the day. He really is. He told the fans that we lived together for two years. We lived together for one semester. I’ve made a lot of mistakes and a lot of people don’t consider me to be a good person, but Colby’s a really bad person. He really is. He really, really is. There’s no coincidence that Tyron Woodley got to know him and hates him. [Jorge] Masvidal got to know him and hates him. I got to live with him and really don’t like him. If any of you guys got to know him, he really is a rotten person. I think the MMA community has gotten to see it over the year,” Jones said.

“Oh Colby man… I don’t want to get into, I don’t want to go back to living with him and the person he became once we weren’t friends. He’s just a very dark kid. Now he has money, and I feel sorry for the people around him honestly.” Jones concluded. (H/T – BJPenn.com)

Colby Covington is all set to fight Kamaru Usman for the UFC welterweight title at the main event of UFC 245. The fight will take place at the T-Mobile Arena in Las Vegas.