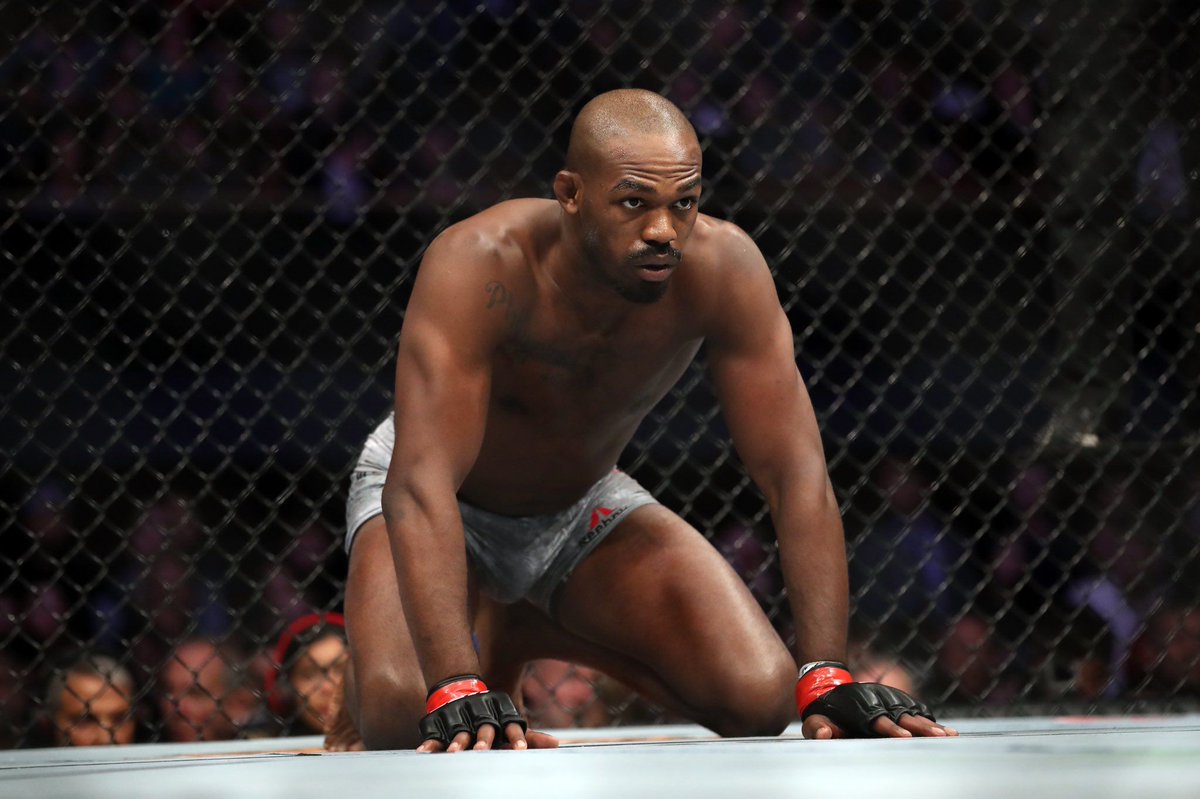 UFC light heavyweight champion Jon Jones is without a doubt the most dominating champion in the history of UFC. Standing at 6’4″ tall, the 31-year old champion from Rochester has compiled a record of 24-1 inside the Octagon, with his sole loss coming to Matt Hamilton back in 2009 where he was disqualified because of illegal elbows. 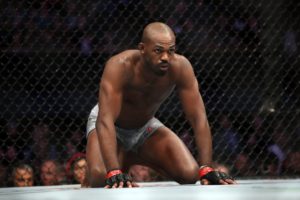 Jones holds the distinction as the youngest fighter to win the UFC title (23 years, 242 days). On March 19, 2011, at UFC 128, Jones defeated Shogun Rua by TKO at 2:37 of Round 3, becoming the youngest UFC champion ever. After an early flying knee that badly hurt the champion, Shogun was dominated throughout the three rounds. A body shot and knee to the head dropped the champion to his knees, causing the referee to swiftly step in and halt the match.

Which one of you young dreamers are going to beat that youngest champion record, I’m waiting for you.

“Which one of you young dreamers are going to beat that youngest champion record, I’m waiting for you.” Jon Jones wrote on Twitter.

Who do you guys think will break Jones’ record to become the youngest UFC champion?