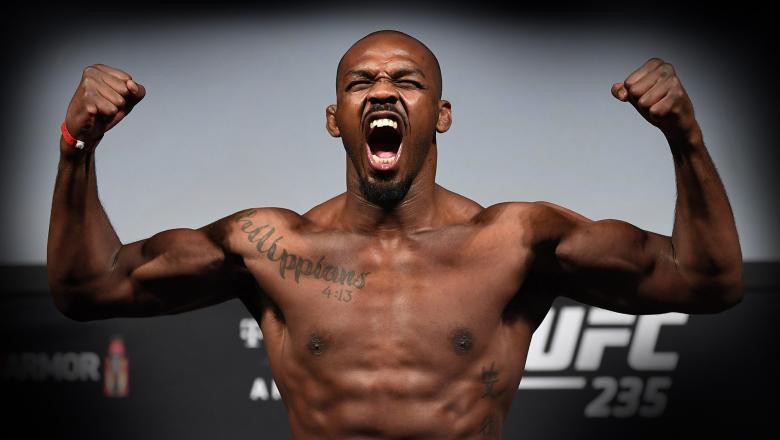 Recently UFC had announced that it is taking major steps in reworking its drug policy. The change was aimed towards addressing the increasing number of cases of convicts that have taken a tainted supplement. The UFC had accepted that Jon Jones’ case was one of the major reasons which forced the organisation to look into its drug administrative policy.

The two major changes announced by the UFC included the adoption of a “UFC prohibited list,” which sets threshold limits on what constitutes a positive drug test for several banned substances. The second change involved a list of “certified supplements” that offer immunity to athletes in the event they are found to be contaminated.

UFC Chief Business Officer Hunter Campbell, had said that the case of Jon Jones was what provoked a interest towards changing of the rules.

“Jon Jones was a moment where we all sat down and said, ‘We need to take a look at what the science is, as it pertains to the prohibited list.’ And I want to give Jon some credit because he took criticism like no one else has during that case, but everything that occurred in that case turned out to be true and helped result in where the policy is today.”

When Jones got wind of the change in the rules and how his involvement had affected the same, he took to Instagram and shared his thoughts. He argued that since he has two brothers who have played in the NFL, maybe he is just genetically blessed.

“With not one but two biological brothers being Super Bowl champions, could it be possible that maybe I’m just a God gifted artist with a solid work ethic!?

Jones is currently booked to fight Dominick Reyes at UFC 247 on February 8. Jones’ title defense will be the headliner of the card that will take place in Houston, Texas. He is coming off a close split decision victory over Thiago Santos at July’s UFC 239 event in Las Vegas.

UFC and USADA work together to rework the anti-doping policy