Jon Jones, Conor McGregor and Khabib Nurmagomedov to learn of their fates in the coming days 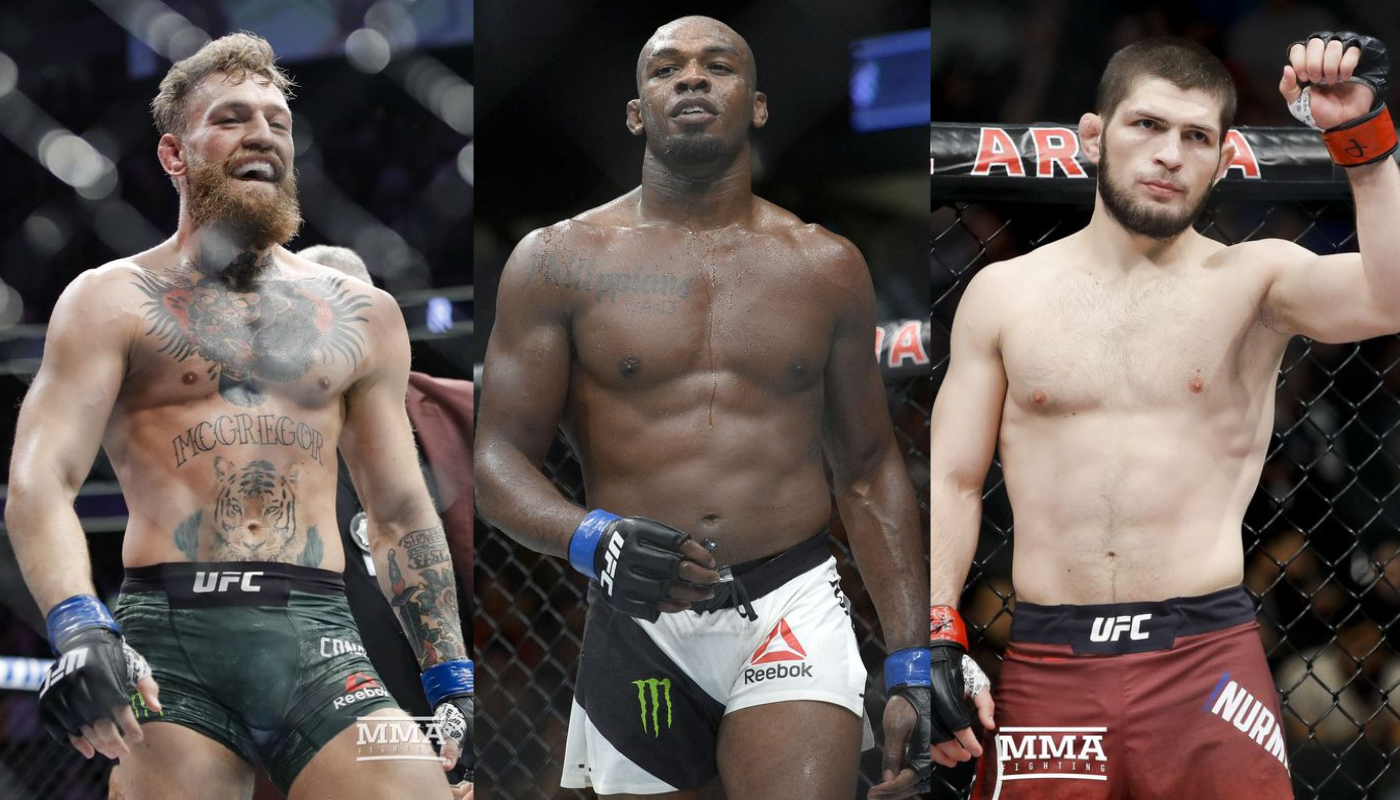 Ever since UFC 229, the futures of Conor McGregor and Khabib Nurmagomedov have been full of speculation. Given the fact that they were awaiting their hearings from NSAC meant that they could be handed any number of sanctions. The hearing was supposed to take place in December but got postponed to January. The hearing will take place on the 29th of January.

Conor McGregor and Khabib Nurmagomedov have been a couple of the most controversial UFC stars of late. In the lead up to their fight at UFC 229, there was a lot of tension and controversy. However, it was post-fight that things really went out the window.

After having Conor McGregor submit, Khabib jumped into McGregor’s corner and attacked his cornermen. Meanwhile, McGregor got involved in a brawl inside the Octagon as well. The brawl between the two athletes spread to the fans inside the stadium as well as fans all over the world. There were brawls and several individuals were injured. Both McGregor and Khabib were suspended from the UFC indefinitely and were waiting on sanctions from NSAC.

Also, a part of the hearing will be another figure of recent controversy — Jon Jones. Prior to his return fight against Alexander Gustafsson, there were several anomalies in tests for Jones. The fight which was supposed to take place in Nevada had to be moved along with the whole UFC 232 card to California. The move caused massive inconveniences to fans and fighters alike.

The hearing will address the anomalies, and is crucial, as otherwise, Jones will not be able to face Anthony Smith in the planned fight.