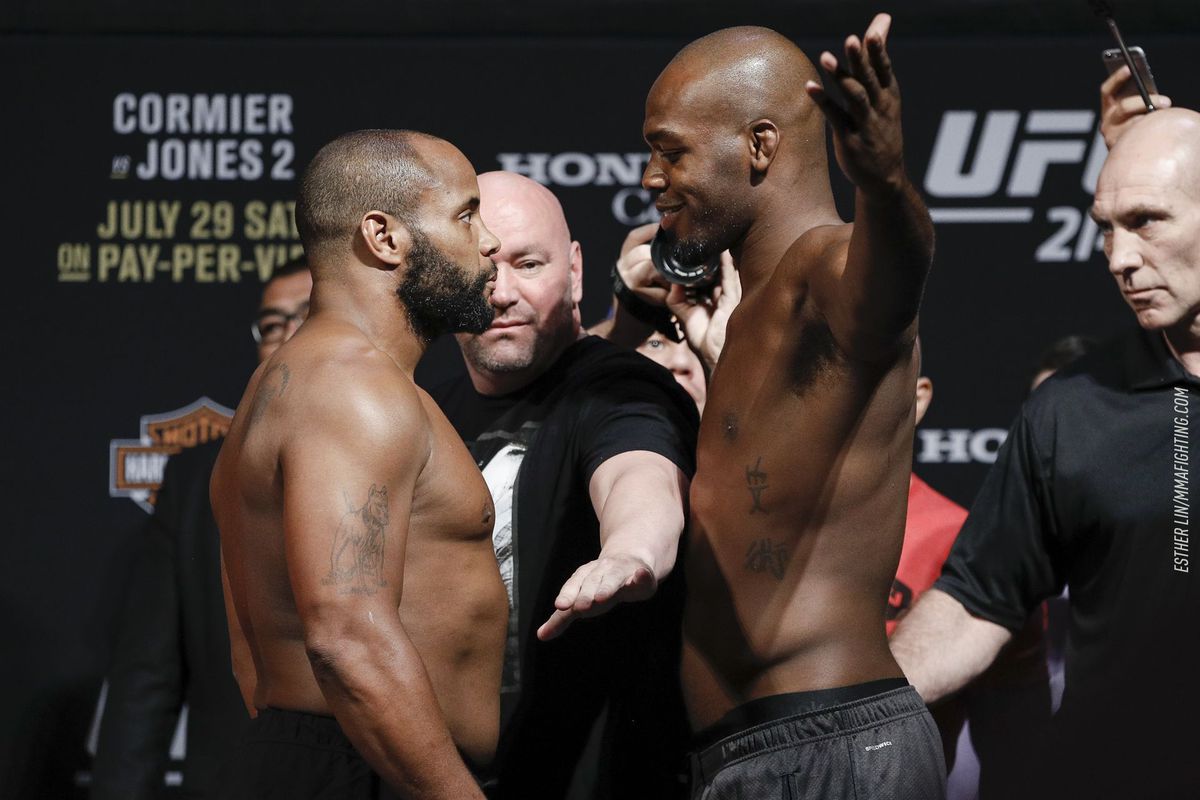 “I don’t think he has the balls to do it. I think he knows what to say to the people to appear not afraid of me, but I think deep down inside he knows what it’s like to lose to me twice, going home, crying – I just doubt he’s going to do that to himself again.”

What do you think? Is Jon Jones right?