UFC: Jon Jones explains why he chose Dominick Reyes over Corey Anderson to defend his belt against 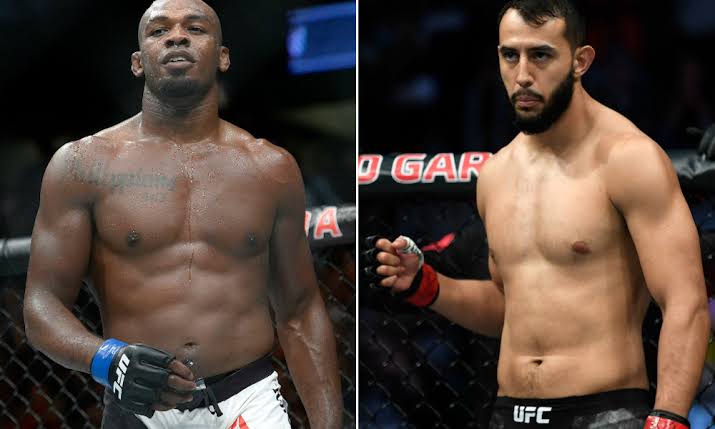 The UFC light heavyweight division getting back to where it was with contenders like Corey Anderson and Jan Blachowicz making the right noises to a super fight against middleweight champion Israel Adesanya, Jones has been associated with all of them. 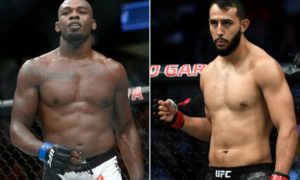 Jones however wants the toughest assignment ahead as he targets undefeated Dominick Reyes to defend his title. Reyes is fresh of a brutal win against former middleweight champion Chris Weidman. Jones used the infamous ‘MMA math’ to illustrate his point. (via Twitter):

OSP KOs Anderson but gets dominated by Dominic. Is it safe to say I chose the toughest possible matchup at 205? https://t.co/vySuTx5ewN

Jones picked up a common opponent between Reyes and Anderson who also happens to be his former opponent, light heavyweight staple Ovince Saint Preux. Anderson, who made a statement by finishing highly regarded contender Johnny Walker, suffered a brutal knockout loss against St-Preux when they met back in November 2017. Reyes on the other hand was able to get a lopsided decision victory over St-Preux in October 2018.

Jones thus believes Reyes to be a suitable opponent. Jones is coming of pretty much the toughest fight of his career as he edged Thiago Santos via a split decision in his last fight at UFC 239 back in July.