Jon Jones feels Alexander Gustafsson retired too early, could have still defeated 80-85% fighters in the division 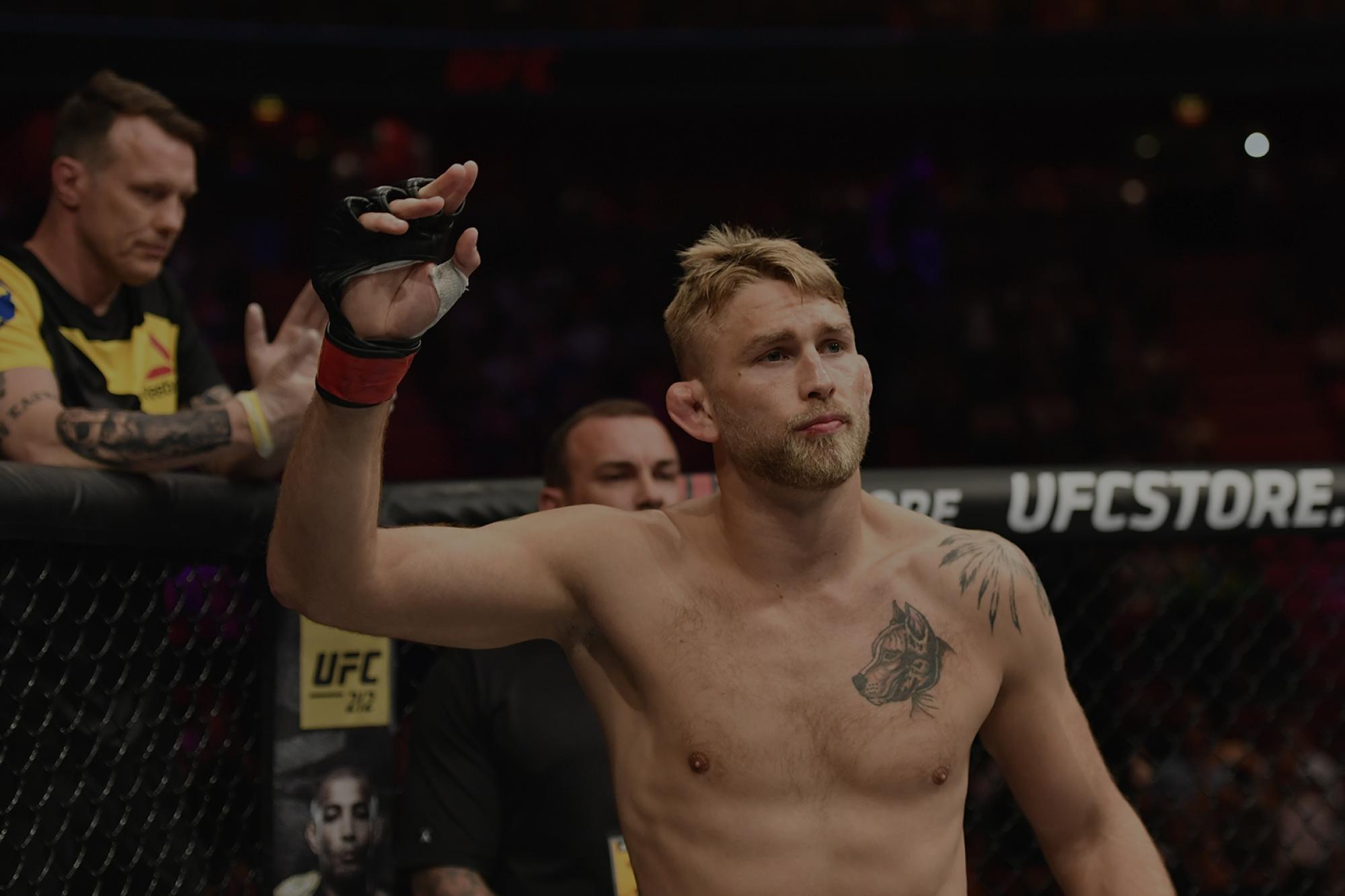 Former UFC light heavyweight title contender and MMA veteran Alexander Gustafsson shocked everyone by announcing his retirement in his hometown of Stockholm, Sweden after losing to Anthony Smith at UFC Fight Night 153. His former opponent and the current UFC light heavyweight champion Jon Jones has now given his reaction to Gustafsson’s retirement.

Jones had previously defeated Gustafsson twice. Gustafsson later announced his retirement in the beginning of June, 2019 after losing to Smith in the main event of UFC Stockholm. 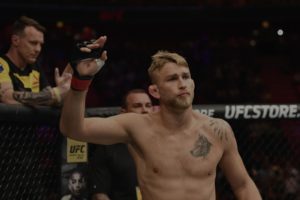 Jones in a recent interview given to ESPN for promoting his upcoming fight against Thiago Santos at UFC 239, talked about his former Swedish opponent and also gave his opinions on his retirement. Jones said that he feels Alexander could have fought longer and would have defeated 80-85% fighters in the division, but retired due to a ‘mental thing’. Here’s what he had to say:

Previous articleTJ Dillashaw posts a surgery update; thanks his fans
Next articleKamaru Usman feels Colby Covington messed up his chances of a title shot, will instead defend the belt against Ben Askren