Jon Jones fires back at Daniel Cormier: “DC you lost your last fight and then quit the sport” 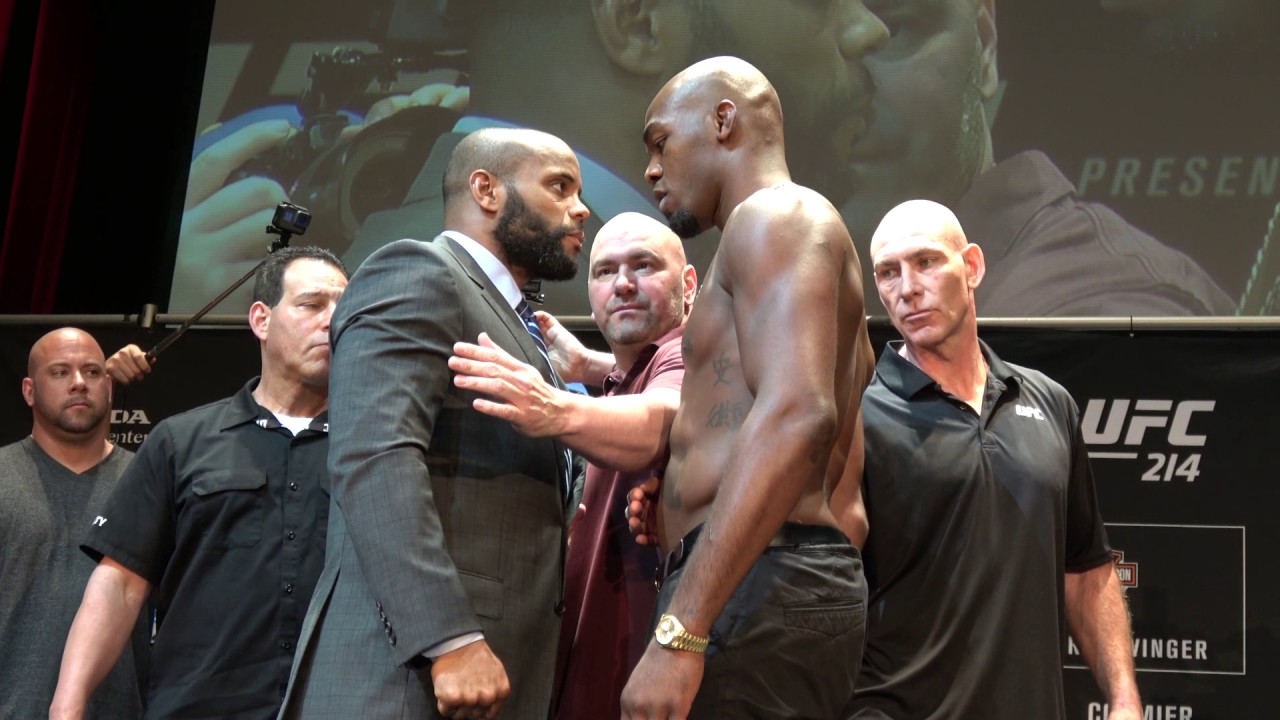 Former UFC light heavyweight champion Jon Jones slammed his arch-rival Daniel Cormier on Twitter regarding his comments on the GOAT of MMA.

There’s been a lot of talks lately about the title of “greatest of all time” in mixed martial arts, especially in the wake of Khabib Nurmagomedov announcing his retirement after moving to 29-0 in his career. While the undefeated Russian might return for one more fight to achieve 30-consecutive victories, the debate about his standing amongst his peers has come up quite a bit after he dispatched Justin Gaethje in the second round at UFC 254.

Following that fight, Nurmagomedov became the No. 1 pound-for-pound fighter in the UFC with many proclaiming his status as the new GOAT. Of course, that didn’t sit well with former UFC light heavyweight champion Jon Jones, who scoffed at the idea that Nurmagomedov could somehow surpass him on that largely subjective list after only his third title defense.

During a recent interview with MMA Fighting, Cormier was asked for his thoughts on the perpetually roiling Greatest of All Time debate in MMA.

“One of the most talented guys you’ll ever meet but again for me bad [drug] tests eliminate you from the conversation,” Cormier said when speaking to MMA Fighting. “I just cannot understand how that is so hard to comprehend in a sport where we’re fighting each other. In baseball, bad tests eliminate you from being considered and being in the Hall of Fame and you’re hitting a ball. You’re hitting an object that has no feeling. In fighting, you’re punching people, human beings, and you have bad tests that eliminate you. It’s just too dangerous.”

Jones has faced plenty of scrutiny over failed drug tests during his career, including an incident at UFC 200 that prevented him from fighting Cormier. After testing positive for two banned substances — clomiphene and letrozole — Jon Jones was pulled from the event. He then had his win against Cormier in their rematch overturned to a no-contest after testing positive for Turinabol, which is an anabolic steroid.

Since that time, Jones has continued to show trace elements of Turinabol in his system but the United States Anti-Doping Agency has cleared him of any further wrongdoing due to what they believe is a “pulsing” effect where the drug remains in his body but provides no performance-enhancing abilities. Still, Jones has at least two suspensions on his resume based on failed drug tests, which is what Cormier pointed towards when saying he eliminated his former rival from consideration for GOAT in MMA. 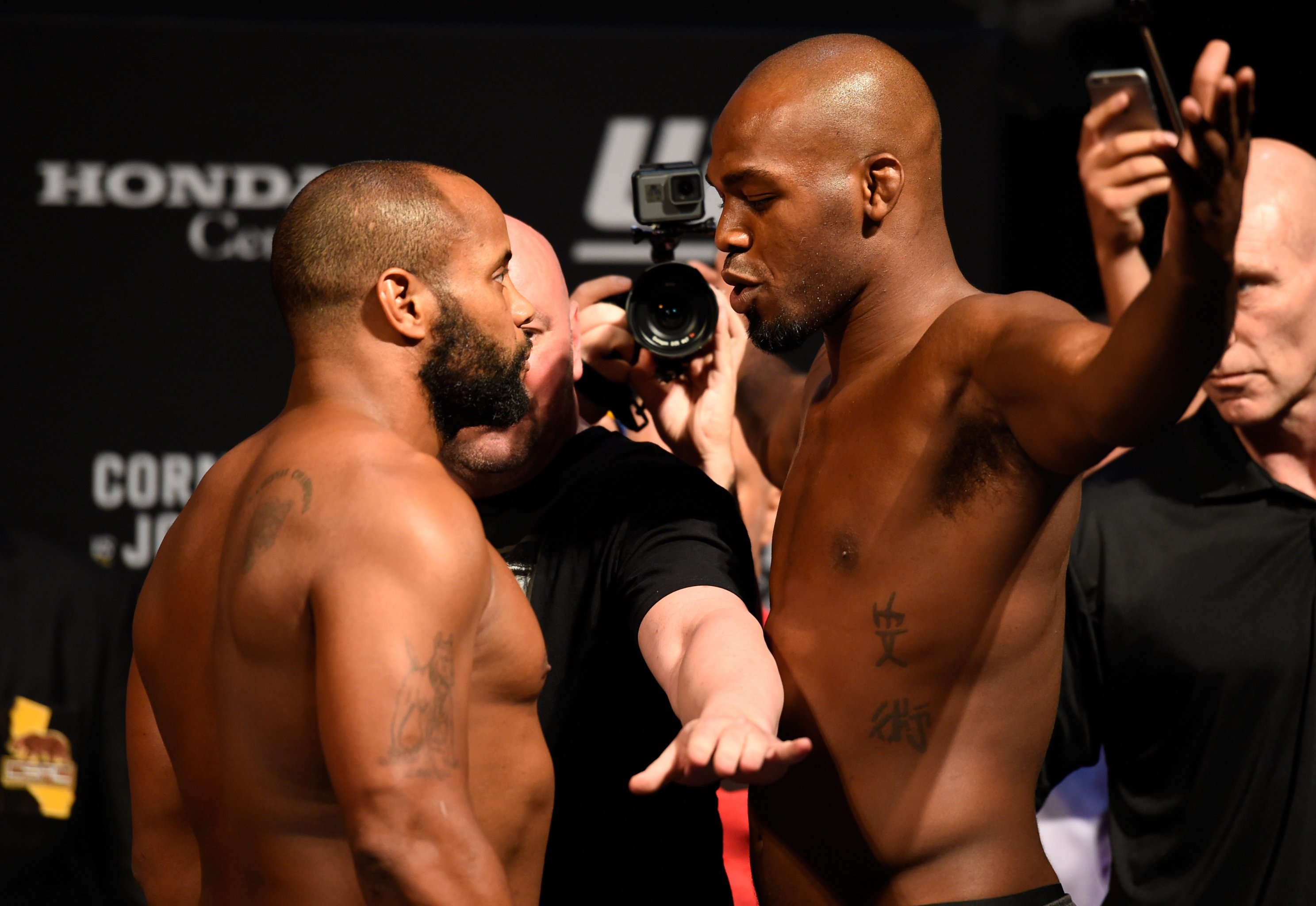 On Monday, Jones responded to Cormier’s take while defending himself against accusations of cheating in his past.

“With USADA you are guilty until proven innocent unless you are the GOAT,” Jon wrote on Twitter. “When you’ve been winning this damn long, you remain guilty, it helps people sleep at night.

“People will remember I was accused of steroids, they will also remember that I was proven innocent and able to continue with my career.”

With USADA you are guilty until proven innocent unless you are the goat. When you’ve been winning this damn long, you remain guilty, it helps people sleep at night

People will remember I was accused of steroids, they will also remember that I was proven innocent and able to continue with my career. #Facts

“DC you lost your last fight and then quit the sport,” Jones concluded, targeting Cormier for retiring after a loss to UFC heavyweight champion Stipe Miocic. “Talk about being eliminated from the conversation.”

What do you think of Cormier’s statements?