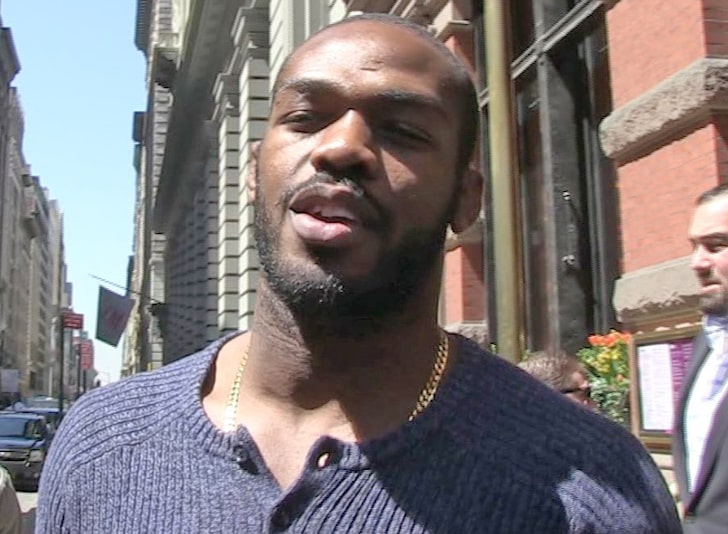 Earlier this month, Jon Jones’ former coach Frank Lester accused him of not paying $13,000 of his remaining fees for the training camp that he underwent for the UFC 235 fight against Thiago Santos. Now, Jon Jones is being forced by the Federal government and State government to pay off debts which totals around $1.5 Million or ₹10 Crore. 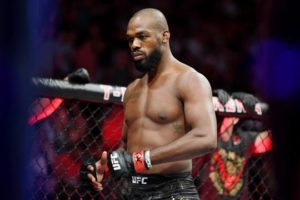