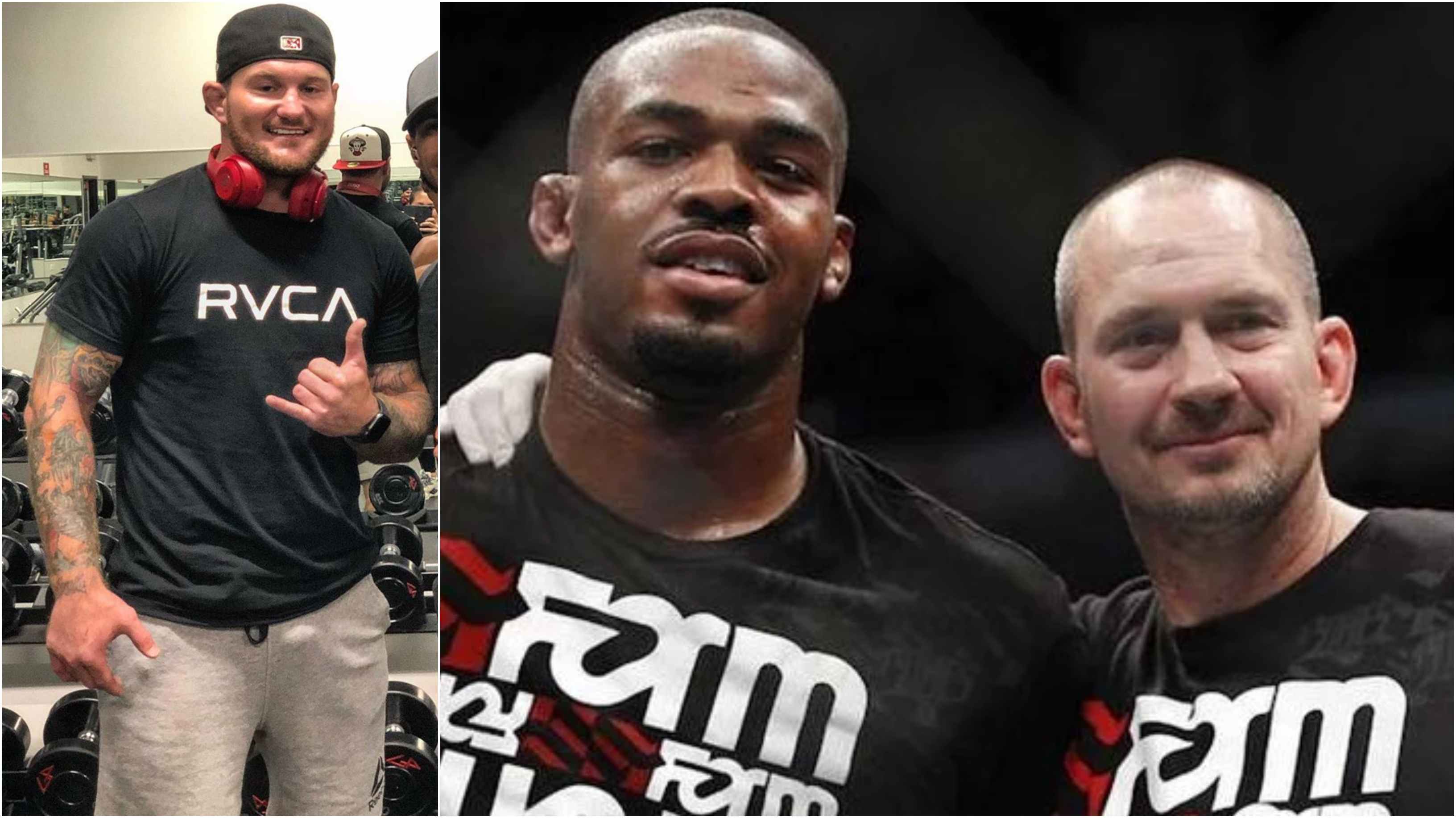 Lester said that Jon Jones owes him more than $13,000 in payment for working with him on his last title fight against Thiago Santos. 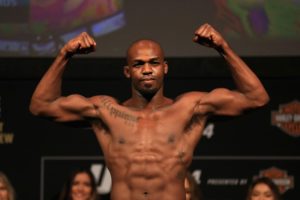 “After 3 different houses, being screwed over by the best team in the world —->> (@jacksonwink_mma) & No.1 lb for lb fighter on the planet @jonnybones on over $13k on his last title fight, myself, my wife & our children Jordan, Braden, & baby on the way Arya, finally have a home big enough for all of us. I have no regrets, I did my job and everybody who has followed my journey knows I did my job, Jon Jones & Mike Winkeljohn just did me dirtier that I have ever even seen in this fight game. But good always prevails over evil and we have a home big enough for all of us. I will be opening TANK Mixed Martial Arts In the next 6 months and we are going to takeover the beautiful city of Albuquerque New Mexico! Karma is real. And Jon, it’s on site with me & you & you know that. You stole from my family. You got me fired from my job for no reason and for that I am grateful bc I will never work for a crook like Mike Winkelloser again. I’m 10X ‘s the coach you’ve ever been. You just bought out Greg’s name and unfortunately JACKSONS was out in the control of a dirtbag. But fuck you all very much! The [email protected] that comes to Ming when I hear your names are, cowardice & deceit. It’s on site JBJ. So keep that security close F><k boy we both know you ain’t no real one. [email protected] don’t steal from pregnant woman & their families. #WARcertified #TANKLIFE #OnSite #RUNit #JBJ”

It didn’t take long for the UFC light heavyweight champion to respond to Frank Lester’s post. He said that he isn’t going to argue with Lester on the internet and that he was suspended for his drug issues.

“Frank I gave you the opportunity of a lifetime. Everyone on the team knows that I would not agree to give you $20,000 for only your second training camp on my team. And if I did, I would have totally paid you that amount, not once and 10 years have I ever gotten a complaint about not paying staff members. If anything I’m always complemented for being peoples highest paying client by a longshot. I won’t even get in to the fact that you were fired from the team on fight week because of your drug issues. Anyways, I’m not going to argue with you over the Internet. I would be more than happy to take this to a judge. It’s the physical threatening that I have a problem with. I have no interest in carrying a concealed pistol or preparing for any type of street fight with you. Tomorrow I will be calling APD and bringing our confrontation to their awareness. Honestly, I wish I would have never gotten to know you, but I truly do wish you nothing but the best. Please just leave me alone bro or see me in court.”

What do you guys think about these accusations? Will it get settled anytime soon or will it lead to the further increase of fued between the two parties.