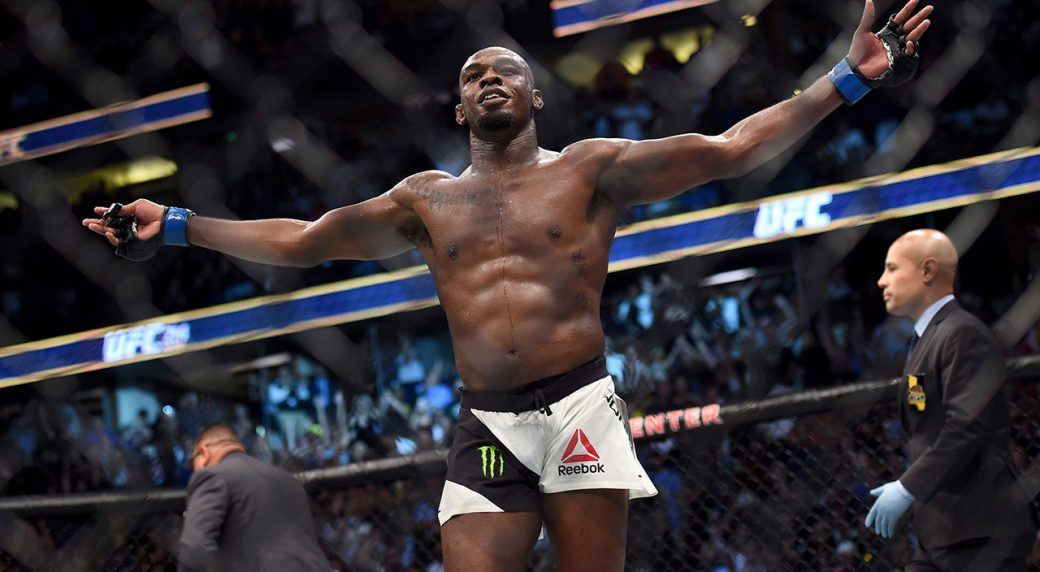 The highly controversial Jon Jones made a successful return and secured the UFC light heavyweight title against rival Alexander Gustafsson in an impressive performance. However, the week before the fight was highly controversial as NSAC had denied to give Jones a license to fight in the state because he had again tested positive. Thus, the UFC completely moved the event Las Vegas to Inglewood, California. Jones is now all scheduled to defend his title against Anthony Smith in Las Vegas. However, there were plenty of questions as to whether the NSAC will permit Jones to fight in Nevada or not. The NSAC today unanimously voted to give Jones a 1 fight license and also stated that he will be strictly drug tested before and after the fight. 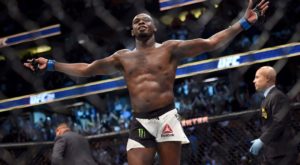 The NSAC President also warned Jones in the process that this might be the last chance he gets to fight in Nevada. Here’s what Jones himself had to say about the NSAC’s decision:

Thank you so much to USADA, thank you to Nevada State Athletic Commission, my team, the UFC, mainly the fans and everyone for sticking by me throughout this process allowing me to say my peace, allowing me to go through this process and eventually proving my innocence, I’m super grateful to be back fighting in Nevada. I’m excited for March 2. It’s going to be a magnificent event and I’m just really looking forward to all the testing, looking forward to getting back in front of the fans and just putting on great fights.

Previous articleJohn Kavanagh can’t believe Conor McGregor got fined by the NSAC for ‘being attacked’
Next articleAustin Vanderford a.k.a. Mr. Paige VanZant will make his Bellator MMA debut on Feb 15