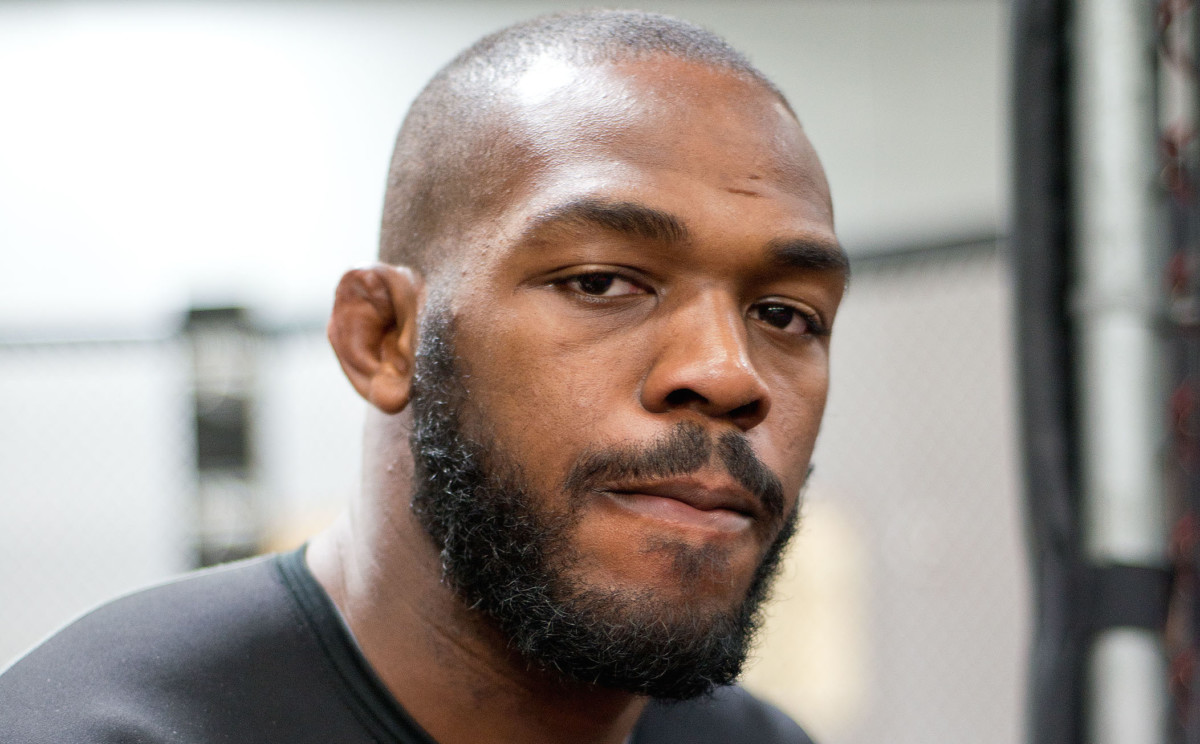 Jon Jones has officially been granted a temporary license to compete at UFC 232 in a showdown with Alexander Gustafsson for the second time in his career on the 29th of December..Jon was given the license at a meeting of the California State Athletic Commission(CSAC) .

Jones was tested positive for the anabolic steroid Turinabol in a sample collected before his UFC 214 with Daniel Cormier on July 2017 and his knockout victory against Cormier was soon turned into a no contest by the Athletic Commission and he was stripped of his Light Heavyweight belt.He was handed a 4 year ban from the sport but his sentence was soon reduced to mere 15 months as because his hand in providing indirect assistance to other USADA cases.

And after seeing how USADA’s process had unfolded, CSAC executive director Andy Foster is now on the fence about giving the agency the authority to adjudicate such cases.

“They’re with a promotional company, the UFC. But I think when you start talking about taking away that right to make a living, you need to be sure – 100% sure – and have all your facts in a row. Because we have seen several times where a fight gets charged and later it is determined it was unintentional supplement use or something to that effect.”

About asked about Jones providing assistance to USADA in other cases and being a ‘snitch’ in process,Foster said,“That’s nonsense to me. You’re gonna tattle on somebody and get your fine reduced? That doesn’t mesh with my way of thinking. I’m dealing with Mr. Jones. Or I’m dealing with Fighter X or Fighter B. I’m not gonna reduce their punishment if they tell me somebody else is a doper.”

“I think this process was a wreck, and I think we learned from the process,” Foster said in another interview.“If we keep doing this to the fighters, that’s not serving the public interest.”

“It’s not exactly a conflict, but it’s kind of a conflict. I’m not saying they do, but … there’s a perception of a conflict. They have a vested interest in making sure their science is right.

“Please understand, I’m not saying (they have a conflict of interest). But there’s a perception there, and I am saying this: I do believe there’s been quite a few cases that could have been solved quicker and cheaper and got the same results instead of going through this long, arduous process.”

Commissioner Martha Shen-Urquidez proposed that Jones should enroll himself for 3-4 months of additional drug testing with the Voluntary Anti-Doping Association (VADA).

“I know you’ve said that you’re happy USADA has established that you didn’t do this intentionally in your last test, and all of that, but you and I both know that there is a large number of people who still have some doubts, right?” Shen-Urquidez said to Jones.

“They are out there, and it’s not just a little bit of doubt, but there are people who have serious doubts over this. So I, for one, would like to put the doubts to sleep and to put them away once and for all, and for people to believe you — that you are that talented and that you are the greatest, and that you can win a fight just clean and that this is Jon Jones, and to put those doubts away once and for all. So, I have this idea and I’m just going to put it out there and see if you’ll agree to it.”

After deliberating with his attorney Howard Jacobs and UFC executive Marc Ratner ,Jones was “agreeable in principle” to the proposal but did not formally agree. Jacobs said Jones’ team will explore the ramifications and details of the VADA program before making an official decision.

Previous articleExclusive Interview with Juan Adams by the MMAIndia.com
Next articleONE Championship expands into the USA, signs 3 year TV deal