Jon Jones has an ominous warning for Cain Velasquez: Your confidence has to be on lock against me. My heavyweight days are inevitable! 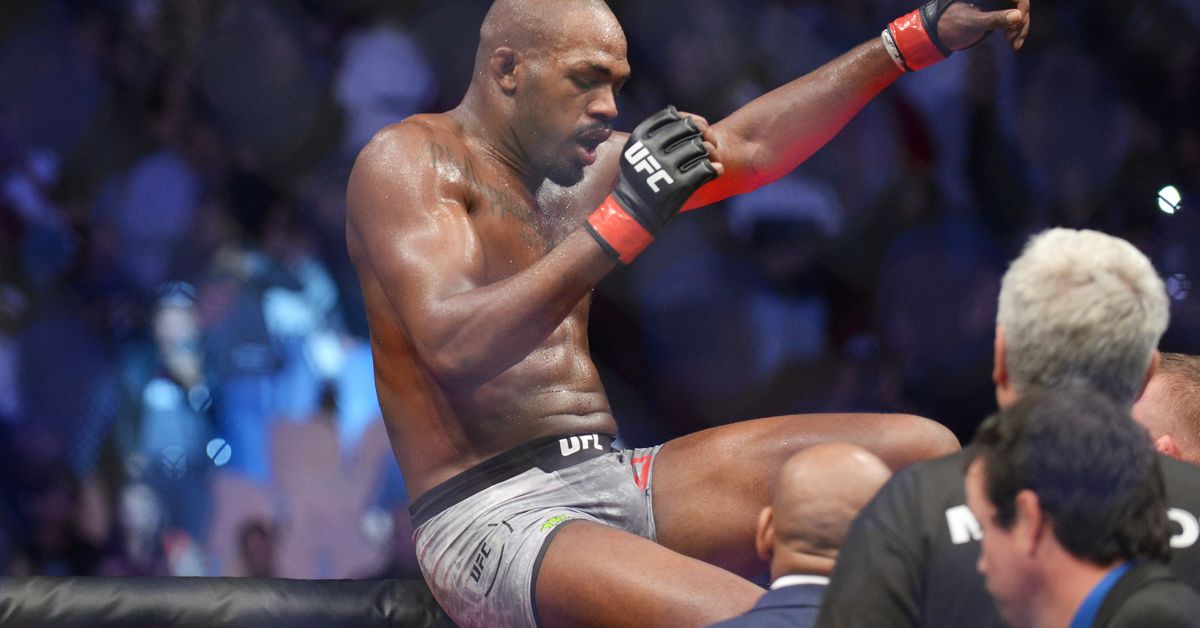 Jon Jones is not one to back down from any challenge, as has been seen again. Cain Velasquez recently talked about how he thought he could defeat Jon Jones if the opportunity arose. Jones had a message ready for Velasquez, one that is sure to start the build to what might be one of the biggest fights in UFC history.

Cain Velasquez is set to face Francis Ngannou in the headliner of UFC on ESPN, but before that he mentioned that he could defeat Jon Jones. Jones did not take kindly to the message. He said that to beat him Velasquez needed to have his ‘confidence on lock’. He went on to talk about focusing on the fights that were in front of them at the moment. However, he did mention that a run in the Heavyweight Division was inevitable for him.

“Your confidence is going to have to be on lock in order to beat me my guy. Can’t be talking about ‘I think I can.’ I feed off picograms of self-doubt, and I can smell it from miles away. For now, let’s just focus on the fights ahead of us. My heavyweight days are inevitable.” – H/T Bloody Elbow

Jones is set to fight Anthony Smith next at UFC 235, where he will be headlining the card and defending the Light Heavyweight Championship. A run in the Heavyweight Division might very well be next for him.