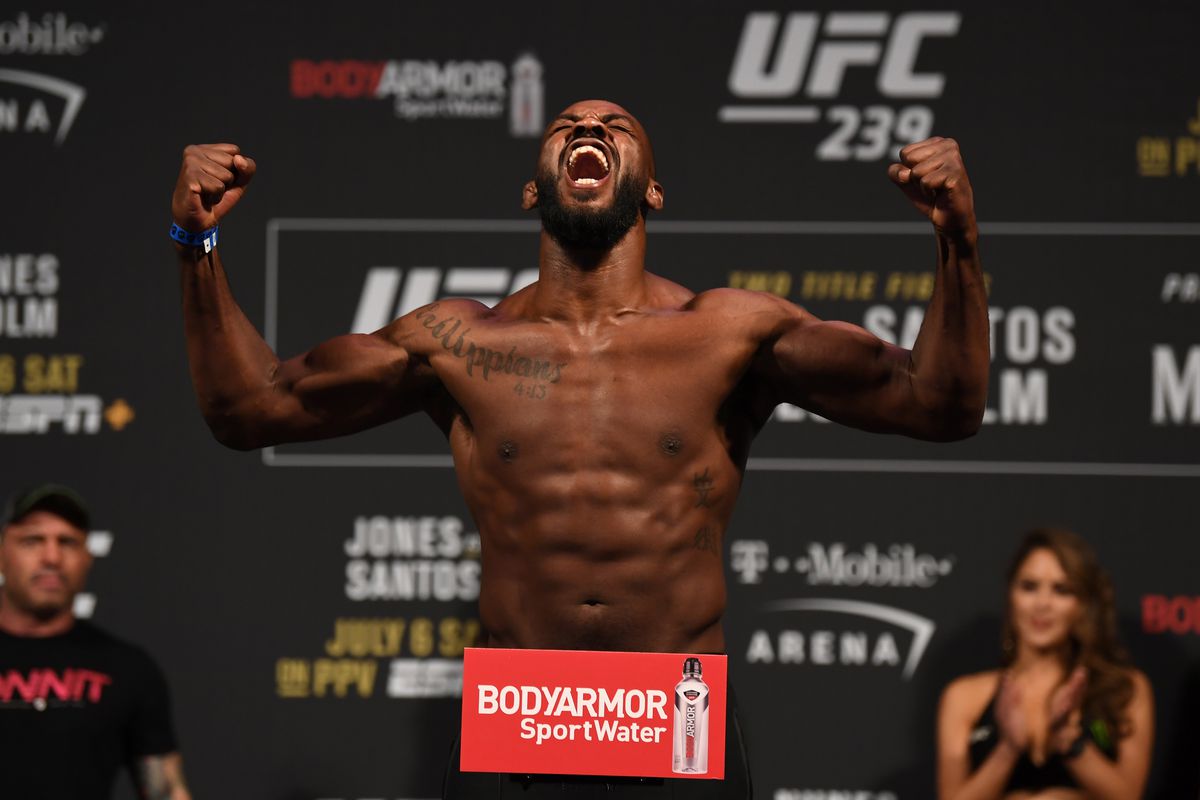 It was for the first time in nearly a decade that someone not named Jon Jones or Daniel Cormier held the light heavyweight title.

Since Jon Jones won the UFC title back in 2011 by defeating Mauricio Rua, the Albuquerque native has had 15 fights since then and he hasn’t a fight since then. Jones has gone through almost all the names in the light heavyweight division and now he has stated that he vacated his title because he was bored.

“I thought it was the right thing to do for everyone else. I could have done the selfish thing and held onto it and come up with a bunch of excuses and lied to the fans and said I was going to come back down to light heavyweight and made all these guys wait. I didn’t want to do that. I have no intentions of ever going back to light heavyweight.”

Jon Jones has his eyes set on the Heavyweight division

“To do that for my family, and do that for my team, and all the people that have invested in me over the years, it’ll be something new for all of us.” (H/T – Bleacher Report)